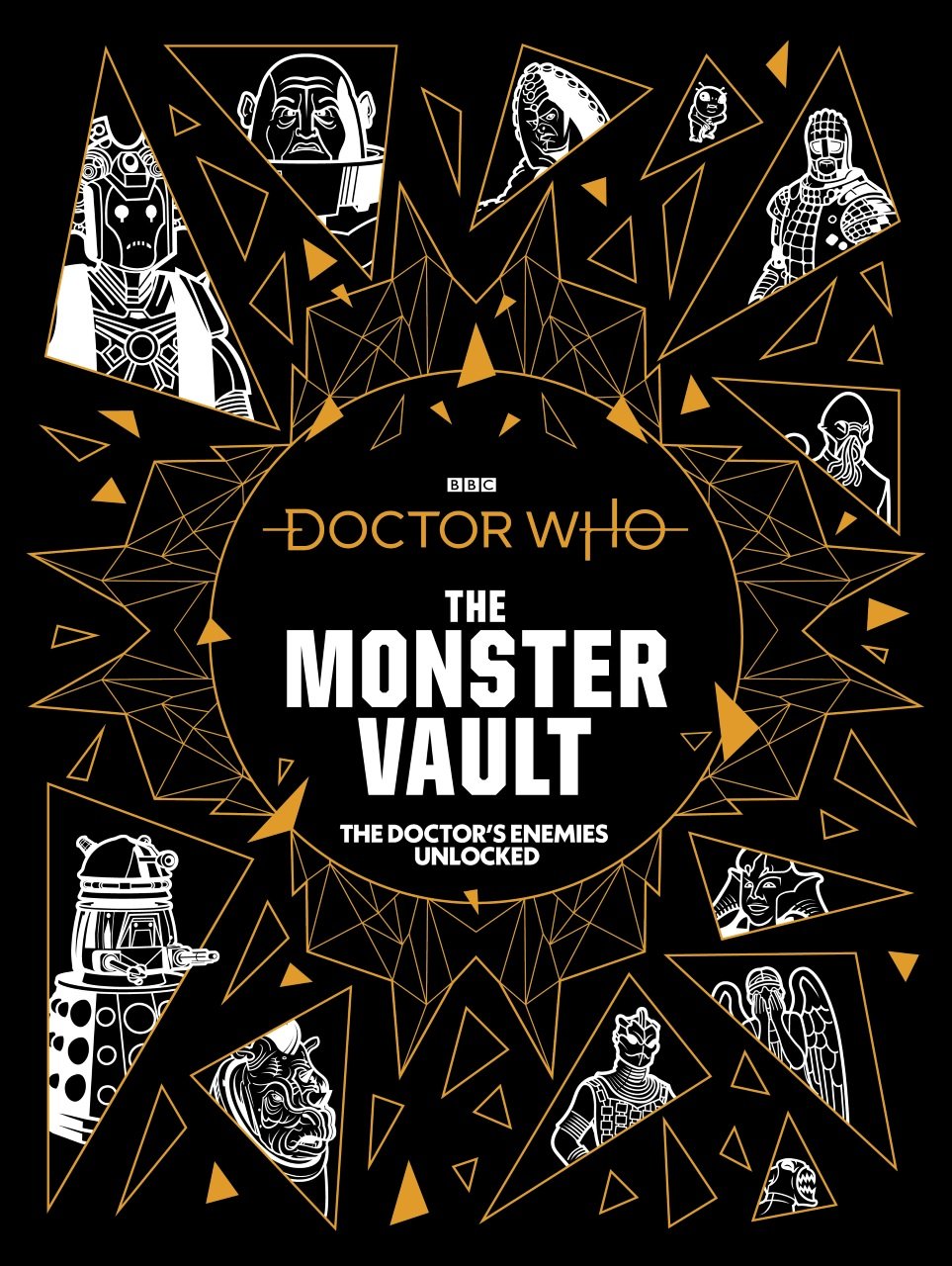 BBC Books has announced this year’s Christmas stocking-filler, The Monster Vault, a guide to the aliens of Doctor Who, including in-universe details and behind-the-scenes secrets.

Described as “Doctor Who‘s biggest and most comprehensive monster guide yet”, The Monster Vault takes you on the ultimate tour of the Whoniverse, discovering and cataloguing every wonderful and terrifying creature the Doctor has ever encountered.

From the iconic Daleks, to the less-than-iconic Stenza warrior T’zim-Sha and the ancient Thijarians, The Monster Vault features in-depth profiles on each monster, showing the Doctor’s most dangerous enemies in their natural habitat and unveiling their secret histories. Although the Thijarians aren’t actually the Doctor’s enemies. But y’know.

The hardcover shows readers how monsters were created and designed, through exclusive behind-the-scenes interviews, anecdotes, case studies, and unseen artwork.

This book is written by Jonathan Morris (Touched By An Angel) and Penny CS Andrews, and edited by Paul Lang (former Deputy Editor of Doctor Who Adventures). 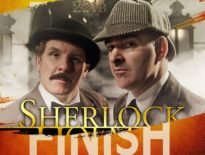 Merchandise Download Sherlock Holmes: The Speckled Band from B… 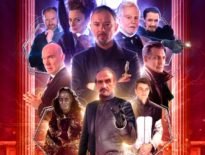