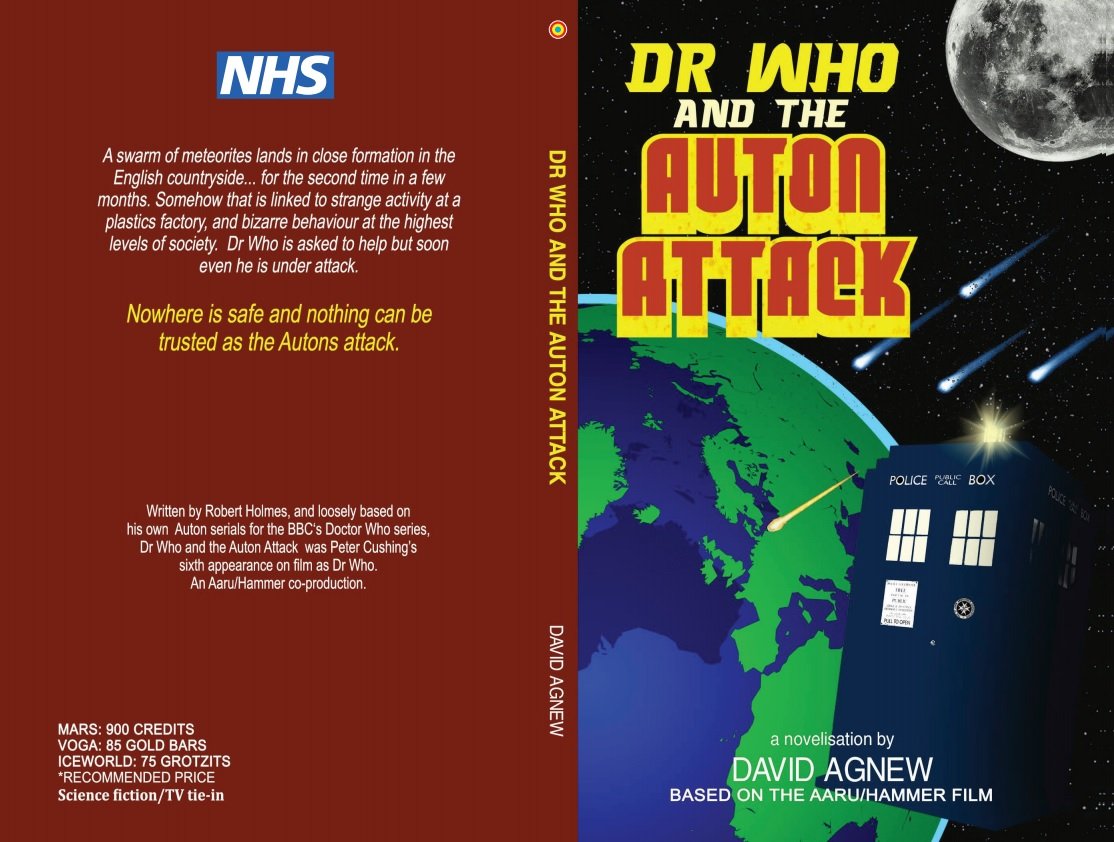 A new series of Doctor Who books from Obverse Books, featuring Peter Cushing’s First Doctor, will benefit the NHS during this difficult time.

They’re written by the same mysterious author of four previous novelisations to feature the alt-history of the Dr Who film series.

As all Dr Who film fans are no doubt aware from numerous VHS, DVD, and Blu-ray releases, Dr Who and the Auton Attack, Dr Who and the Yeti Invasion of London, and Dr Who and the Curse of the Daemons continued the hugely successful Aaru movie series into the 1970s and consolidated Cushing as Dr Who in the public consciousness to such an extent that he was briefly considered to replace Patrick Troughton on television.

Fortunately for film fans, he stayed with Aaru, and also found time to make the fondly remembered Dr Who radio series, with scripts from the likes of TV scribes, Mac Hulke and David Whitaker. Maybe…

“We take great pleasure in presenting, for the first time, a half dozen of the scripts from the first radio series turned, in James Blish style, into short stories under the banner, Journey into Time, edited by David Agnew.”

David was not available for interview, but Dr Who movie historian, Michael Loggins has described these movies in his book, From Shepperton to Skaro as “amongst the fondly remembered films of the ’60s and ’70s,” and the radio series as “a delightful sidestep for cinema’s happiest family.”

These books are available, for a very limited time, in paperback, to raise much needed funds for the NHS.

Order them from Obverse Books now. 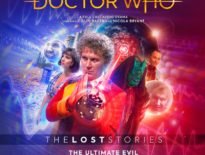 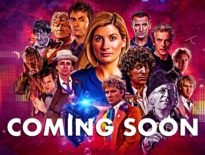