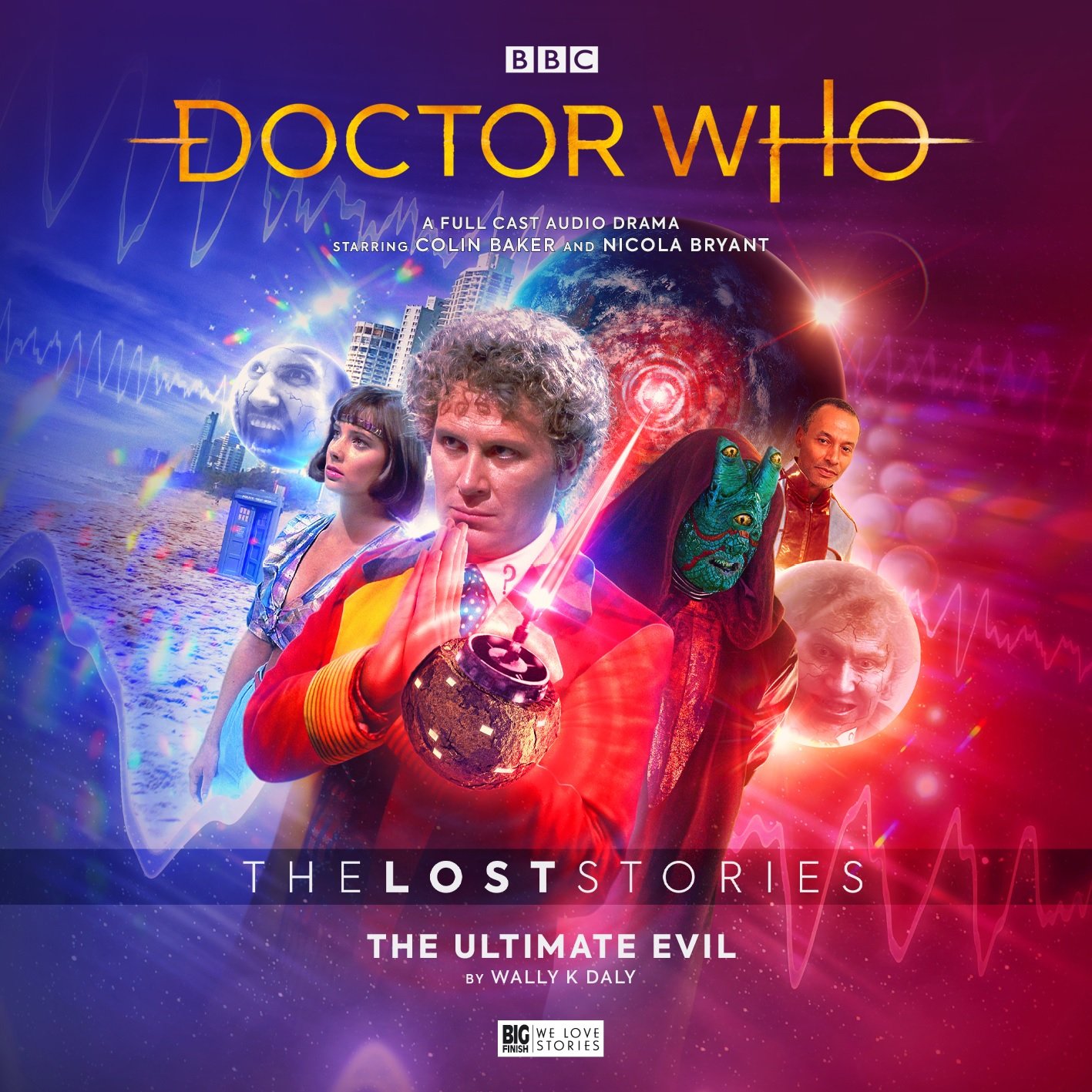 Doctor Who fans haven’t had it too easy of late with a number of stars and names associated with the show having passed away. Wally K. Daly is the latest of those to pass into the big-blue-box in the sky.

Following the conclusion of Revelation of the Daleks, Doctor Who was put on hiatus for 18 months. That meant a lot of stories being lost that were already in the pre-production stage. One of those stories was The Ultimate Evil, from Wally K. Daly.

The story for the Sixth Doctor and Peri was to see them arrive on the holiday planet of Tranquela where the villain Dwarf Mordant is using a space-ray to turn the people of Tranquela into raging killers. Peri is attacked and left for dead while the Doctor briefly falls under the power of the space-ray. Of course, the Doctor and Peri would save the day by using an antidote ray on Tranquela, while Mordant escaped. The story was also set to be directed by Fiona Cumming, set between The Nightmare Fair and Yellow Fever And How to Cure It. He spoke about his unmade tale on the recent The Collection special feature, The Writer’s Room for Season 23.

But when the series was cancelled, Daly’s script went unused as when the Sixth Doctor returned, he was on trial for his life and so The Ultimate Evil was confined to a series that could have been. He would of course go on to adapt it for a Target novelisation in 1989, finally giving fans a way of experiencing a story that nearly made it screen. Most recently, the story was adapted in 2019 by Big Finish in which Daly also played a small role as The Bird.

Daly did do a little acting, including a small role on Z-Cars. He also enjoyed a stint as a radio-presenter for BBC Radio 2 in the summer of 1994.

However, writing was what Daly was truly passionate about and, between 1974 and 2005, made a name for himself as a prolific radio-play writer, with his first being Whistling Wally and his last, outside of the The Ultimate Evil, being The Children of Witchwood in 2005.

Some of his most notable radio work came in the three-part trilogy, Before the Screaming Begins which saw Doctor Who names like Patrick Troughton and Maureen O’Brien playing roles in both the original radio-play and 2000’s reconstruction following the loss of the original tape. Other really notable work included The Alternative DJ, in which Daly played the titular DJ who was stuck in a recording studio during a storm.

On television, he worked on shows like Juliet Bravo, Casualty, and Byker Grove, which he also wrote three tie-in novels for. He also wrote a television play, When Butterflies Don’t Count, which he later re-wrote as a stage-play in 1982.

Daly didn’t have the best start in life. When he looked back over his life on Teesside, he said:

“I lived in the slums. All the streets had outside toilets.”

He finished school with no qualifications and managed to get a job as an electrician’s assistant. It wasn’t until his early 30s that he managed to change career and head for London in the swinging Sixties, where he started his short lived acting career, performing in a number of shows at the Mermaid Theatre before focusing on his illustrious writing career.

In 1995, he returned to his old school to talk to the students. He is quoted as saying:

“You should find some way in believing in yourselves because human beings are extraordinary creatures and you should never say you can’t do something.”

His obituary in The Writer’s Union summed up his writing career perfectly. “Daly was a writer who brought hope and help to his fellow writers, enormous entertainment to his listeners and viewers and readers, and inspiration to generations of would-be writers. We shall miss him.”

While his cause of death hasn’t been disclosed, Daly passed away on the 30th April 2020, but he will be remembered by friends and family and millions of fans. And he is a great example to people who don’t come from privileged backgrounds: don’t give up; strive for your goals; something good will happen.

Our thoughts are with Wally’s family and friends. 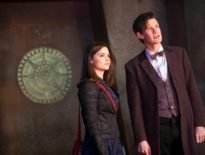 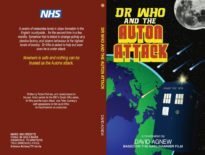