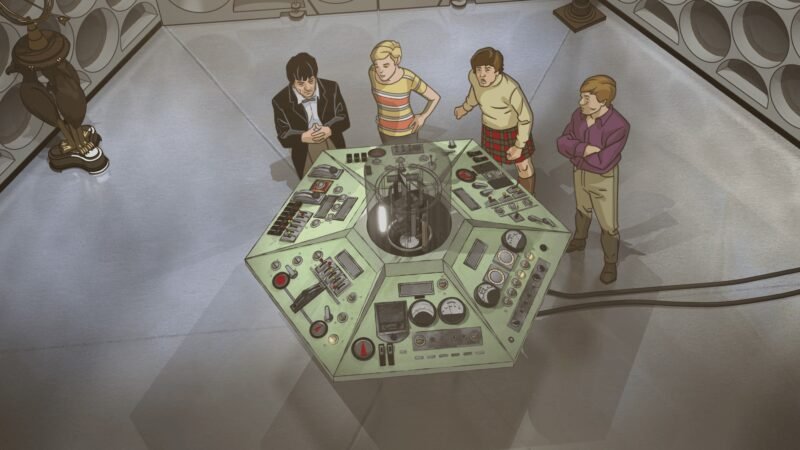 The Doctor Who Cookbook finally wins an award! (Ish.) 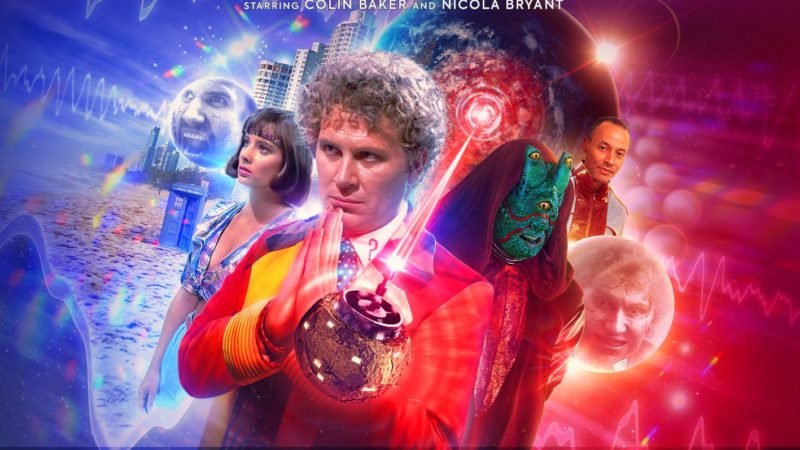 The writer and actor wrote the lost Season 23 story, The Ultimate Evil.

You’ve got the role and you’re part of the legend. A television institution. But things are not all sunny. The

Colin Baker’s last season as the Doctor, Trial of a Time Lord, gets a fair bit of slack – in

Poor Colin Baker. His tenure as the Sixth Doctor was a troubled time for the show, and as such, Trial

How Has The Sixth Doctor Influenced the Twelfth?

If you’ve read the latest edition of Doctor Who Magazine, then you’ve seen that during the issue’s Steven Moffat interview