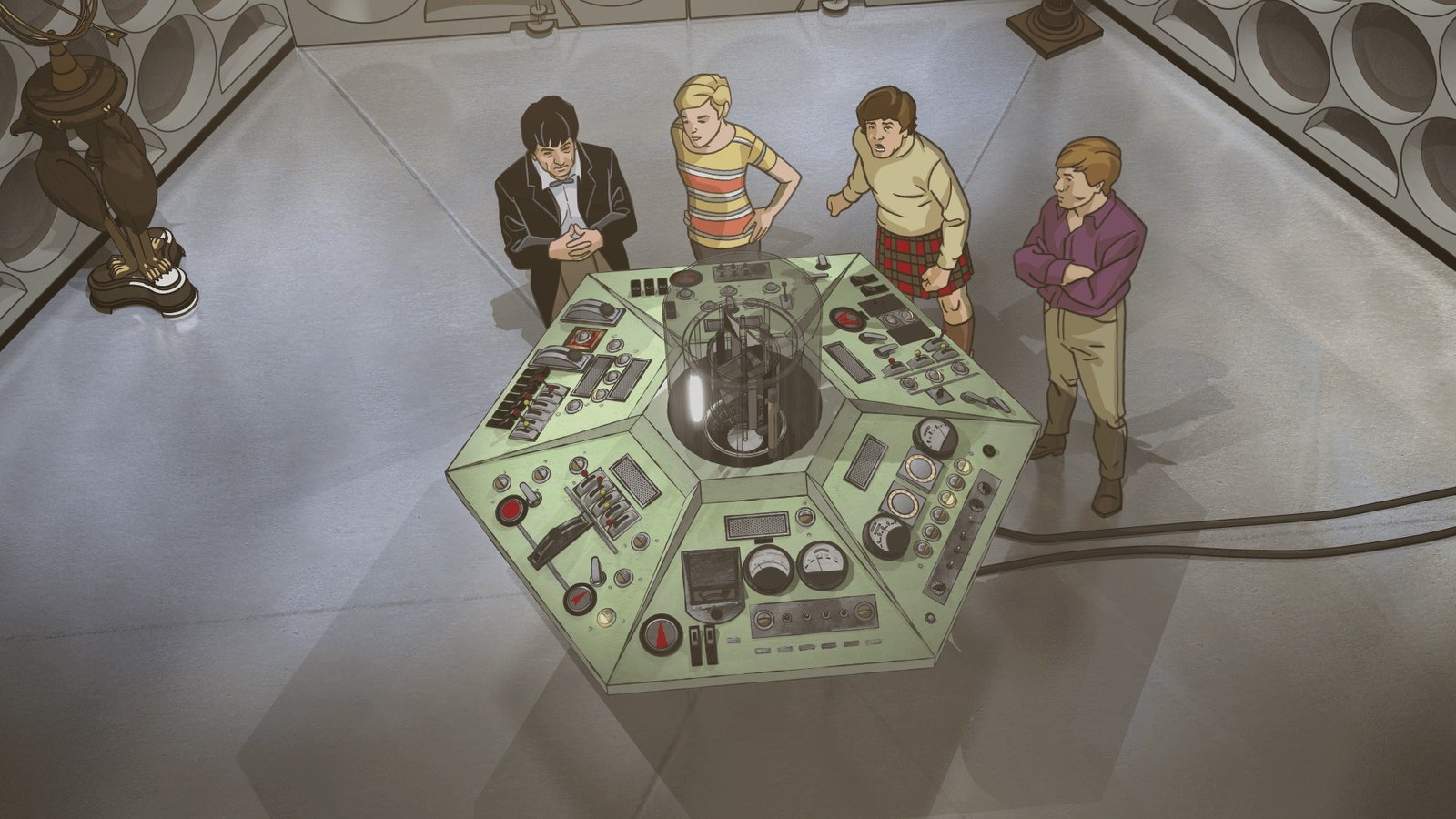 The Royal Television Society – West of England Awards saw two Doctor Who winners this year. Both awards went to Classic Who related media, which is wonderful to see in 2020 – for the Season 23 Collection and for The Macra Terror animation.

The first winner was for Factual Entertainment and Features.

The award went to a special feature from The Collection: Season 23 Blu-ray which saw various Classic Who actors trying to cook recipes from the 1985 Doctor Who Cookbook. The icing on the cake was narration from Master Chef’s India Fisher, better know to Doctor Who fans as Charley Pollard from Big Finish’s Eighth Doctor audios.

The second winner was the Animation of lost Second Doctor classic, The Macra Terror.

One of Patrick Troughton’s sadly missing stories, The Macra Terror sees Ben, Polly, and Jamie tackling a mystery on a human colony far in the future.

The classic animations are going from strength to strength. Combining the show’s audio track with newly-created visuals breathes new life into stories that could too easily be forgotten. Ben and Polly do not get discussed enough and I put that down to the fact that many of their stories don’t exist visually.

One day the live action episodes may be found, but until then, I am glad we have award winning animation.

Do you think the awards were well deserved? What would you have nominated?

News Check Out Three Free Doctor Who Panels at 2020R… 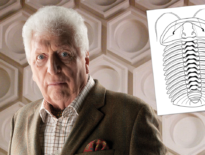