Did you miss out on the first two issues of the much-loved Doctor Who fanzine, Vworp Vworp!, the publication dedicated to Doctor Who Magazine and related comic strips? You can now order a very special compilation edition that collects all content from its debut issues plus adds in some new features.

You can also add a copy of issue 3’s Business as Usual or Black Legacy cover, respectively by Geraghty and Salmon, for just £3.49 making less than £20 for the set (plus P&P). 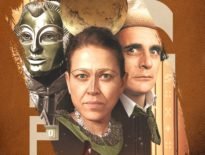 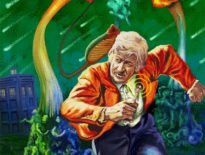