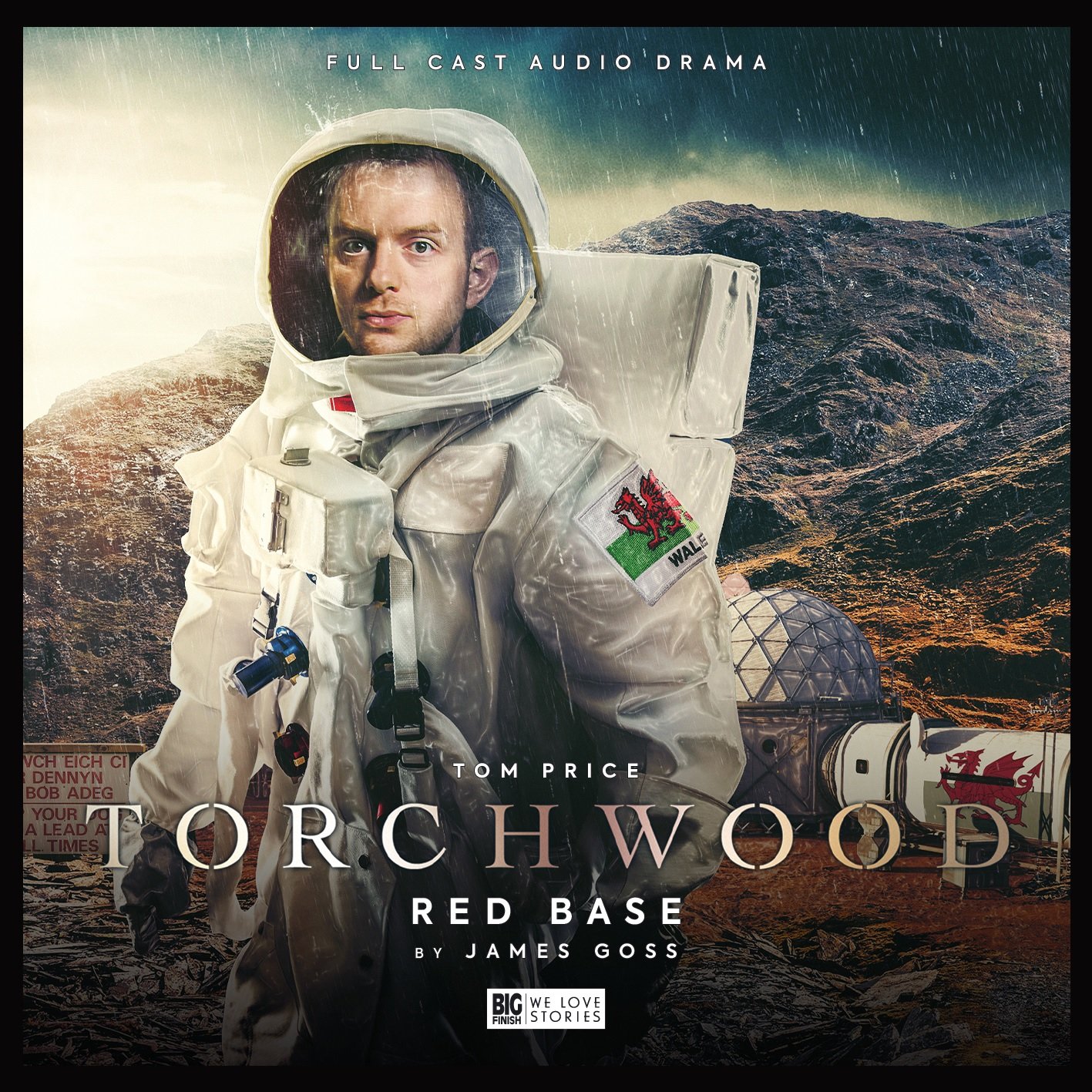 The range begins again in August 2020. Also returning to their familiar Torchwood roles in these five stories are Tom Price as Andy Davidson, and Rowena Cooper as Queen Victoria.

Red Base by James Goss

Mars is the next giant leap for mankind. Starr Base is the first small step. A practice Mars base has been set up in a quarry in Neath, just off the A474. Its aim is to see if humanity can survive on the red planet. The problem is that the crew are dying.

The survivors are terrified, paranoid, and wondering if something alien has got inside Starr Base. Sgt Andy Davidson has come to find out what’s gone wrong.

One day he meets one of the few survivors. She needs his help – because she’s being chased by a darkness. A darkness which says it loves her.

The Three Monkeys by James Goss

Andy Davidson’s been ordered to watch over a local businessman. Everything’s always gone right for him, and Andy’s long wondered why.

Owen joins him on the stakeout. He knows something – the businessman’s attracted Torchwood’s attention, and tonight, the two of them are going to take him down. But will luck be on their side?

Rhys is planning a lads’ night in. Barbie in the back yard, few tins, mates and bants. But the only person who turns up is Ianto. Who hasn’t been invited. Hell is other people, especially when they’ve brought board games.

Something goes wrong. The two of them could be trapped together for eternity at a barbeque where the sausages never cook, and worse, the brewskis remain forever out of reach.

The Crown by Jonathan Barnes

The Ferryman stands in shadow and waits.

The Ferryman giggles, hungers and hates.

The Ferryman comes to carry away

All who behold the crown and disobey

These monthly releases are available for individual pre-order as collector’s edition CDs at £10.99 or on download from the Big Finish website at £8.99.

Subscribers to the Big Finish Torchwood range can save money by pre-ordering a bundle of forthcoming stories. A six-release bundle is £60 on CD or £50 on download, or you can save even more money by ordering twelve Torchwood releases together at £110 on CD or £94 on download.

Merchandise Coming Soon: 100 Objects of Doctor Who, Written by… 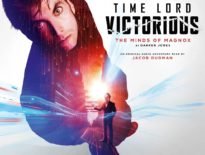