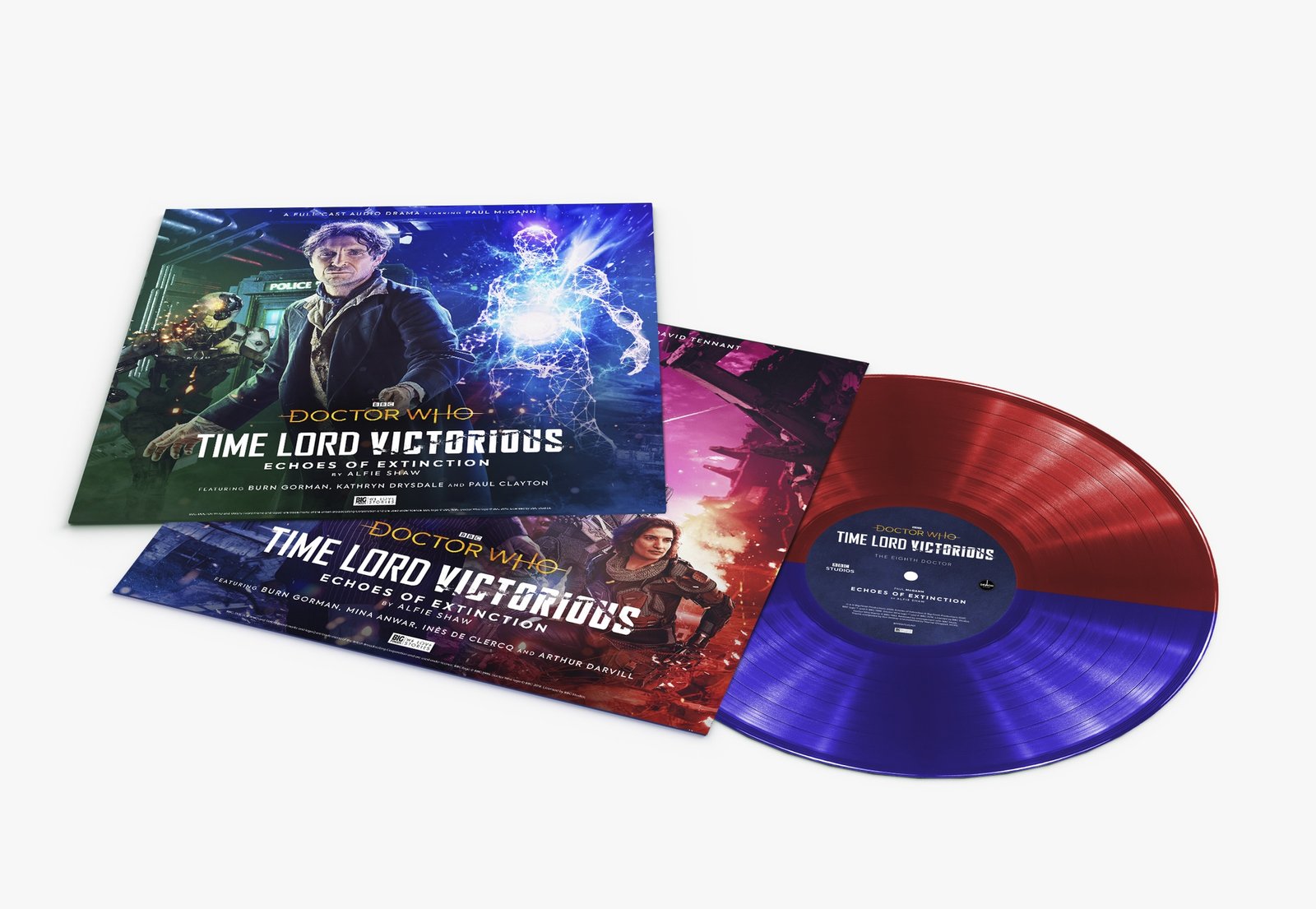 Time Lord Victorious: Echoes of Extinction comprises of two separate adventures that listeners can play in any order and form a greater narrative. It will be available on vinyl from ASDA UK stores, plus digital download through the Big Finish site.

This double-A side vinyl Doctor Who release features a different incarnation of the Doctor on each side and will be released on split red/blue vinyl. Here’s the synopsis:

Trapped, a haunted monster waits to consume new victims. It needs help. It needs a doctor. Unfortunately, it also needs to kill whoever it meets. Thrust into immediate danger, and on the back-foot, it will take all of the Doctor’s ingenuity to triumph.

“The Doctor in Time Lord Victorious is a different character. He’s slightly lonelier, slightly scratchier, when he doesn’t have one of his pals to hold him back.

“But it’s nice to tell stories from different times of his life. You just have to try and make sure you’re in the right mindset. The script is fascinating. I’ve only got one side of it, but I’m very aware there’s more to this story, that there’s another Doctor on the other side of the disc. I look forward to getting my LP so I can listen to it all.”

“I’ve read this script twice through and I’m still none the wiser. I’m more confused after the second time than I was after the first. It’s only while working on it that I’ve become aware of how it’s going to be structured.

“It really appeals to me, the idea that it’s in two parts, on two sides of vinyl. I think it’s fun for people listening. Part of the excitement is when the different incarnations meet… or nearly meet.”

“Director Scott Handcock has pulled together an amazing who’s who of Doctor Who for the cast. We’ve got alumni from the series as well as Torchwood and The Sarah Jane Adventures.”

“It’s been an honour to create Big Finish’s first commissioned-for-vinyl story, and utterly thrilling to write for both the Eighth and Tenth Doctors.”

The vinyl will launch in selected UK ASDA stores on 27th November 2020.

A digital download of the story will be released from the Big Finish website on 4th December 2020, and is now available for pre-order at £8.99. 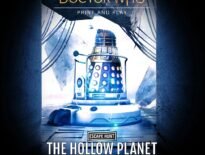 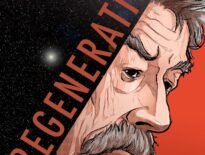