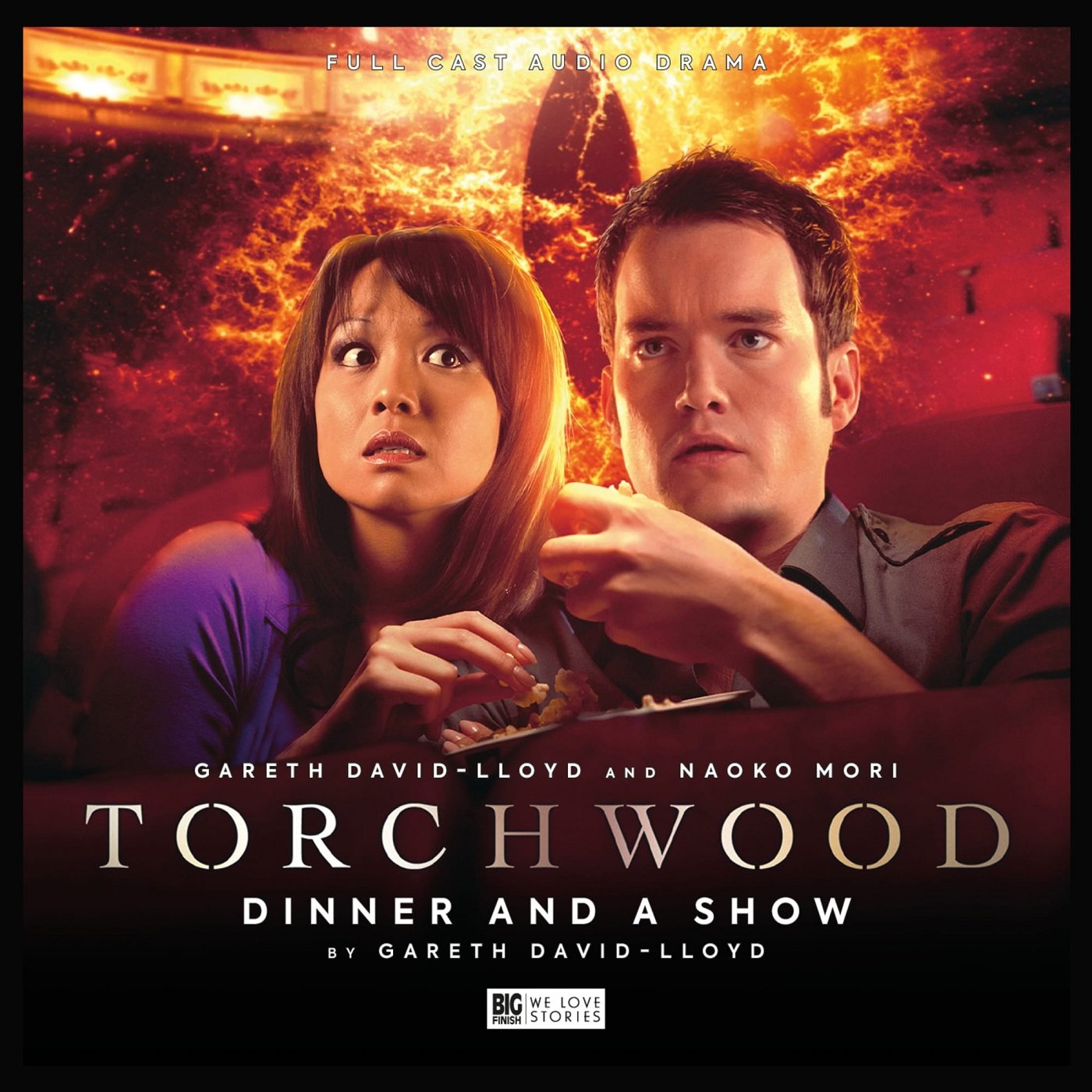 Set in the gap between Series 1 and 2 when Captain Jack Harkness left the Torchwood team-members to fend for themselves while he faced the Master with the Tenth Doctor and Martha, Dinner and a Show gives us a glimpse at what the gang was up to while he had some time away.

Written by Ianto actor, Gareth David-Lloyd, Dinner and a Show sees Toshiko Sato expecting to go on a date to the opera with Owen, in their will-they – won’t-they romance saga. Only, she finds that she has been stood up and Owen has given Ianto his ticket instead.

Tosh is one of my favourite characters in Torchwood and her death at the end of Exit Wounds is one of a few television moments I’ve never got over. It’s so excellent to hear Naoko Mori back once again, this time playing a drunk Tosh. And drunk Tosh is so much fun; it’s nice to hear her let her hair down and let loose, even if it is because she’s taken advantage of the bar’s offer on multiple bottles of wine.

When Ianto arrives, he explains that something isn’t right – the opera hall is full of aliens, almost all of whom have come to enjoy the show, but one species just sees the show as a reason to have a feast. It’s up to Tosh and Ianto to save everyone in the opera house and defeat the evil aliens without any back-up.

This is an interesting pairing, Tosh and Ianto, mainly because it isn’t something we’ve really had before. The pair work brilliantly together and Lloyd makes sure to give them both time to shine: one of the best moments is when Ianto tries to defend Heavy Metal music to a bemused Tosh, largely thanks to Lloyd’s inclusion of the band, Blue Gillespie. It allows for some great interaction between two characters that didn’t get much actual screen time together.

As good as Ianto is here, it’s Tosh who steals the show. She gets to be drunk, have some fun, enjoys some serious moments, and shows off how badass she really was. The idea of aliens going on a cultural road trip is a fun one too, doing the Doctor Who thing of all aliens not being baddies.

If there is a downfall of Dinner and a Show, it’s that a lot of it is style over substance, though music designer, Blair Mowat (Class), and sound designer, Steve Foxon, deserve shout-outs for making the script sound like it takes place in a opera house. While the idea of an alien road trip is a very fun one, it doesn’t really go anywhere and the threat isn’t anything we haven’t heard anywhere before. It’s not a terrible thing – the characters at least remain the entertaining focus of the piece – but it does leave you feeling a tad underwhelmed by the narrative itself.

Dinner and a Show is a very worthwhile audio to give a go; what it lacks in story, it more than makes up for in heart and character.

Torchwood: Dinner and a Show is available now from Big Finish. 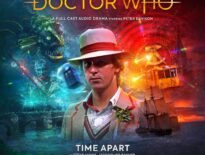 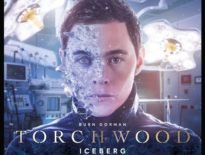