The Faceless Ones Animation to Screen on BBC America in October 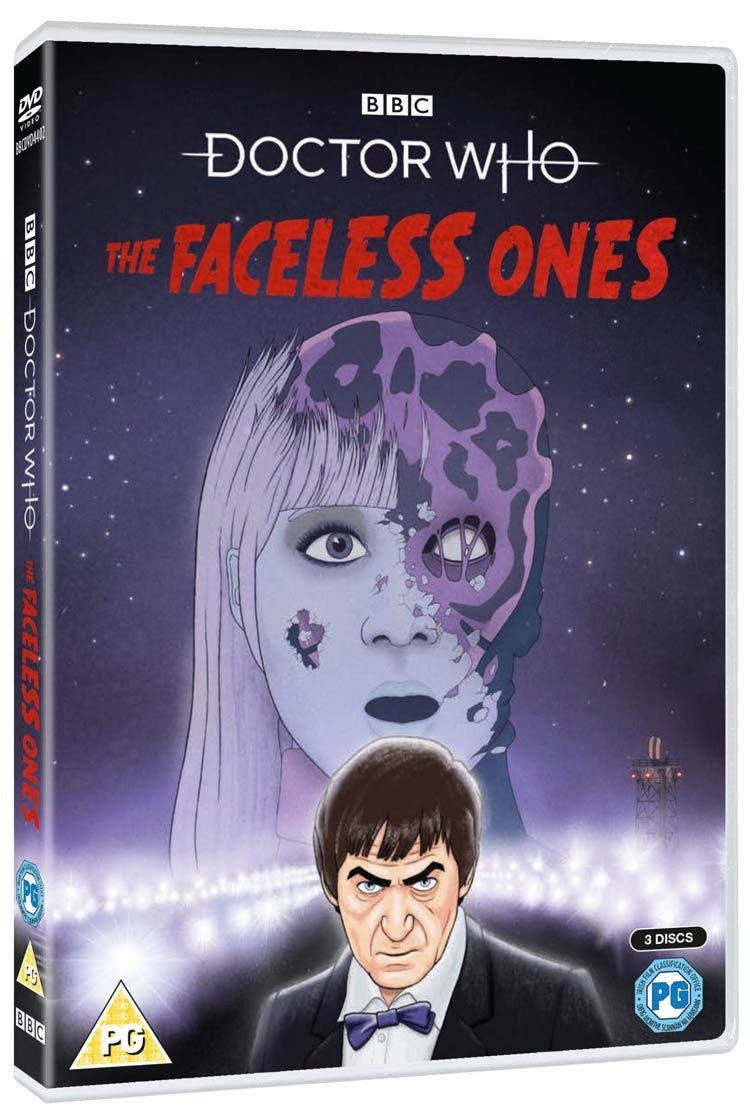 BBC America has announced it will screen the animated version of The Faceless Ones in early October – the first time this animation has been screened on a commercial channel, either in the USA or UK.

This Second Doctor story is largely missing from the BBC archives, but its soundtrack survives, and, paired with animation, was recently released on DVD and Blu-ray. It stars Patrick Troughton’s incarnation of the Time Lord, travelling with Jamie McCrimmon (Frazer Hines), Ben Jackson (Michael Craze), and Polly Wright (Anneke Wills), and was written by David Ellis and Malcolm Hulke (Doctor Who and the Silurians).

Episodes One and Three exist, giving us brief glimpses of the scary Chameleon alien antagonists, but the other four parts of this six-episode story are missing, believed wiped.

This animation is, of course, also available on DVD and Blu-ray now.

Meanwhile, it’s been announced that Fury from the Deep will be animated for release in September 2020 (at least in the UK…).

The Faceless Ones Animation to Screen on BBC America in October 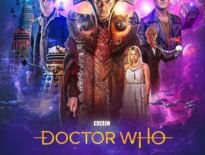 News A Handy Timeline for the Doctor Who Multi-Platform…