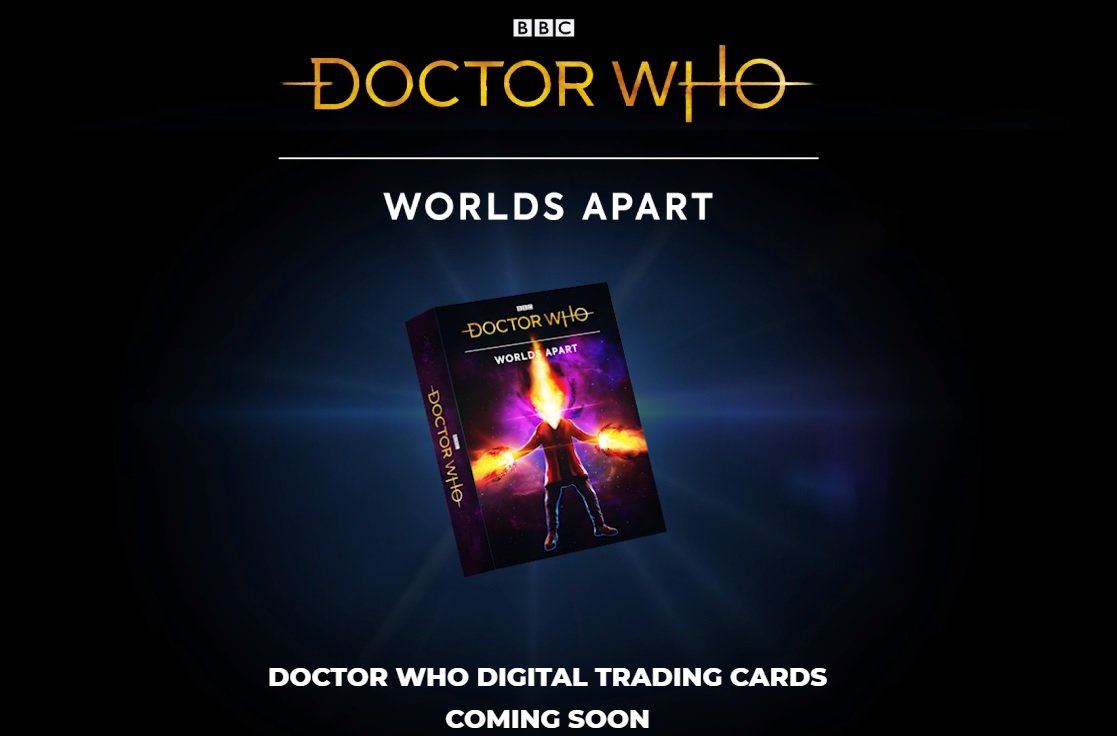 The Reality Gaming Group is developing a new digital trading card game based on Doctor Who – a ground-breaking notion using the cryptographic service, Blockchain. The game will feature Doctors, companions, friends, and enemies from across Doctor Who history.

The partnership between Reality Gaming Group and BBC Studios lets fans collect and trade digital versions of their favourite characters for the first time, before adventuring through the Doctor Who: Worlds Apart game as the Doctor, battling friends in turn-based contests.

Each trading card will be turned into a Non-Fungible Token (NFT) – a unique cryptographic asset, secured and protected on the Blockchain, so there can be no copies or disputes about ownership. Players will own unique digital collectible items which can be used in the game or traded with others.

As with physical trading cards, some will be rarer than others.

Limited edition packs containing five digital cards will be available for fans to buy from October 2020. Once these limited-edition cards have sold out, they will not be available to purchase again, except by trading with others.

The accompanying Worlds Apart trading card game will be released for PC in 2021 with mobile to follow, allowing players to go head-to-head with their card collections. More cards will also be made available at launch. We wonder whether this is trying to grab the same corner of the market the successful Pokemon Go app caters for.

Blockchain turns intellectual property into rare and collectible digital assets that can be traded between fans using dedicated marketplaces.

Its debut title, mobile AR combat game Reality Clash, was released in 2019 and pushed the boundaries of what’s possible when AR, VR, geo-location, and blockchain technology are combined.

“We are tremendously excited to be working with BBC Studios to bring Doctor Who’s huge global community an exciting new digital experience based on a pastime we all know and love – trading cards. The cards used in Doctor Who: Worlds Apart are both functional and collectible, so fans can actually own a piece of the game while they play.”

“This is what BBC Studios does so well, exploring new technologies and bringing our most iconic brand to an area of the gaming industry which we’re sure will engage and thrill fans.”

Sign up to learn more over at World Apart. 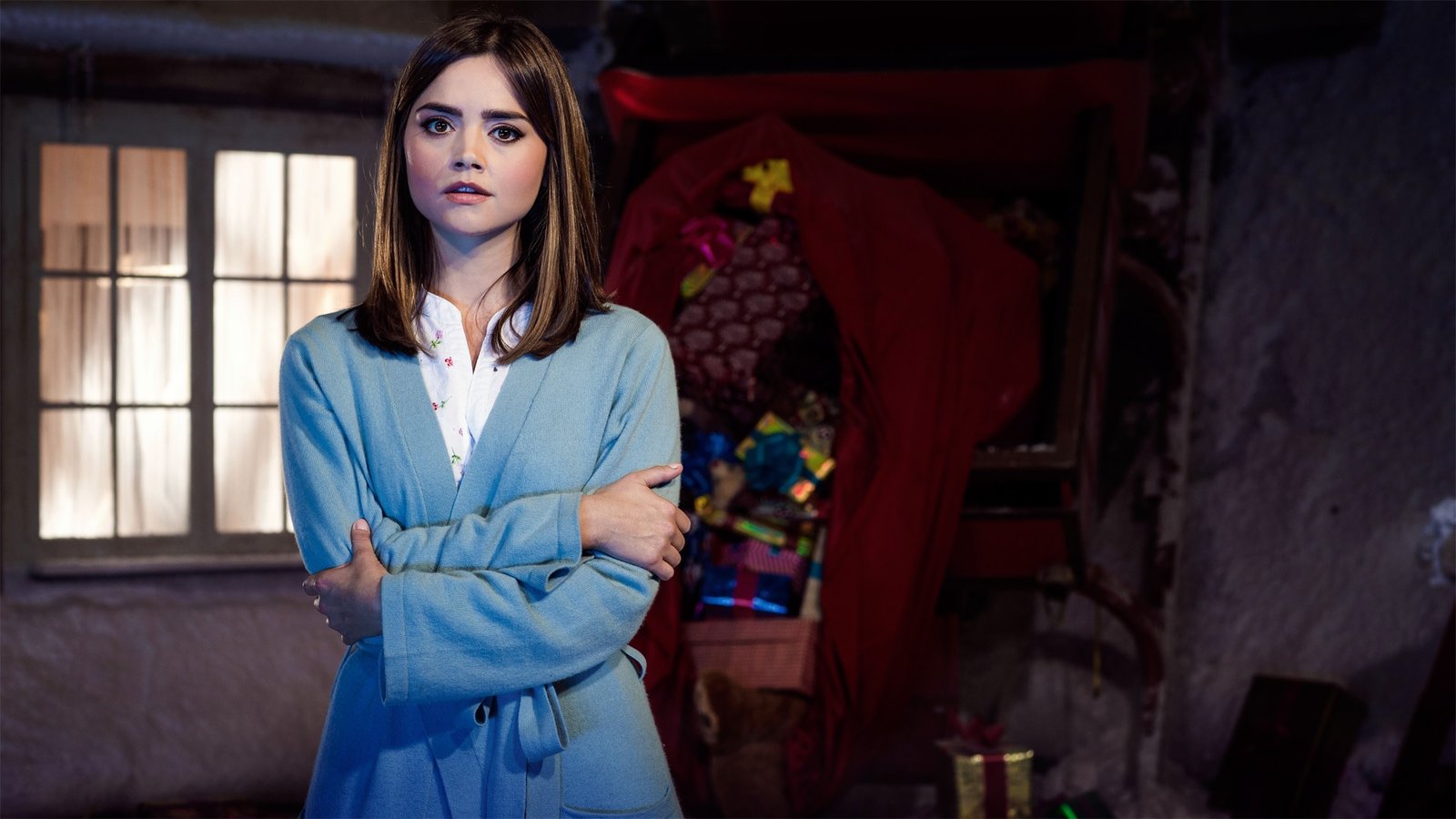