The Last Dalek in Time Lord Victorious Warns the Universe of Its Biggest Threat: The Doctor! 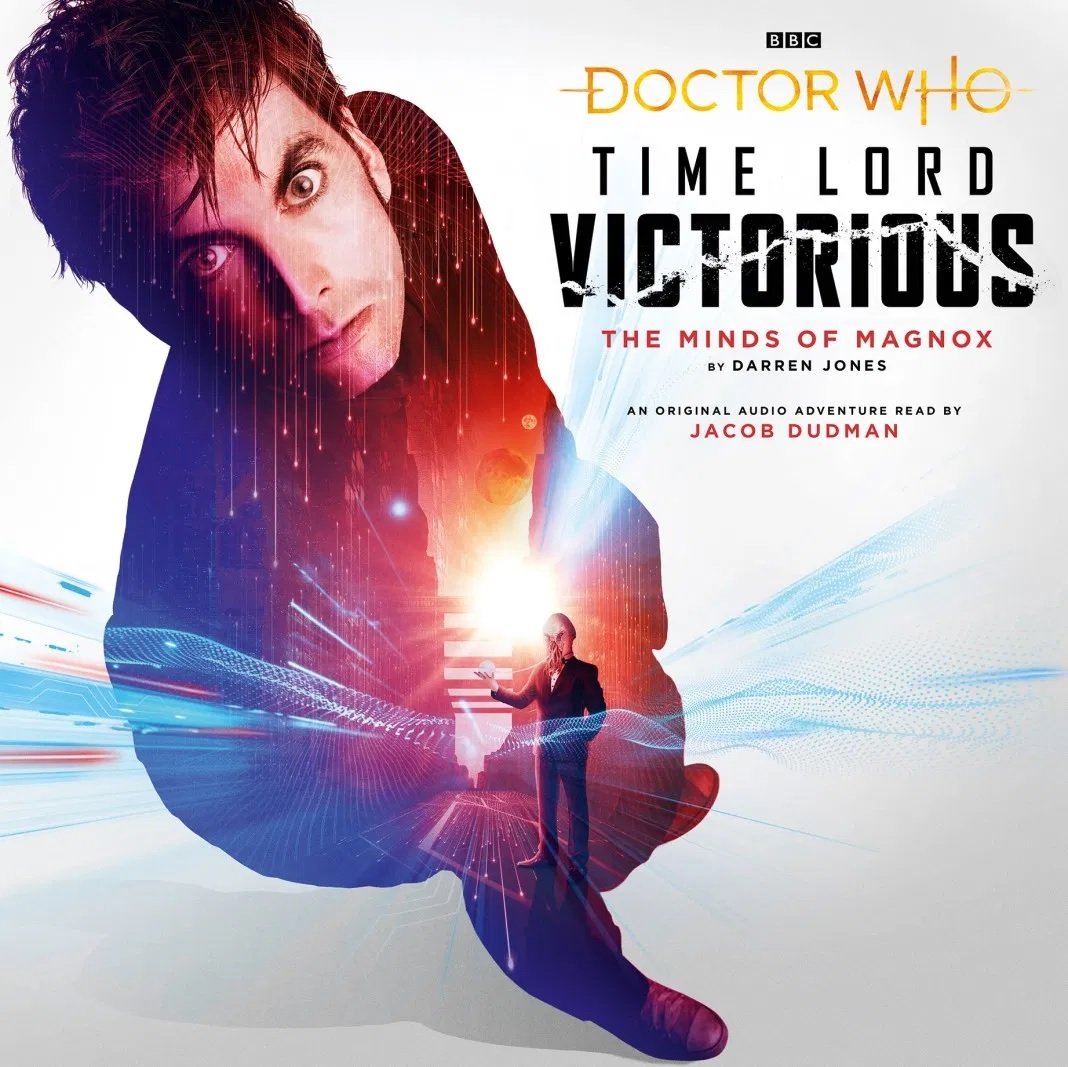 The Time Lord Victorious multi-platform story is here – and so is a Dalek,warning of the greatest danger to all time and space: the Doctor!

This event takes place in a rarely explored part of the Doctor Who mythos: the Dark Times. It features the Eighth, Ninth, and Tenth Doctors, with Paul McGann and David Tennant taking part in audio adventures while Christopher Eccleston’s incarnation adds to the narrative in comics. The plot carries across other mediums, taking into account franchises like the Doctor Who Figurine Collection, BBC Books, and Escape Hunt.

“It is an attempt to tell an epic Doctor Who story across every available platform apart from TV. Similar things have been done with Star Wars very successfully. And what Doctor Who has done, being Doctor Who, is finding a way of taking it to the next level.

“It’s a massive and yet very accessible undertaking, in that it’s telling a story that features three very popular Doctors, some great old monsters, Daleks, great vampires… it explores an unknown chunk of the Doctor Who universe, the Dark Times.”

Time Lord Victorious has begun, with tickets for The Dalek Awakens Escape Room and issues of Titan Comics’ Destroyer of the Daleks #1 available now.

The Last Dalek in Time Lord Victorious Warns the Universe of Its Biggest Threat: The Doctor! 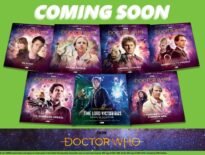 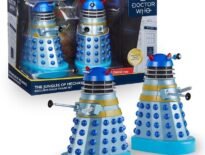