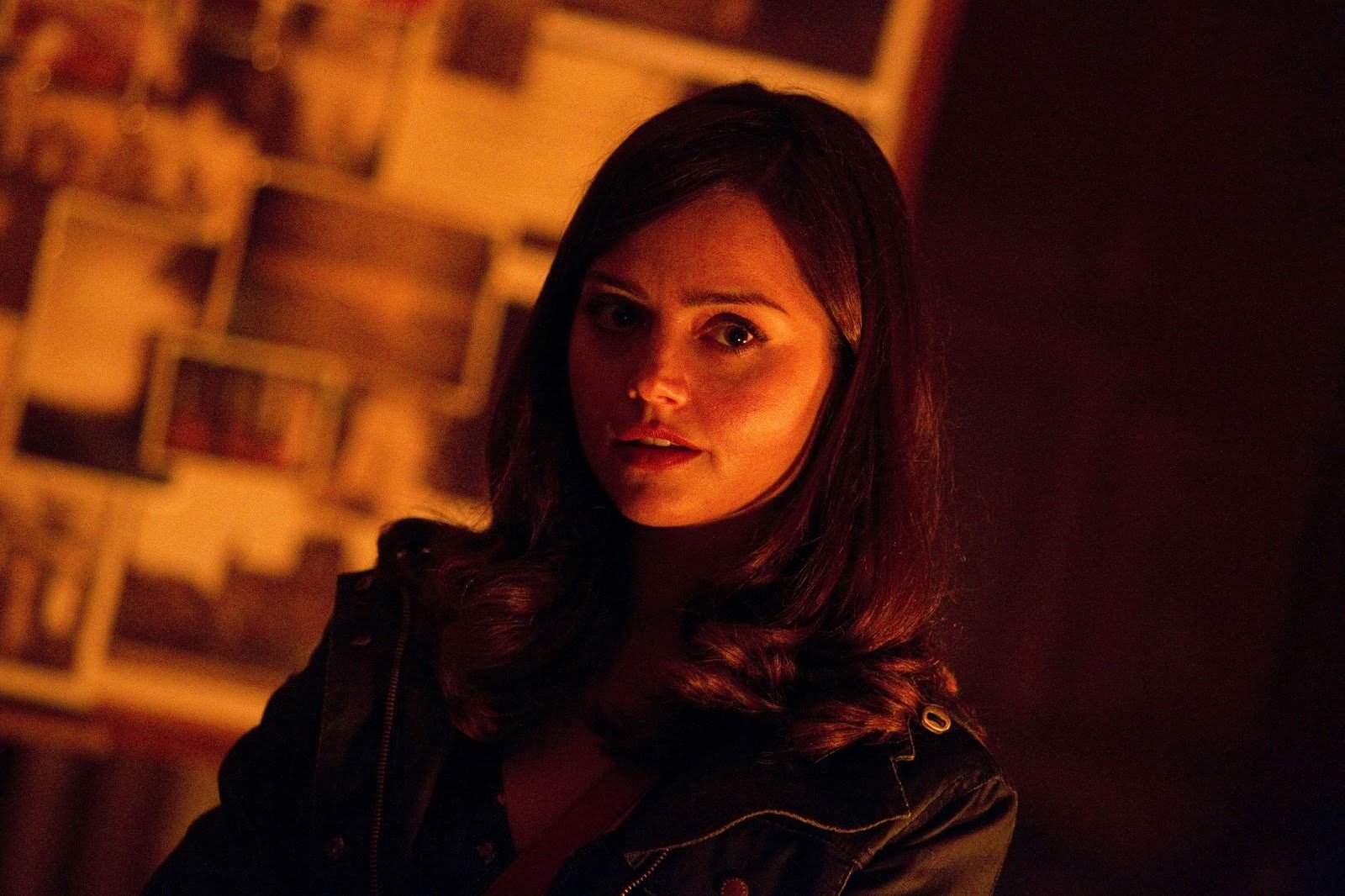 In a new interview for Tatler magazine, Jenna Coleman has reflected on how 2020 has shown her how unpredicatble life is – a sentiment many are sure to agree with!

The actress, who played companion Clara Oswald regularly between 2013 and 2015 (plus appearances in Asylum of the Daleks and Twice Upon A Time), said:

“As you get older, you realise there’s no point in trying to control certain aspects. You have to roll with the punches. I mean, these past few years have been wonky, haven’t they? You can’t really make plans, because you might get hit by a pandemic.”

This came after a discussion of her love life. Jenna is understandably a very private person, but she nonetheless says:

“[There is] no rule book, even though I feel like we’ve been told there is one, and the one we live by is that kind of Disney ‘You will meet a prince, and fall in love, and get married, and have children’ [way]. We almost need to change those stories. I’m a complete and utter romantic – that hasn’t changed in me at all – but the story needs to change a bit now… Maybe love has a five-year cycle, and it doesn’t make it less of a beautiful thing.”

She also fielded questions about whether Victoria, the ITV series in which she plays the former Queen of England, will return. Jenna said there was a possibility of another series, but it would have to wait until she’s a bit older…

Jenna appears on the cover of Tatler‘s October 2020 issue, on sale now. 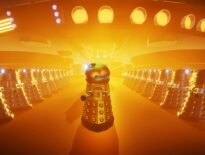 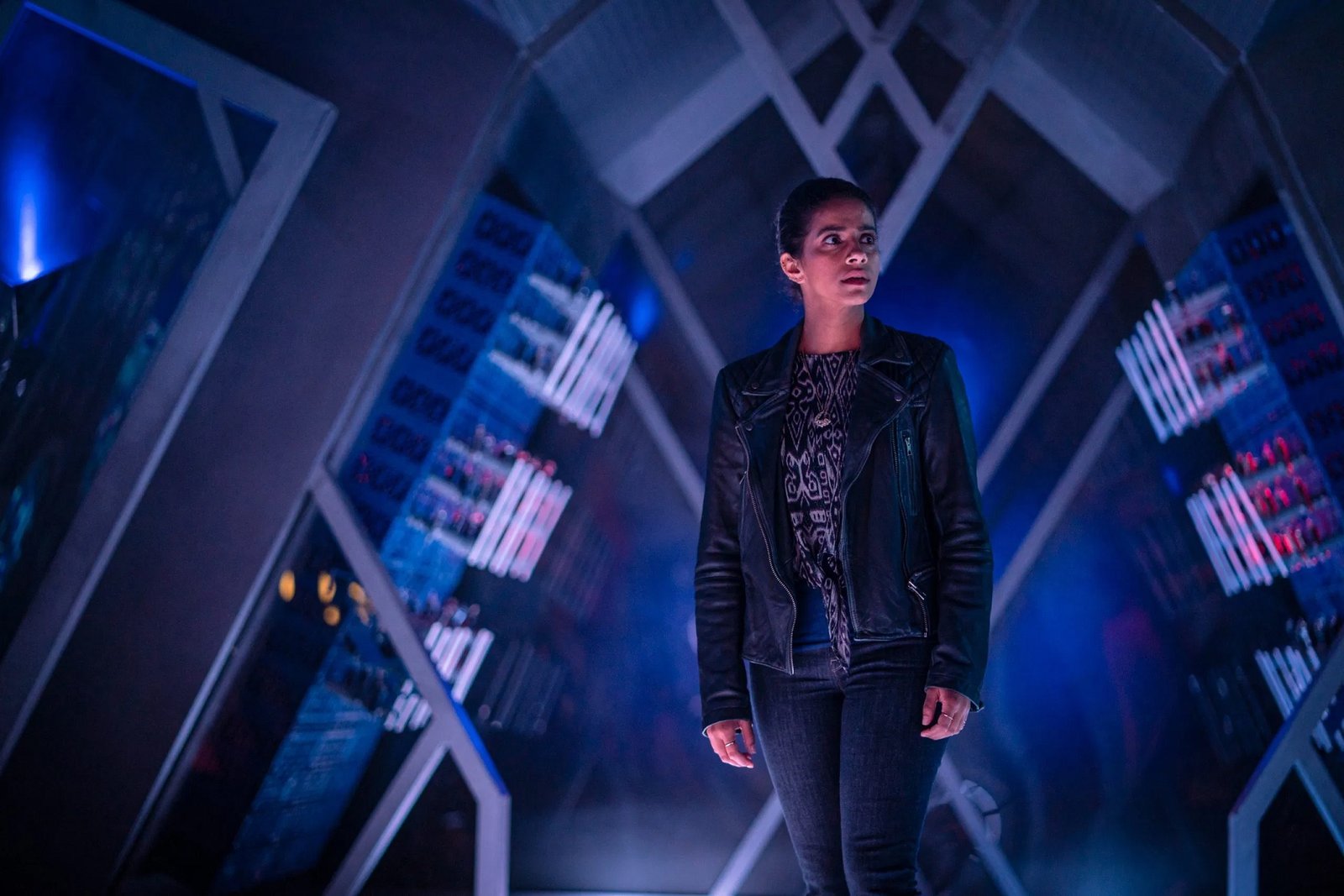