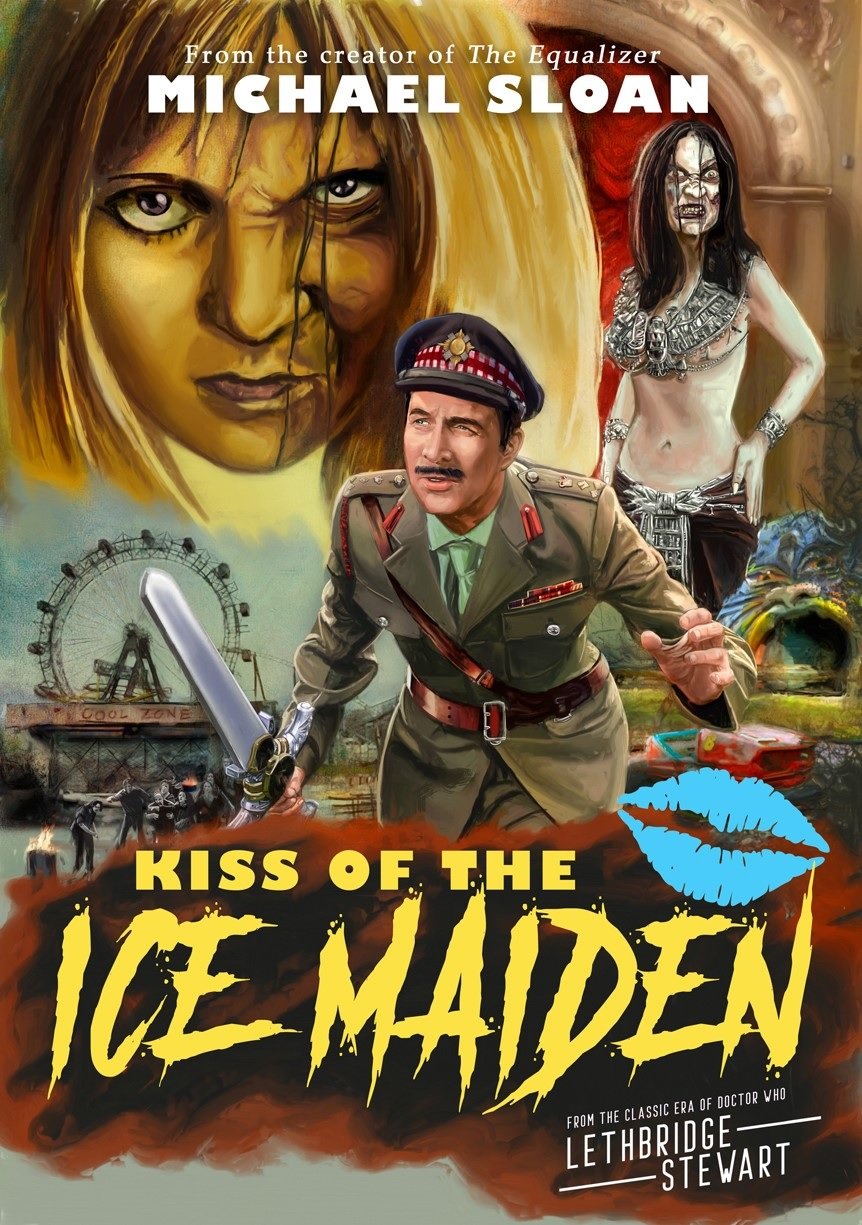 The second of Candy Jar Books’ standalone Lethbridge-Stewart hardback novels, Kiss of the Ice Maiden by Michael Sloan, is available to order now.

In the late ‘60s, early ‘70s, Michael spent a great deal of time in the UK and fell in love with Doctor Who, particularly the Jon Pertwee era.

“I have been a fan of Doctor Who for as long as I can remember. I wanted my Lethbridge-Stewart book to be a distinctive departure for his character. So, in my book the Brigadier falls in love!  This is a thriller and, as you would imagine, the course of true love does not run smooth. Despite this, I thought it would make a change for the readers to see Lethbridge-Stewart wrestling with his emotions. He is vulnerable and his normal stalwart persona has been emotionally comprised.”

Sloan has hundreds of TV credits to his name, like Battlestar Galactica, Kung Fu: The Legend Continues, Six Million Dollar Man, The Hardy Boys and Nancy Drew Mysteries, and Alfred Hitchcock Presents. However, he is perhaps best known as the creator of the original The Equalizer TV series, which has subsequently been adapted into a billion-dollar franchise starring Denzel Washington.

Kiss of the Ice Maiden is reminiscent of the early 1970s Hammer Horror films set in present day such as Dracula A.D. 1972 – with supernatural and horrific overtones.

“A few years ago I worked together with Michael on Lost in Christmas, a children’s book about a family who become trapped inside Christmas cards and have to find a way to escape. While working on this, I sent Michael some Lethbridge-Stewart books and he devoured them. It wasn’t long before he pitched his own idea and I jumped at it. His story is certainly a different perspective on our hero. It also takes us right back to the 1970s, and picks up where we left off after A Very Private Haunting.”

The Kiss of the Ice Maiden delves deeper into the Brig’s past to find out what makes him tick. Alongside this, Anne Travers has lost her father to the Great Intelligence, and has turned her back on HAVOC. Michael’s story is an emotional punch-up and is reminiscent of The Equalizer.

“The book does echo some of my screenplays I have written over the years, where the hero is flawed, but still very much a hero.  I did this with some effect in the three Equalizer books. The Robert McCall character is tough, edgy and mercurial, all qualities that he shares with Lethbridge-Stewart. Particularly when he has been played with such strength and vision by Denzel Washington in the two Equalizer movies that have been shot by Sony/Columbia.”

The striking cover art is by artist Martin Baines, who created artwork for the Downtime hardback. Martin says:

“For me, book covers need to convey the feel and mood inside a book. I don’t think you are treating the reader well if every cover looks the same with a generic photoshopped face of the hero on the cover and is often short sighted. When I was briefed by Candy Jar I instantly thought of the brilliant painted covers for Pan’s paperbacks in the sixties and posters for Hammer Horror. I do not normally use this type of palette so it was a bit of experiment but I really liked the poster of Hammer’s The Gorgan and thought it was a good starting point. I think it makes this cover slightly different and more special for the readers. The empty fairground also brought great images in my head”

“Lethbridge-Stewart moved through the overlapping shadows in the cemetery with his heart pounding in his chest. The coffin was shrouded by rain that sheeted across the ground. He knew what would be waiting for him, but he could not turn away from it. He approached the grave carefully, aware that one of the shadows could manifest itself into the shape of the creatures. Vines had wrapped their tentacles around the coffin. Lethbridge-Stewart stepped up alongside it, holding onto his revolver, and lifted the lid. He shoved it to one side, revealing the creature lying beneath. She was a scarecrow of the vision he had in his mind. Her skin was dry and flaked off when he touched it. She was a husk, wasting away as if ravaged by a deadly disease. Her eyes were obsidian, her long eyelashes a mockery of the once beautiful face. Its texture repelled him. It was his worst nightmare.”

NB: THE KISS OF THE ICE MAIDEN IS NOT COVERED BY ANY SUBSCRIPTION OFFER.

There will be two editions of The Kiss of the Ice Maiden, both now available for pre-order:

Limited hardback edition for £25 (+ p&p). This will include a postcard and free book featuring stories from the LSVerse.

You can also buy a bundle of Kiss of the Ice Maiden and Lost in Christmas. 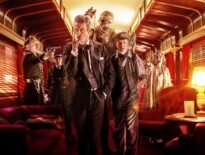 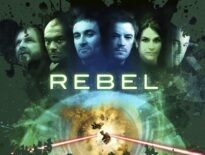