Episode one of The Daleks!, the animated YouTube spin-off which forms part of the Time Lord Victorious event, is available to watch now. It went online at 6pm (UK time) today (12th November), with further instalments expected weekly.

The Archive of Islos is written by James Goss (Dead Air) and finds the Daleks invade the titular Archive – but will its Guardians relent? What ancient and deadly force lurks inside the greatest library in existence?

Catch all the episodes, released once a week, either on YouTube or here on the DWC! 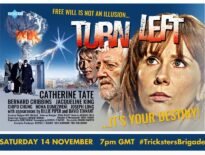 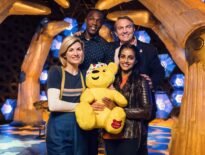