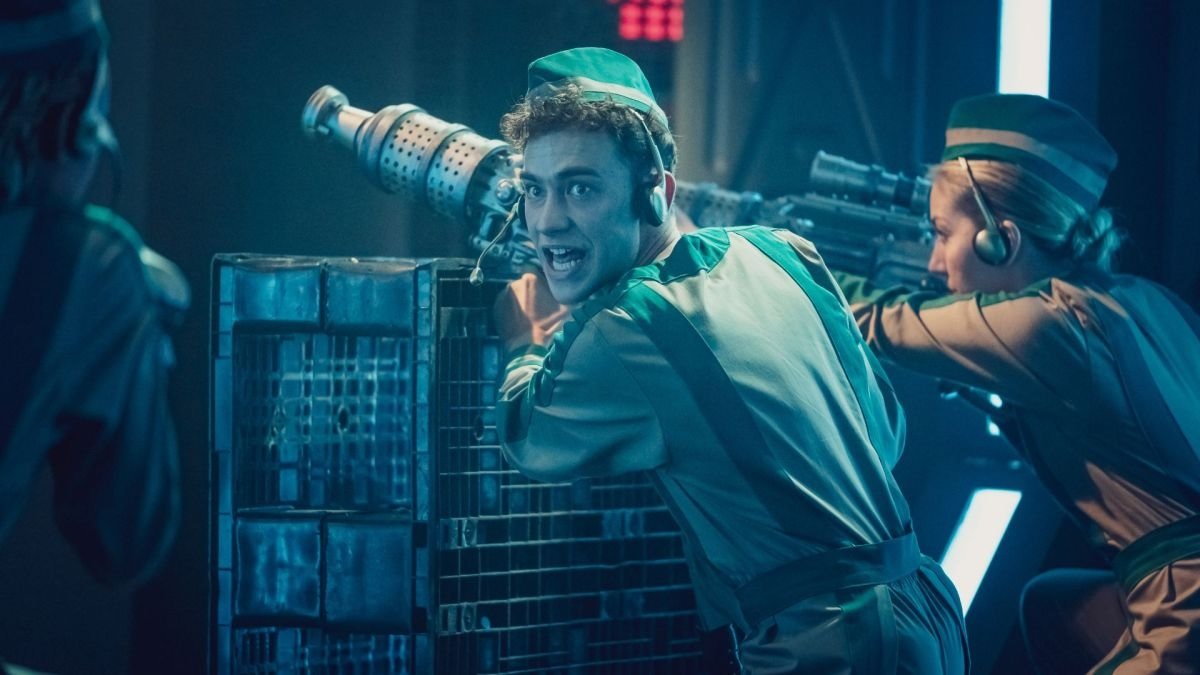 Russell T Davies’ new Channel 4 drama It’s A Sin has been attracting great reviews since it hit the screens in January. The five-part story is set in the 1980s and follows a group of young people through the AIDS epidemic, charting their lives as the illness takes a devastating toll.

As with all of Davies’s work, it’s a series that combines some very serious themes with moments of fun, and here he goes back to 1980s Doctor Who to recreate that era of the show as lead character Ritchie Tozer gets a small role in a story which looks very like the Fifth Doctor classic Resurrection of the Daleks.

For director Peter Hoar, the sequence was a labour of love. “It was basically that show that made me want to make TV,” he told Digital Spy. “So imagine getting to this point where it’s my job to recreate Doctor Who from the ’80s. I’d never been so high in my life.”

Hoar, who has form with Doctor Who having directed A Good Man Goes to War for Series 6, described the lengths the team went to for that authentic JNT era look:

“We had the right cameras… We got hold of some studio floor cameras from the period, and we stuck on little logos that said ‘BBC TV colour’. I was just in heaven. It was brilliant.”

Davies has said the imagined story belongs in a parallel universe of its own as the Daleks used on screen date from different eras and the episode takes place a few years after Resurrection. He’s even christened it Regression of the Daleks and joked that it could be novelised.

Movingly, he included the Doctor Who elements in It’s A Sin as a personal tribute to actor Dursley McLinden, who played Mike Smith in Remembrance of the Daleks, and was heavily involved in AIDS activism prior to his death in 1995.

It’s A Sin continues on Channel 4 on Friday nights and can be viewed on All 4. Read more from Peter Hoar in his interview with Digital Spy, and there is extensive coverage of drama’s Doctor Who links in issue 560 of Doctor Who Magazine.

News Sylvester McCoy Shares His Thoughts on Who Should … 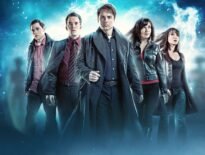