Meet the Man Who Was Almost the Eighth Doctor 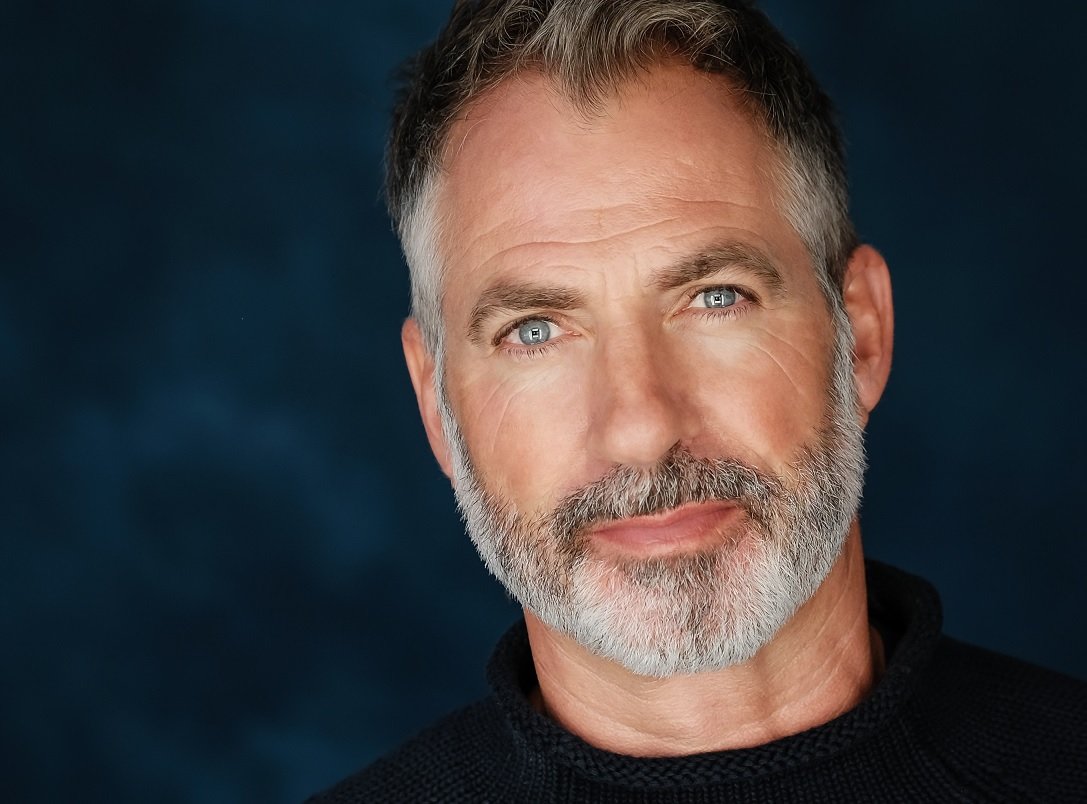 Doctor Who The TV Movie celebrates 25 years this week, and to celebrate, Doctor Who Magazine caught up with the man who was originally cast as the Eighth Doctor: Harry Van Gorkum.

Gorkum was offered the part before Paul McGann after a successful audition, and he recalls:

“An hour later the phone goes. My agent says, ‘Harry, I’ve got some news for you. You’ve got Doctor Who. Everyone loved you. Everyone said, ‘This is fantastic – we’ve found him’.’ And I couldn’t believe it. I remember I fell to my knees in my trailer and kind of collapsed. I had a bit of an emotional moment. It was the turning point in my career. I thought, ‘My God, I’m going to play Doctor Who in America’…”

But of course, it was not to be.

Geoffrey Sax and Philip Segal had to run his name past the BBC, however — notably Alan Yentob, then-Controller of BBC1, who didn’t recognise Gorkum’s name.

“And [Yentob] said, ‘Harry who? Never heard of him!’ So I had to put myself on tape for the BBC, so they could agree that I was the right person for it.

“I was ready to fly from England straight to Vancouver. And then around two days before Christmas, I got a call from Philip Segal. He said, ‘This is the worst phone call I’ve had to make. This is going to happen a few times in your career, because you are very good but you haven’t got the name behind you. You haven’t had your big break yet.'”

It must’ve been gutting, as Gorkum argues that there are only two jobs you’d never turn down: being the Doctor, and being James Bond.

Gorkum was quite busy around that time, appearing in Seinfeld, First Time Out, The Big Easy, The Sentinel, and The World of Lee Evans in 1995-96. Nonetheless, he wasn’t a big enough name, and Fox, Universal, and the BBC soon settled on Paul McGann instead.

But Harry hasn’t let that sour the show for him:

“I’m not bitter about it at all. I was mortified at the time, but that’s the career I’ve picked. You get close to parts. Until you get that big break, until you get on that A list, it doesn’t matter how good you are, it’s a case of ‘Do the people want to come and see you or not?'”

In fact, he’s voiced a character in the “motion comic” webcast, Torchwood: Web of Lies. Otherwise, he’s since appeared in a huge number of shows and films, including: Gone in 60 Seconds, Will & Grace, Hamilton, Charmed, 24, Friends, Tears of the Sun, Entourage, NCIS, Batman & Robin, The Nanny, The Fearing Mind, Rosewood, and Bones.

We love Paul McGann, of course. Still, this is an interesting glimpse into another reality, where Harry Van Gorkum played the Eighth Doctor, maybe returned for audio adventures and The Night of the Doctor, or perhaps played him in a full series or two…

Meet the Man Who Was Almost the Eighth Doctor News Big Finish: What Are The Top 5 Fifth Doctor Audio … 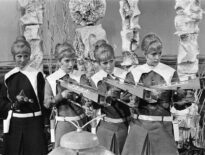