Big Finish: What Are The Top 5 Fifth Doctor Audio Adventures? 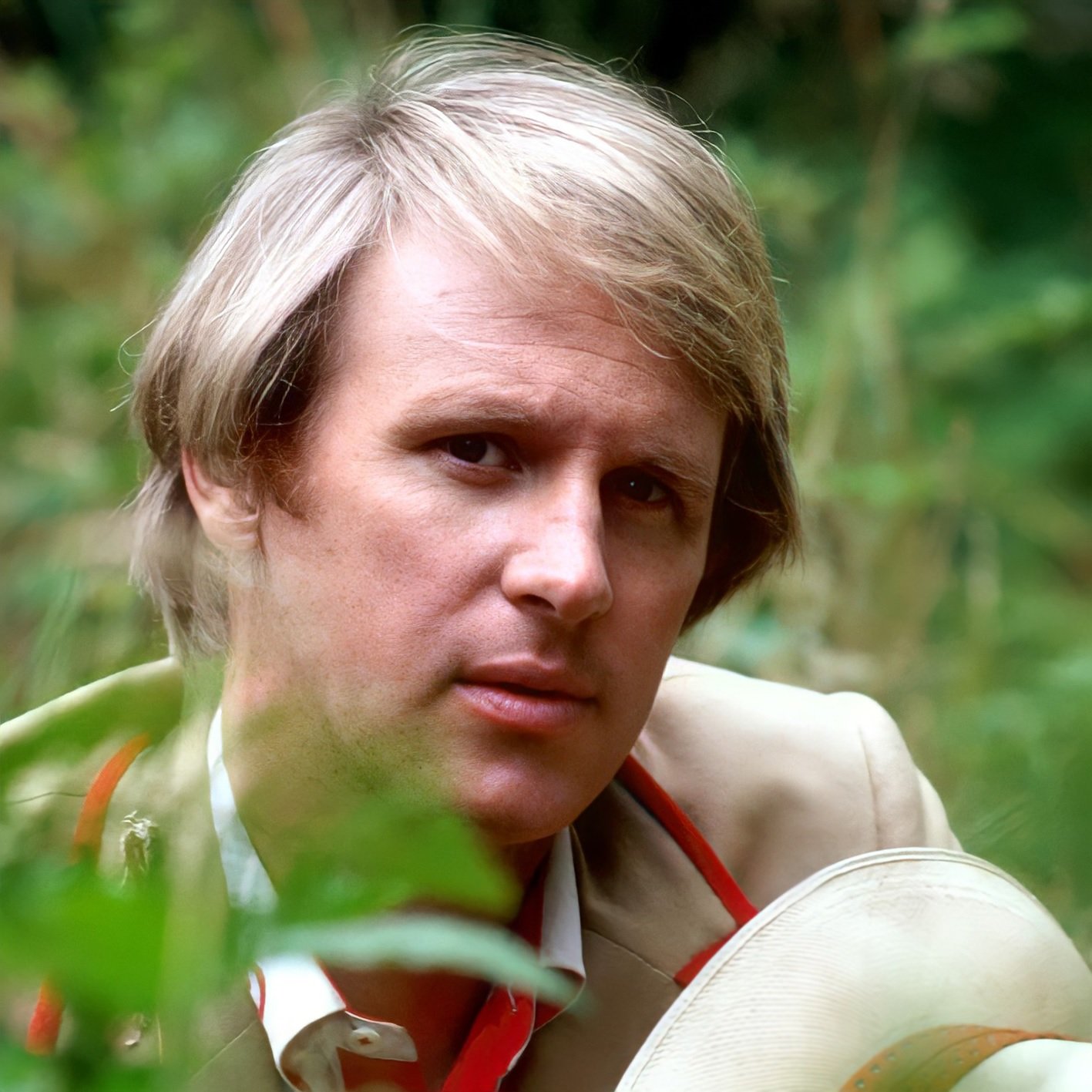 The results are in! The top five Fifth Doctor audio stories from Big Finish (as voted for by Radio Times readers) have been revealed – and, for a limited time, they are available to download for half price!

Radio Times readers have been voting to decide the best releases from Big Finish’s Doctor Who: The Monthly Adventures range, on a Doctor-by-Doctor basis. And here are the top five for Peter Davison’s Doctor:

Download discounts on these top five Monthly Adventures, including bundle deals, are available now, for a limited time, on the Big Finish site. Offers expire at 23:59, UK time, on 17th May 2021.

“RadioTimes.com asked Big Finish fans to help us crown their favourite Fifth Doctor story and they responded in their thousands. It was a close-fought thing, but in the end, it was 2000 classic The Mutant Phase that came out on top.

“Now we’re turning to those loyal listeners once more, asking them to select their top picks from the Sixth Doctor’s 22 years’ worth of amazing audio adventures, from Whispers of Terror to Colony of Fear.”

To vote for your favourite Sixth Doctor stories, go to the Radio Times site.

Voting begins for the Sixth Doctor’s adventures on Tuesday 11th May at 3pm and closes on Friday 14th May at 2pm, with the winning adventures and next poll announced on Tuesday 18th May.

Big Finish: What Are The Top 5 Fifth Doctor Audio Adventures? 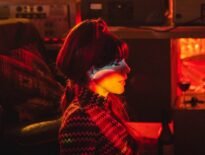 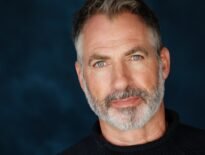