Coming Soon: The Myth Makers Gets the Vinyl Who Treatment 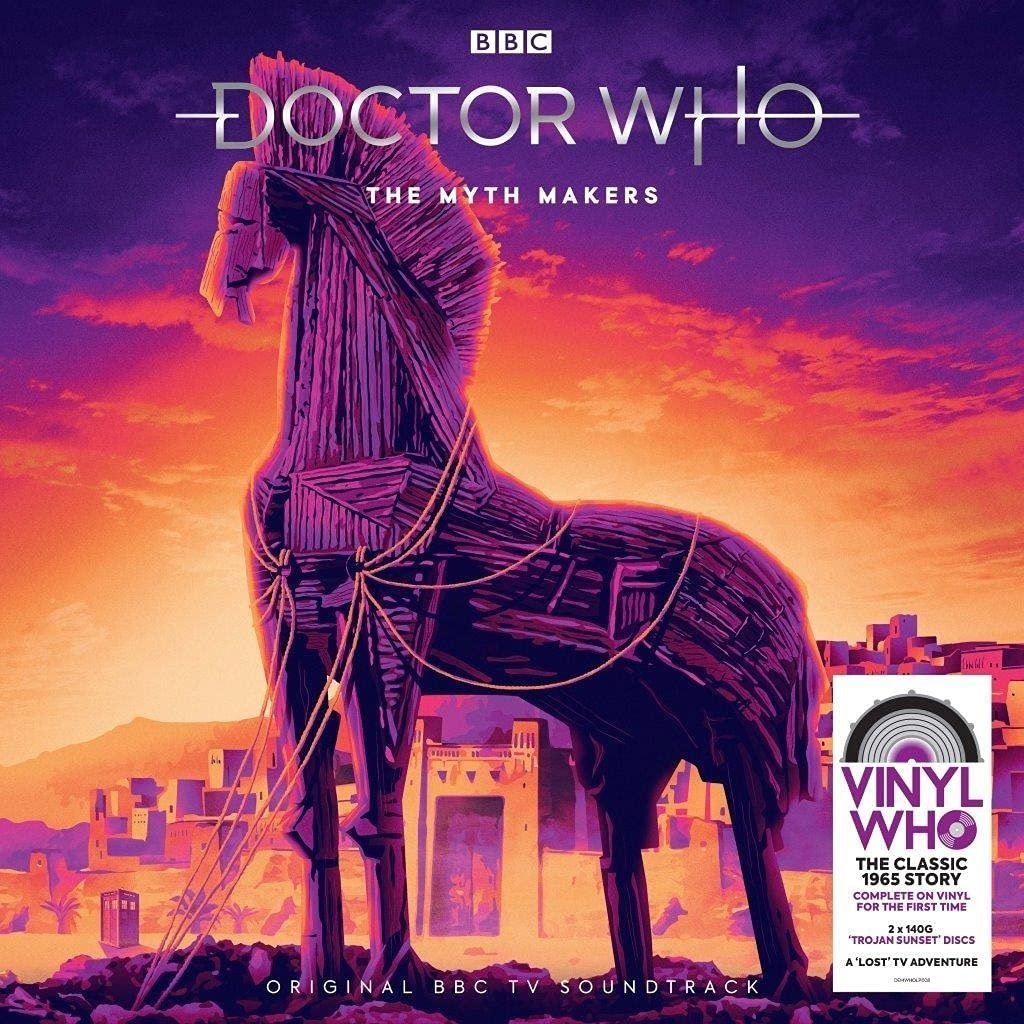 The soundtrack for a long-lost First Doctor story will be released later this summer on vinyl. The Myth Makers is a four-part tale from Season 3, the last to feature Maureen O’Brien as the wonderful Vicki.

The Vinyl Who soundtracks have so far included a range of missing and complete stories including The Daleks’ Master Plan, The Ice Warriors, and Horror of Fang Rock. But it’s especially exciting to see The Myth Makers get the LP treatment because no episodes exist at all; although there are a few limited photos, there are no telesnaps either. This feels very much like an under-explored part of Doctor Who history.

When the TARDIS lands on the plains of Asia Minor, not far from the walled city of Troy, the Doctor is hailed as the great god Zeus.

He’s enlisted by the Greek army – led by Odysseus and Agamemnon – to come up with a strategy for defeating the Trojans. With his companions already prisoners of the opposing side, the Doctor draws his inspiration from the legend of a certain wooden horse…

And check out the gorgeous presentation!

The guest cast includes Max Adrian as King Priam, Barrie Ingham as Paris, Frances White as Cassandra and Ivor Salter as Odysseus. Incidental music is by Humphrey Searle, and the Doctor Who theme is courtesy of the BBC Radiophonic Workshop, i.e. Ron Grainer and Delia Derbyshire.

The coloured LPs are presented in a gatefold sleeve with fully illustrated inner sleeves. Original episode billings, and full cast and credits, are included.

The Myth Makers is released as part of the Vinyl Who collection on 27th August 2021.

Coming Soon: The Myth Makers Gets the Vinyl Who Treatment 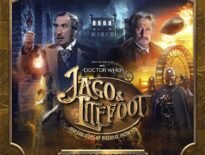 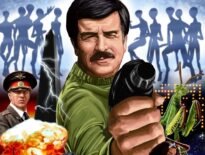