Doctor Who Cast and Crew: Remembering Those Who Passed Away in 2021 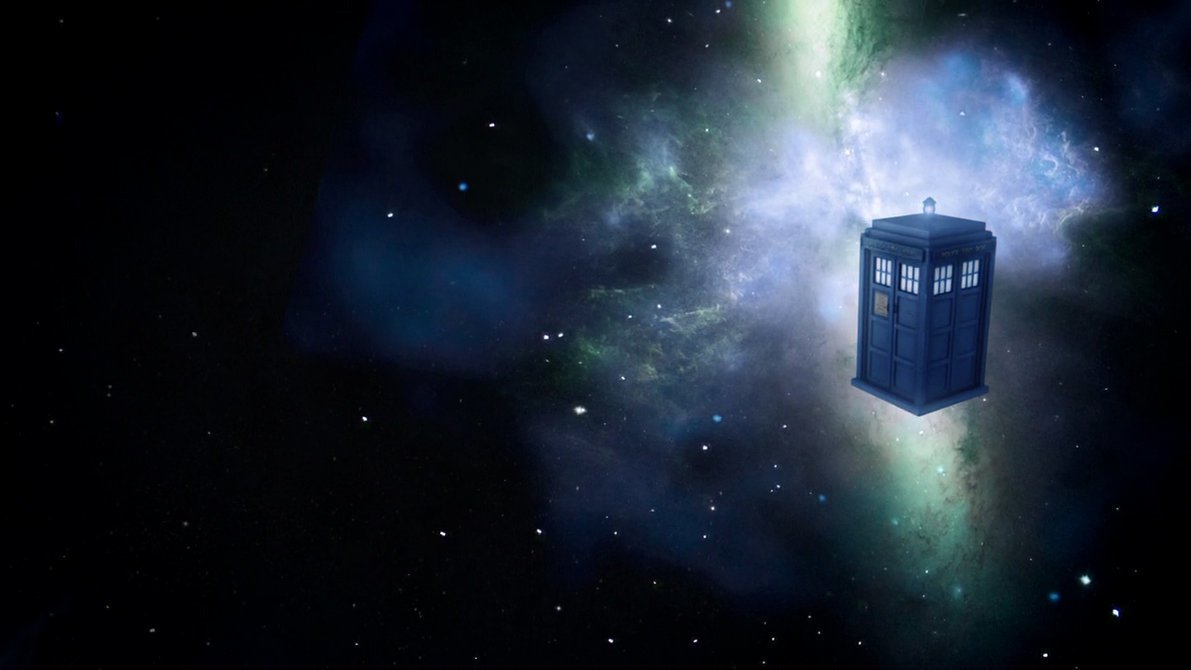 Toby Hadoke has produced a lovely memoriam to those associated with Doctor Who who passed away in 2021.

It’s always affecting to see the people we lost in just 12 months, but of course, that’s the way of life, and it’s a testament to them all that their work lives on.

The video includes some whose passings hit headlines, like the superb John Challis (The Seeds of Doom), Mark Eden (Marco Polo), and Ronald Pickup (The Reign of Terror). But then there are cast and crew members who might’ve gone under the radar of the big presses, but whose contributions to the world should never be underestimated.

One such example is director, Frank Cox, who died in April at the age of 80.

He worked on three episodes of Doctor Who during the 1960s: The Brink of Disaster, episode two of The Edge of Destruction; and two episodes of The Sensorites Noticeably, unlike most directors, he did not go on to direct an entire serial. The Brink of Disaster does not feature any actors other than the main cast of the Doctor, Ian, Barbara, and Susan. Owing to budget constraints, the episode (like the one before it) is set entirely aboard the TARDIS.

Cox went on to work on other BBC productions such as 1970’s Doomwatch and Take the High Road. He married actress Bridget Turner who appeared in the 2007 Doctor Who story Gridlock. She died in 2014.

Our thoughts go to the families and friends of those who have passed away in 2021. And thank you to Toby Hadoke for creating such a wonderful, touching tribute.

Doctor Who Cast and Crew: Remembering Those Who Passed Away in 2021