How Good Was the Best of 2021 Poll Winner? Big Finish’s Ninth Doctor: Respond to all Calls Reviewed 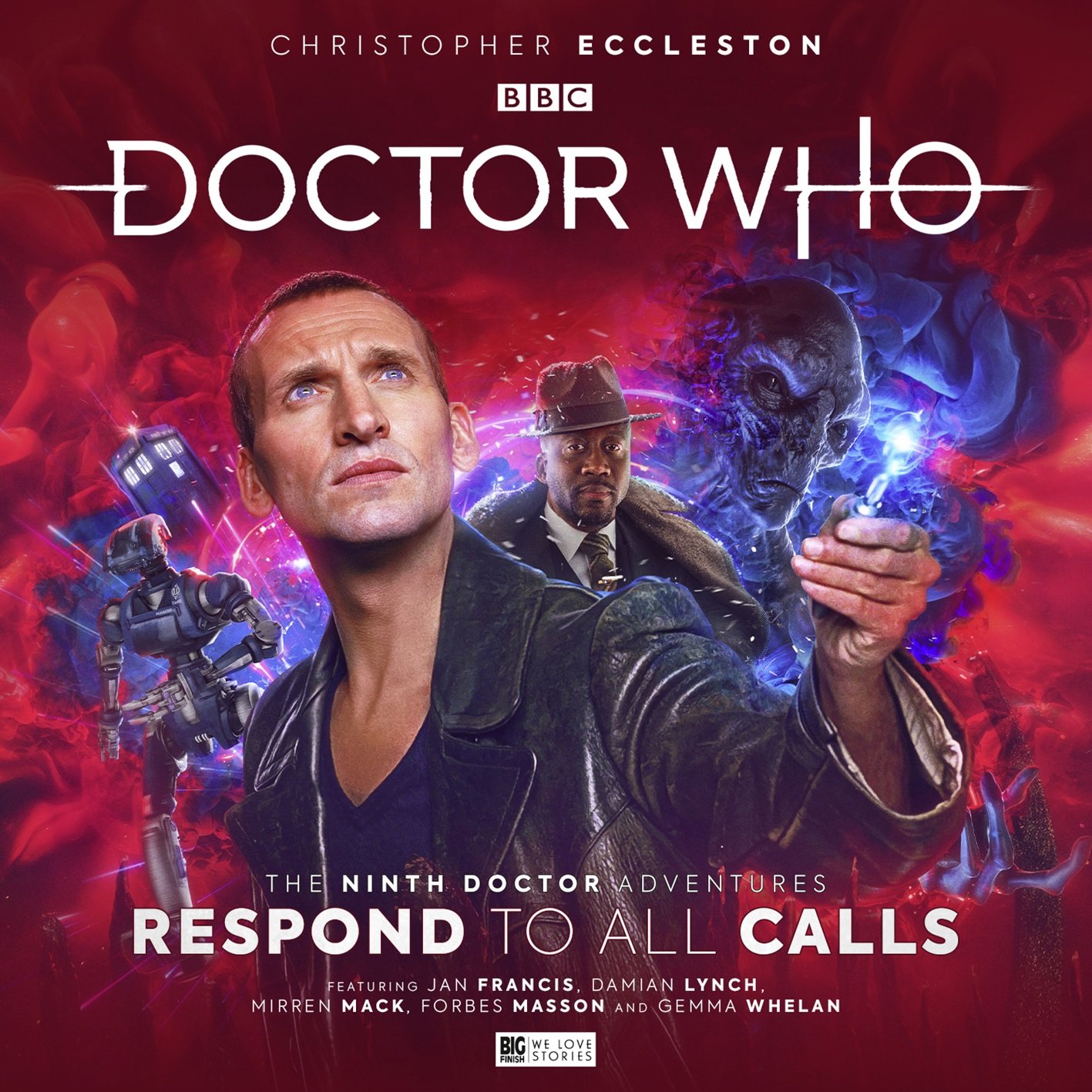 Big Finish concluded its #BF2021 poll on Twitter, which took the best-selling releases from each quarter of last year, put them into a popularity poll, then had a final poll with the winning releases of each quarter.

Masterful topped Q1, the first and third instalments of the Dalek Universe series topped Q2 and Q4, and the second boxset in the Ninth Doctor’s second ever series of adventures (if we are to include television and audio) was the winner in Q3. It then went on to win the final, and the series trailer also won the #BestBFvideo poll. So how good is The Ninth Doctor Adventures: Respond to all Calls?

The boxset begins with Lisa McMullin’s Girl, Deconstructed, a tale set in Dundee in 2004. It’s about disappearing teenagers and focuses very much on the grieving process of those left behind and the institutional response to missing people. But it’s a story also laced with comedy thanks to Christopher Eccleston’s performance as the Doctor.

Pearl Appleby excels as DC Jana Lee, who starts with a very hard shell but their initial characterisation deliberately sets up the development that occurs through the story. Relative newcomer Mirren Mack, who recently rose to prominence with a starring role in BBC drama The Nest, does a really strong job as the missing girl Marnie. To explain how these characters all interact would give away too much of the plot, but the title in itself nicely summarises literally and metaphorically what occurs in this episode.

Tim Foley’s Fright Motif follows and takes the Doctor to Paris in December 1946. There’s a lot of strong characterisation here too, some tender moments for the core cast, and Eccleston’s Doctor is absolutely on top form as he goes from action sequences to emotional support to alien disruptor of the ruling classes. But the story on its own doesn’t suck the listener in for a long while.

It’s not bad up until that point, but it’s certainly being carried by its actors early on and it feels like the script only really kicks into gear at a spot in the narrative when the Doctor is essentially at his loudest. Which is thematically very important in a story that puts a lot of onus on the power of sound.

In all honesty, it’s uphill from there, with some sublime character moments and excellent direction that really sells the final act and gives it that Russell T Davies era feel too which is never a bad thing. A story that requires patience, but does reward.

Episode six of this run of tales, and last in the boxset, is Planet of the End by Timothy X Atack. Once again, Eccleston and his Doctor shine, while this one is stronger from the off and evokes an RTD-era tale while also being tellingly a Big Finish production. There’s subtle comedy throughout, including Sontarans used as a rabbit hatch, and there is lot of social commentary on certain parts of capitalism including the current craze for NFTs. It’s a story that fits the Ninth Doctor so well, and you can imagine it appearing in Doctor Who Magazine in comic form too, had his TV run gone on a little longer.

Over the course of this story, the Doctor ends up joining the list of bearded incarnations and gets to yell “I’VE GOT HAIR LIKE A WIZARD!”, which would surely be an iconic line were it on TV. The villain of this piece is somewhat bland, but very functional for the story, and there is an artificial intelligence that accompanies the Doctor through some of the plot as he’s travelling solo.

All in all, it’s an improvement on the first set of audio episodes, which were very much contributing to one longer story, and has original ideas as well as top-class performances from its leads. The vigour of Eccleston is a delight to hear, and has been long-awaited after his many years out of the role.

It’s not a surprise it won Big Finish’s end-of-year poll.

The Ninth Doctor Adventures: Respond to All Calls is available now from Big Finish.

How Good Was the Best of 2021 Poll Winner? Big Finish’s Ninth Doctor: Respond to all Calls Reviewed 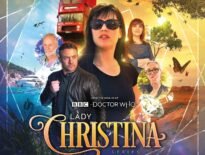 Big Finish The Spin-Off Revived Under the Radar in 2021: Big … 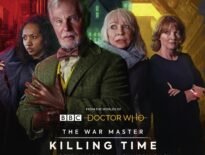