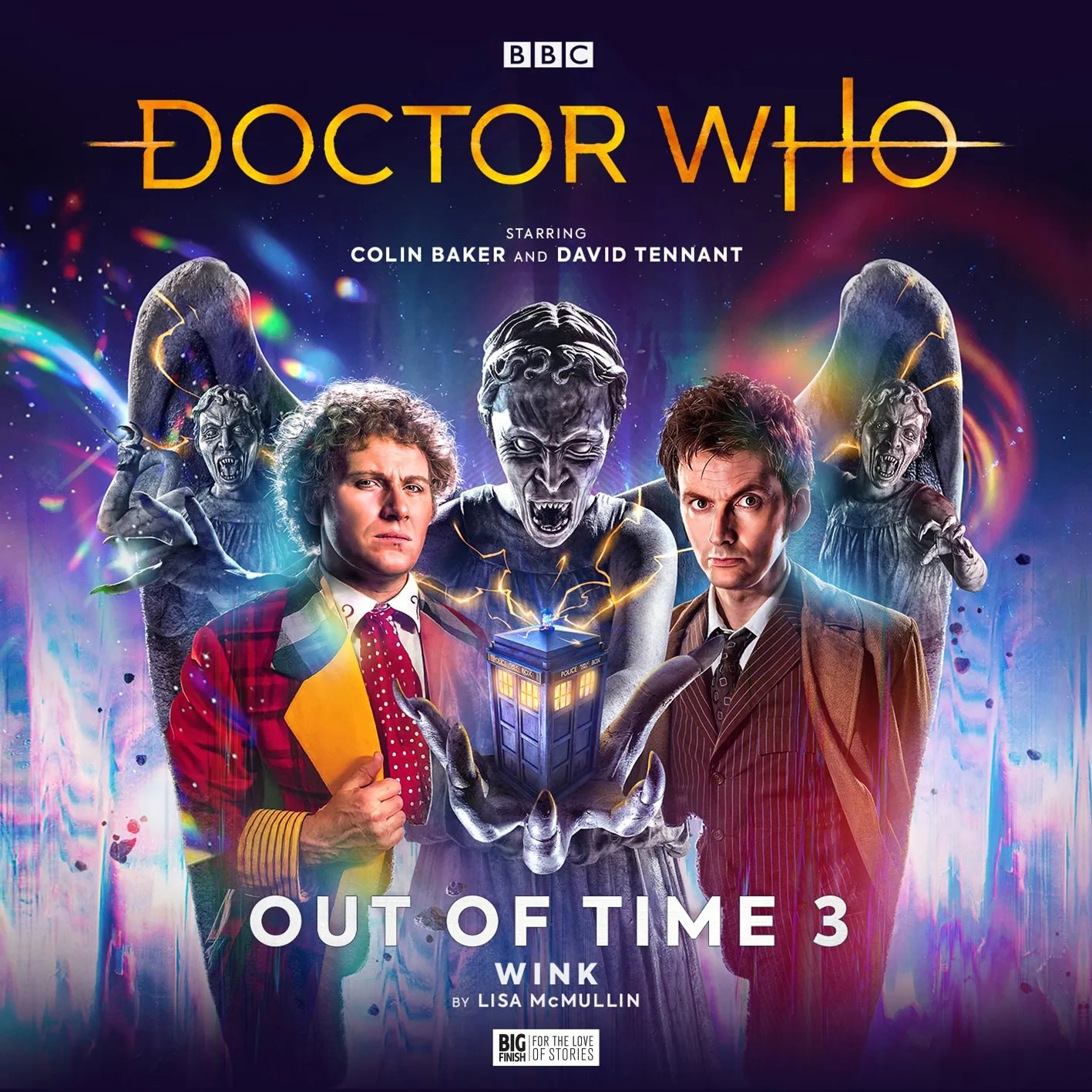 The trilogy of multi-Doctor audio tales pairing David Tennant’s Tenth Doctor with a classic incarnation of the Time Lord is rounded off this July as he and Colin Baker’s Doctor come up against the Weeping Angels!

The Sixth and Tenth Doctors unite to fight living statues on a planet of light in Big Finish’s Out of Time: Wink.

Due for release in July 2022, here’s what to expect from Wink:

When the Sixth Doctor goes sight-seeing on Lucidus Silvara, he finds himself in a place where nothing is visible at all… only all-encompassing light! The Tenth Doctor is drawn in by a temporal anomaly, and the two Doctors meet a species with no sense of sight, living in a city surrounded by Weeping Angels.

To save a civilisation, the Doctors must keep their eyes on the Angels. Don’t blink. Don’t even wink…

“The Out of Time series has been about wish fulfilment for us all on the productions. Putting the Tenth Doctor with past incarnations to battle the most loved monsters, what could be better than that?

“And with Wink it’s the turn of the adorable Ol’ Sixie, taking on the Weeping Angels – and this time the stone terrors are on an alien world in the future.

“It was especially lovely to hear David Tennant tell Colin Baker what a privilege it had been to record with him. Wink is, in every way, a story made out of love for Doctor Who.”

Joining Colin Baker and David Tennant in the cast are Joanna van Kampen (The Archers) as art enthusiast Estra, Ayesha Antoine (Midnight) as Padilla, an inhabitant of Lucidus Silvara, and Clive Hayward (The Windsors), as city planner Dax. 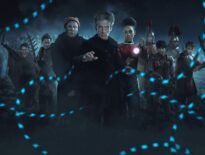 Merchandise Five New Doctor Who Target Novelisations to be Rel… 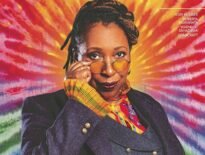