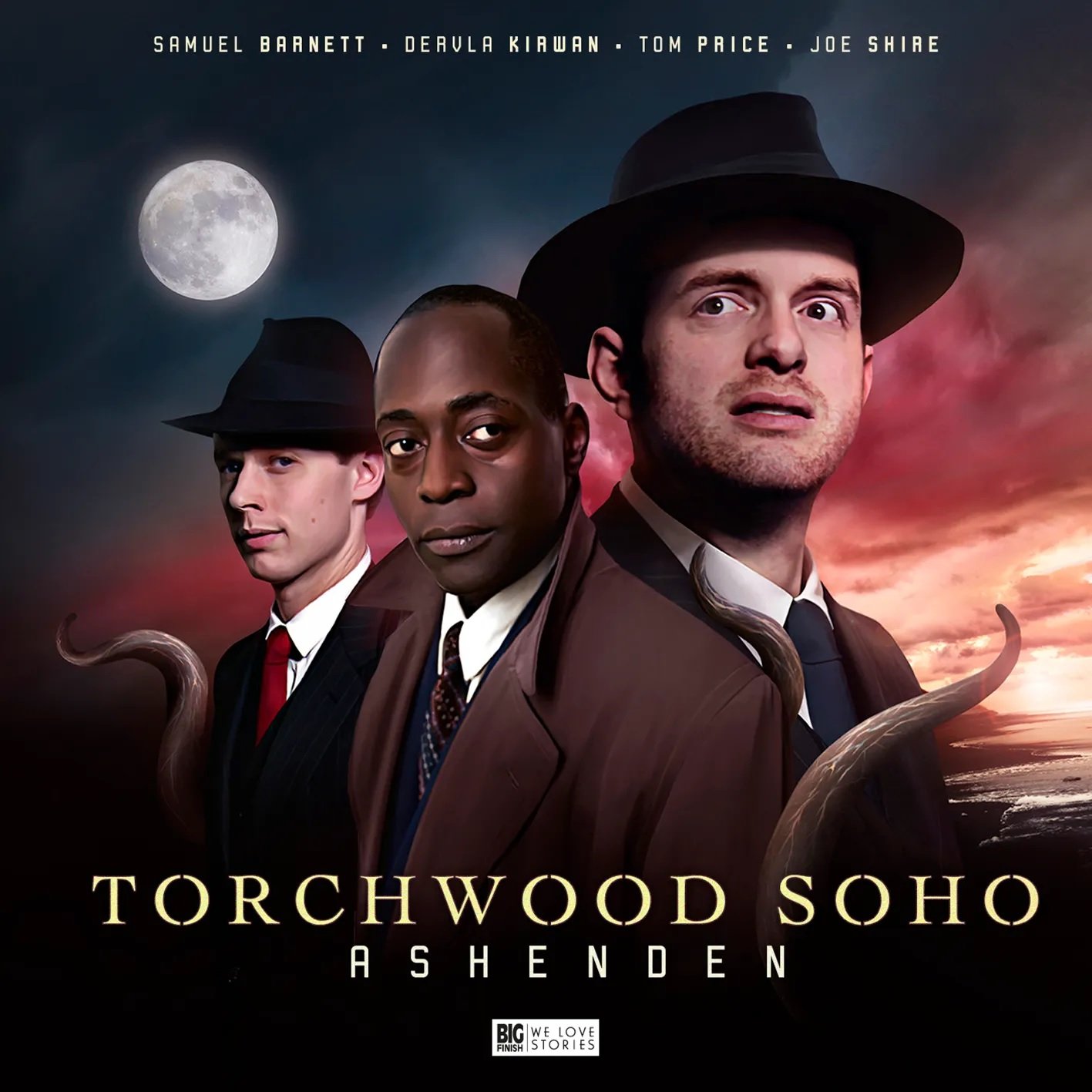 Need a break from city life right now? Is February 2022 getting you down? Then visit Ashenden! It’s an exciting new town just outside London… and also the home of a terrible secret.

As Andy is a 21st Century character, the Ashenden boxset opens in fine style with him appearing in the 1950s and presuming Norton is behind his sudden shift in time. Before delving into another story of Andy getting to be Poirot (a theme/aspiration for the character and actor in recent productions), the appearance of Hayhoe sets a more pressing question to answer.

They are in the Pimlico Depopulation Zone, the section of London between the Vauxhall and Chelsea bridges on the northern bank of the River Thames, and it is still mostly scarred from the bombardments of the Luftwaffe during World War II. Despite this being post-war, it remains an incredibly dangerous area and while the opening scenes are used to ferry the characters into different areas and reunite with Norton and Gideon, it opens a discussion on what makes a place attractive and safe (or the opposite). This area has been marked out ready for redevelopment by the New Towns Department, but at the same time it’s full of gunfire and clearly by its name is doing its best to deter people from visiting. That line between people and environment, and which of those makes a place what it is, is a thread through the boxset.

In addition to an ever-slippery Norton, there’s also other key Torchwood elements here with the institute’s emergency continuity board who are literally men in dusty suits, and the absent leader of Torchwood One. The depopulated have been moved to new towns, and one of those is Ashenden. Come the end of episode one, Pimlico, our main cast have arrived in the titular town.

If that opening episode sounds intriguing, and it’s certainly a different flavour to most Torchwood, then you can download it for free from the Big Finish website.

O Little Town of Ashenden immediately digs into the ‘vintage holiday poster’ vibe, with superb in-period music and this faux British nostalgia that everything was better back then. It’s a trap that people easily fall into when looking back at the visual media from the time, much of it in art deco and realism form while photography was as heavily curated as today and no more representative of real life than what we see every day on social media. The happiness is trapped in a moment of time, and that sucks the observer in. So what if it weren’t the audience of today lusting for that, but the people of the 1950s getting sucked in to the utopian idea of life in Ashenden?

There is free social housing, ample outdoor public space for frollicking, and an invasion of eels at a picnic. Cue Andy waking up in hospital in The National Health.

Here in episode three is where this idealised nostalgia begins to be disassembled and also reflects a lot of the sentiment that has been persistent in British cultural politics over the last few years.

More importantly though, this is where the release starts moving into its science-fiction elements and raises the level of peril for the core characters over the rest of the episodes after two of build up. And that’s where listeners who want a strong Torchwood story and are fans of Norton and co will be drawn to this boxset.

The shorter episode format that the Soho series uses rewards the pacing of the drama, and is also more reminiscent of the drama format television and radio used in the 1950s and ‘60s, leaving Andy and Norton with lots to do in the third episode. Their chat about their realisation of the alien threat that wants to make Ashenden its own is really good, and the plotting then follows the threads of what’s happening to them now, how Ashenden came to have its deadly secret, and what’s happening in parallel in 1950s Britain.

It almost doesn’t need the involvement of Andy, such is the strength of the narrative through Rivers of Blood and Now is the Time for All Good Men and its heavy debt to sci-fi classics of the period, with lots of visual body horror elements too that of course work best in audio form.

But when you reach the final episode, The Hour of the Hollow Man, it takes it back to the themes of the television show and very much becomes a 1950s interpretation of Children of Earth. That’s the kind of move you need to make when in episode two you have a idealised notion of Britain and (mostly) Ashenden and in the course of a few hours you need to pull that apart — finding a depressingly feasible response to events by the powers can certainly deliver that. Losing faith in humanity works on a dramatic level.

Did I say Ashenden would make for a nice break from city life? Well, for suspension of disbelief it will. But don’t be fooled into thinking that the 1950s was any better than today, and that British society has ‘progressed’ in the last 70 years at all. I mean, people need housing. But at what cost?

Torchwood Soho: Ashenden is out now from Big Finish. 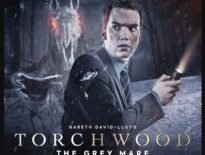