How Did David Tennant and Catherine Tate’s Doctor Who Return Come About? 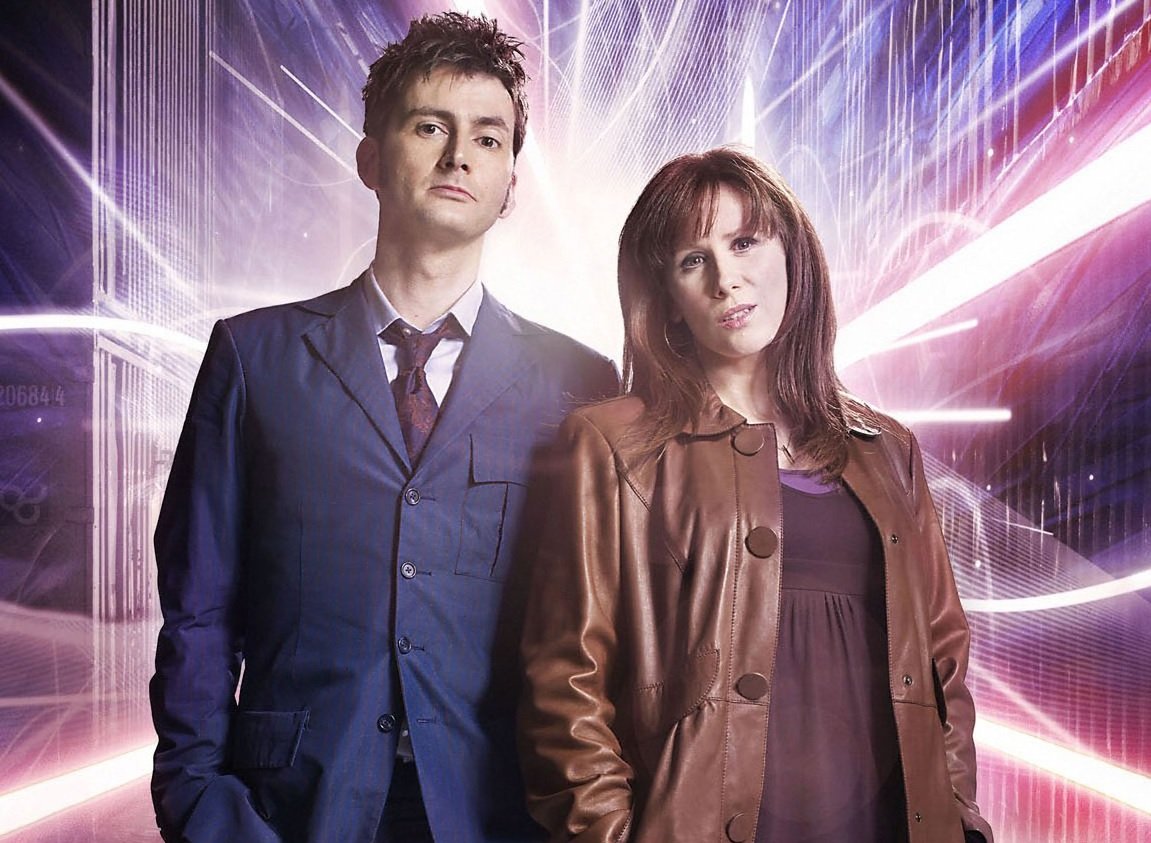 David Tennant and Catherine Tate are coming back to Doctor Who with showrunner, Russell T Davies — and their return actually owes something to the lockdown rewatches of the series, as organised by Emily Cook!

“It all slightly happened a little bit by accident. [The watchalongs is] where this all started. At a certain time and day, everyone would press play on a certain episode and some of the people who had been involved in those episodes were tweeting along. I don’t tweet but my wife helped me. [After, Tennant, Tate, and Davies] were just having a text exchange and Catherine said, ‘wouldn’t it be fun to do it again?’

“Russell said, ‘We could do a one off, maybe they’d let us’. We said, ‘yeah that would be a laugh,’ and then it all went quiet.

“Suddenly Russell let us know that he was taking over the show again and he would be back fully in charge and would we come and play a little bit for him?”

“So I don’t know if we gave him the idea to take Doctor Who back but certainly we thought if he’s doing it, we can’t let these young people have all the fun.”

A number of Tenth Doctor episodes were shown during the lockdown rewatches, including Utopia/ The Sound of Drums/ Last of the Time Lords, School Reunion, The Runaway Bride, Gridlock, The Fires of Pompeii, Turn Left, and The Stolen Earth/ Journey’s End.

Tennant, Tate, and Davies took part in many of those too. It was a real gift.

And it’s apparently the gift tat keeps on giving because it seemingly resulted in the Tenth Doctor and Donna Noble coming back for the 60th anniversary celebrations! We don’t know yet how this is going to play out, but we can’t wait to find out…

How Did David Tennant and Catherine Tate’s Doctor Who Return Come About? 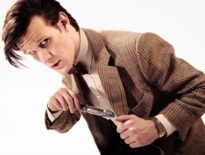 News 007: Could Matt Smith Be the Next James Bond?! 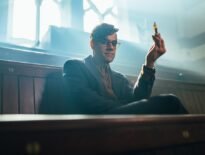