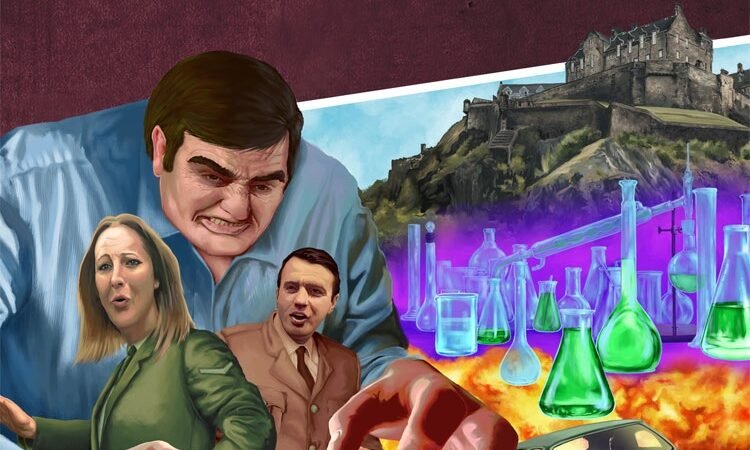 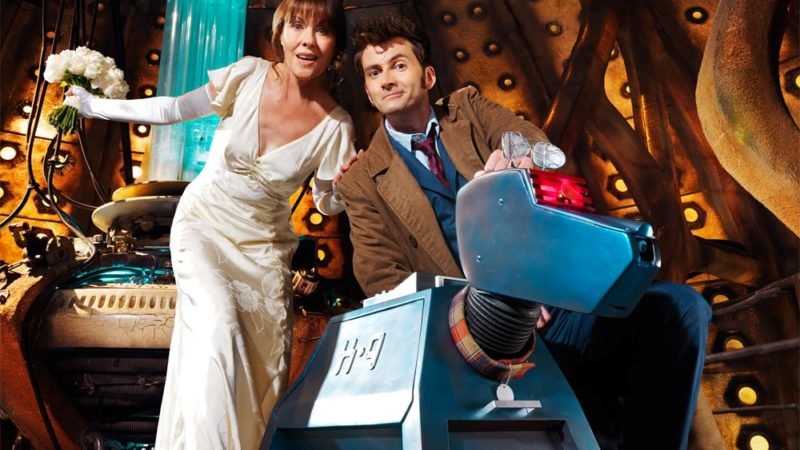 “At the last minute, [Nicholas Courtney] was too ill to be part of it.” 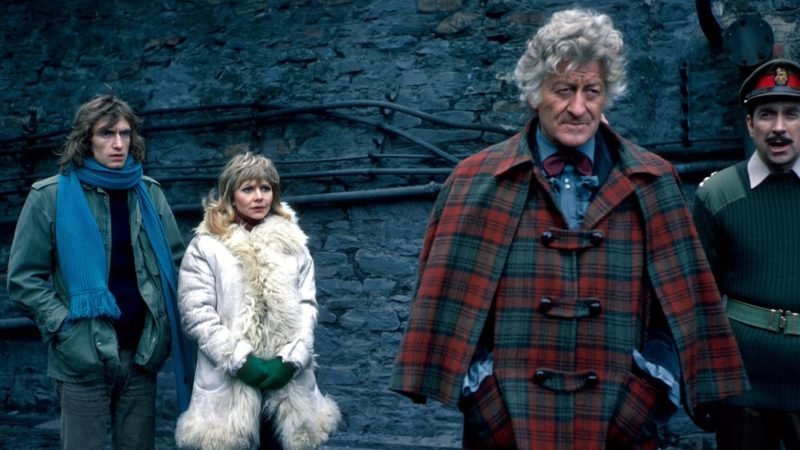 A document related to the Llanfairfach incident of 1973 has been made publicly available online for the very first time.

Festive Fiction: The Machine in the Shed

His handwriting deteriorated as his rage overmastered him. The end of the letter was a filthy, blotchy scrawl. And what’s

Sadly, David A McIntee and Lynette Nusbacher have had to step back from the upcoming Lethbridge-Stewart novel, The Laughing Gnome:

Having reached its 10th year, it seems as though Doctor Who had taken the first steps toward becoming an institution.

Imagine, if you will: it’s 6:30pm on a school night in mid-2012. You’re taking a break from your assessment writing

First up: a confession. When the chance to pick a season of Doctor Who arose, I went out of my