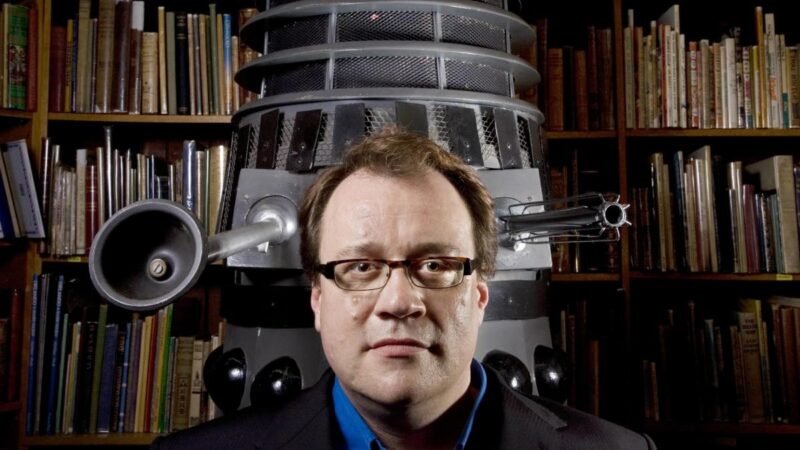 An MCU-Like Universe? 10 Doctor Who Spin-Offs We’d Like To See

If Russell T Davies really plans a Marvel Cinematic Universe-like franchise, what spin-off series would we like to see? 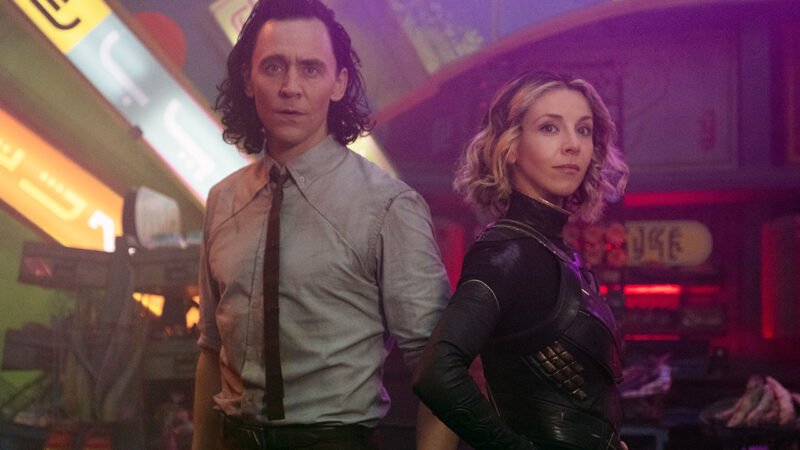 She played Sylvie, a pivotal role, in the Marvel Disney+ show… 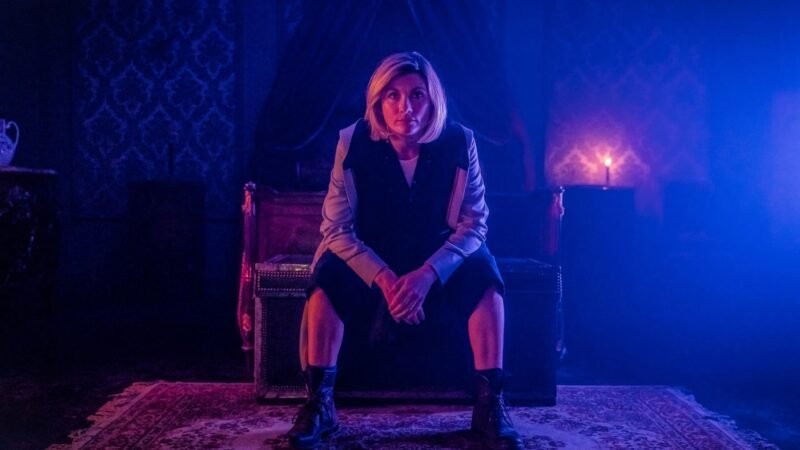 Who could be the Fourteenth Doctor? Lets see what the bookies say… 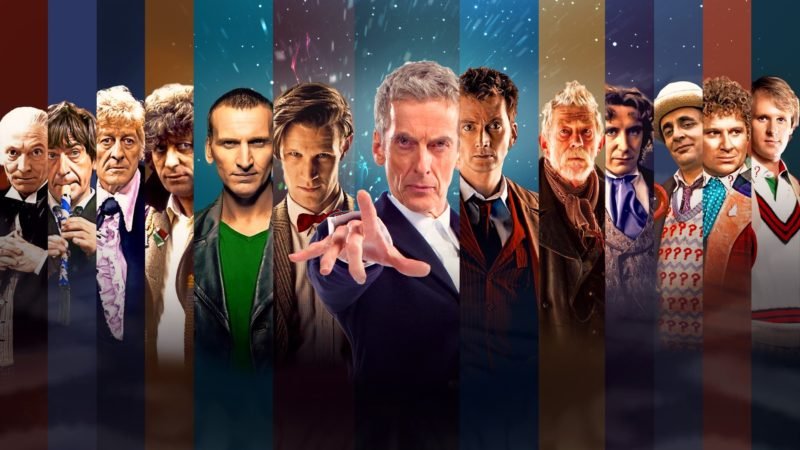 The Nyssa Adventures or The Return of Donna Noble, anyone…? 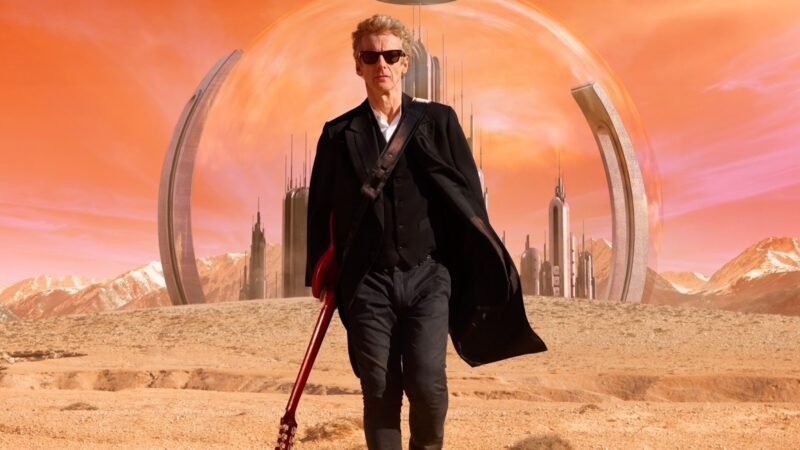 The film is directed by James Gunn, a fan of Doctor Who! 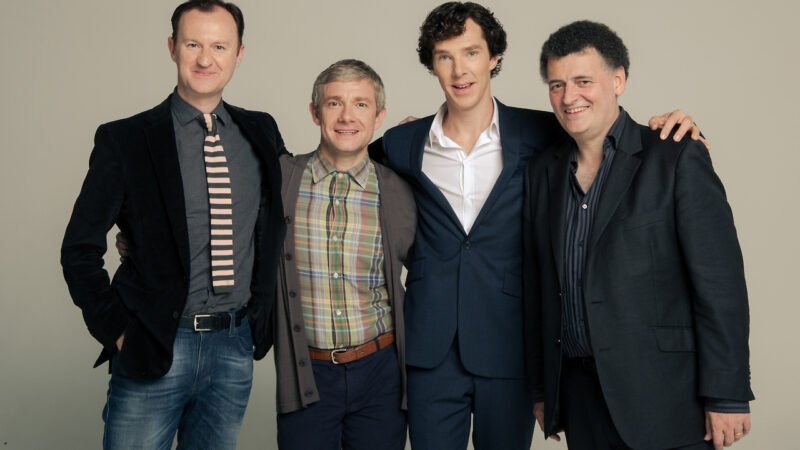 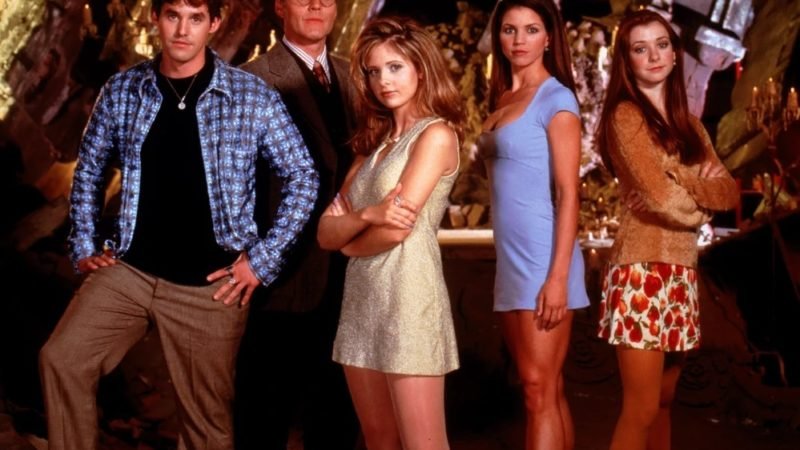 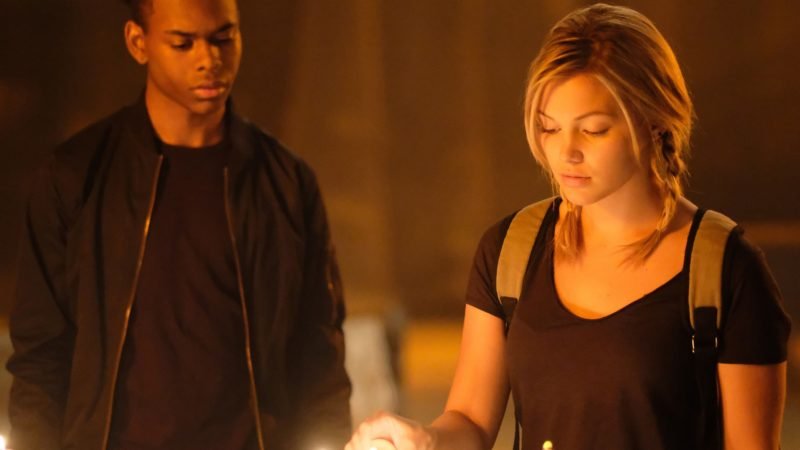 Looking for something to watch in lockdown? Try Marvel’s series about Tandy Bowen and Tyrone Johnson. 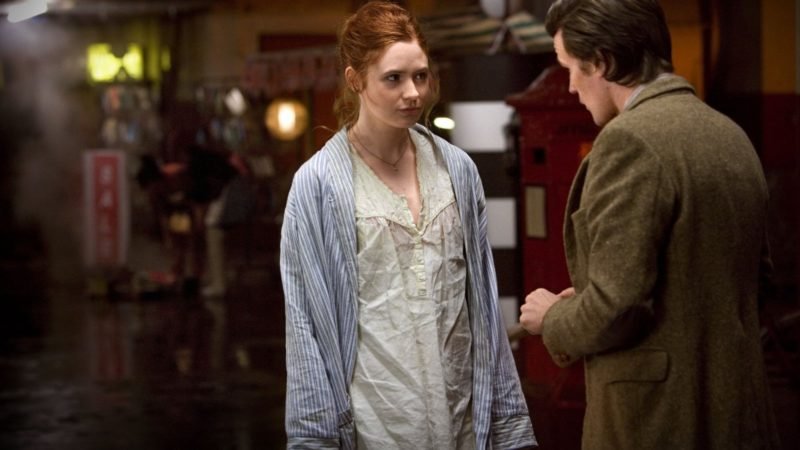