When looking for a Christmas present for a Doctor Who fan, you might feel limited to the same old stuff. 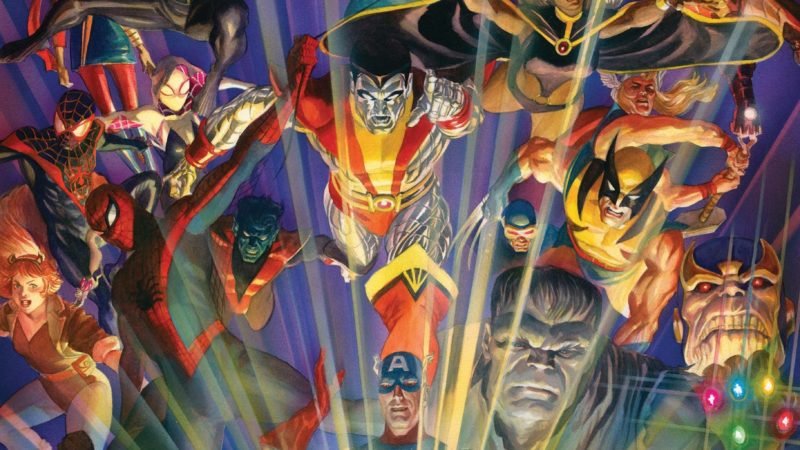 Karen Gillan Joins Marvel's What If…?

It’s been confirmed that Karen Gillan, best known to Doctor Who fans as playing Amy Pond regularly between 2010 and

Those enjoying Doctor Who on Netflix could be due for disappointment within the next 12 months, as all BBC content 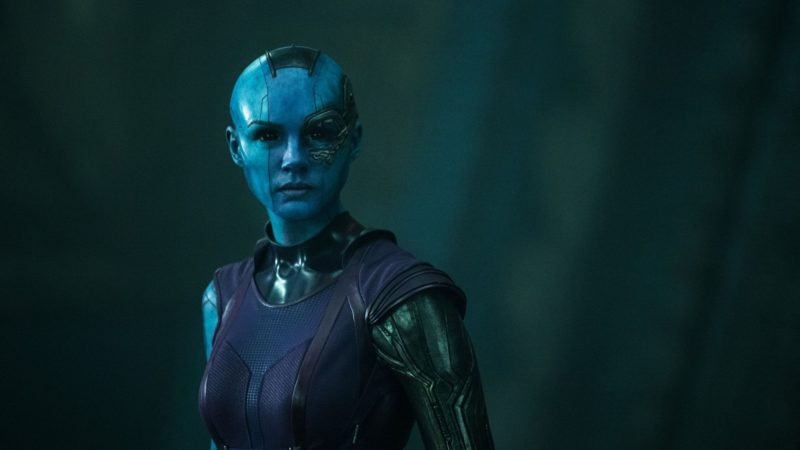 Karen Gillan recalls watching videos of Jennifer Lawrence becoming Mystique while being made up to play Nebula.

Smallville: The Ten Year Journey From Man to Superman

Aside from Doctor Who, Smallville makes a strong case for being one of my favourite television shows. For those who

It’s rare that the DWC covers anything beyond the realms of Doctor Who, but occasionally, we feel we have to.

In today’s “News To Make You Go ‘WHAT?!’”: David Tennant is set to reprise his role of Kilgrave for Jessica Jones

Fans of Marvel Comics and Doctor Who will be excited to hear latest speculation that Matt Smith, aka the Eleventh Doctor,