Tag: The Curse of Fatal Death 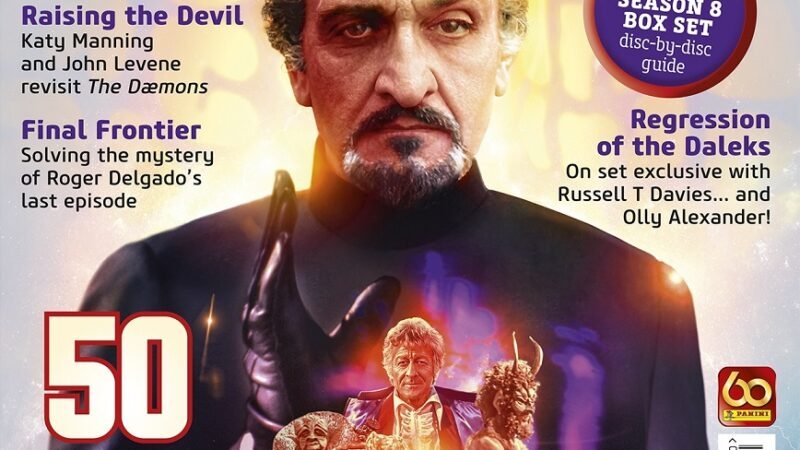 The Master first debuted half a century ago, in Terror of the Autons.

The latest Doctor Who Magazine Special Edition is out now, and is packed with all-new exclusive features and interviews. This

Like many people, I’d never even heard of Lashana Lynch. Not until the Twitter feed started bubbling. “Tag!” said someone.

PodKast with a K: Har-de-Har-de-Who (Or, Comedy in Doctor Who)

It’s Sunday, and with less than a fortnight until Doctor Who Series 10, you should take it easy. Sit back, relax,