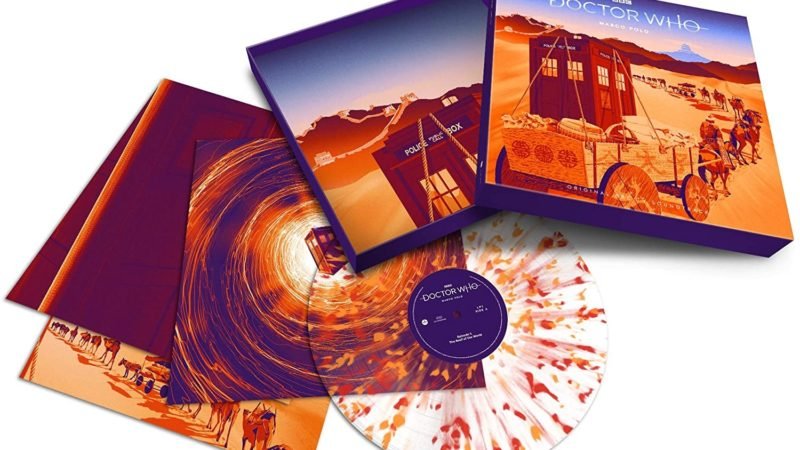 Marco Polo is out on vinyl. But has the DWC tempted me enough to buy it? 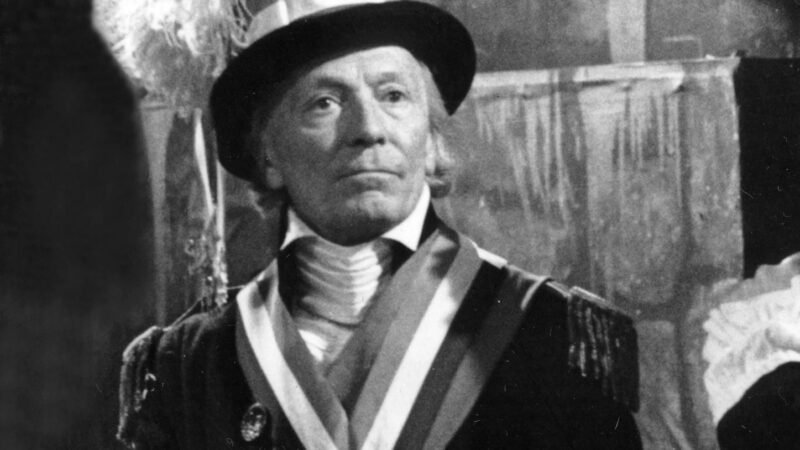 Were arguments about lower ratings in the First Doctor era justified? 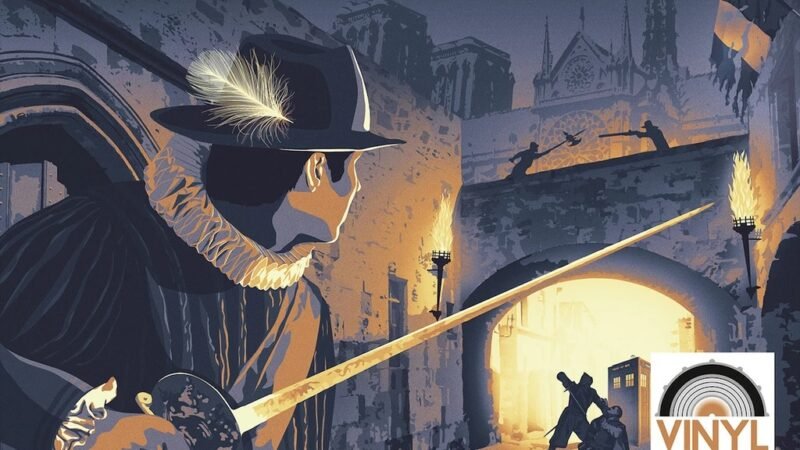 RSD 2020 has been replaced by three “drop dates” for limited vinyls. 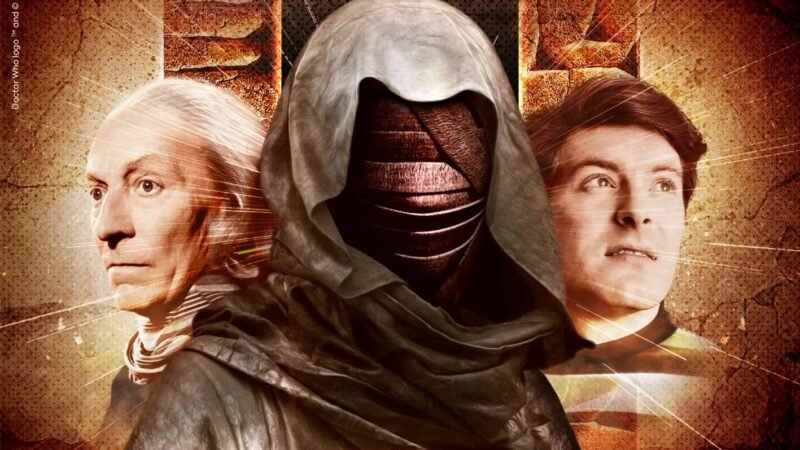 Darkness sits at the heart of one of the world’s first cities, Eridu…

Due to the BBC’s lack of vision, Doctor Who Season 3 is one of the hardest hit regarding missing episodes

Ah, Dodo. If there was ever a companion as unloved and as misunderstood as Dodo, then it was… erm… well,

Audio recordings of missing Doctor Who episodes have been found, many of which are an improvement on what’s previously been

Unless you’re writing a Bradley Walsh-tinged game show piece, there can be few situations where it’s appropriate to mention Doctor

It’s fair to say that the majority of fans know comparatively little about The Massacre, or The Massacre of St