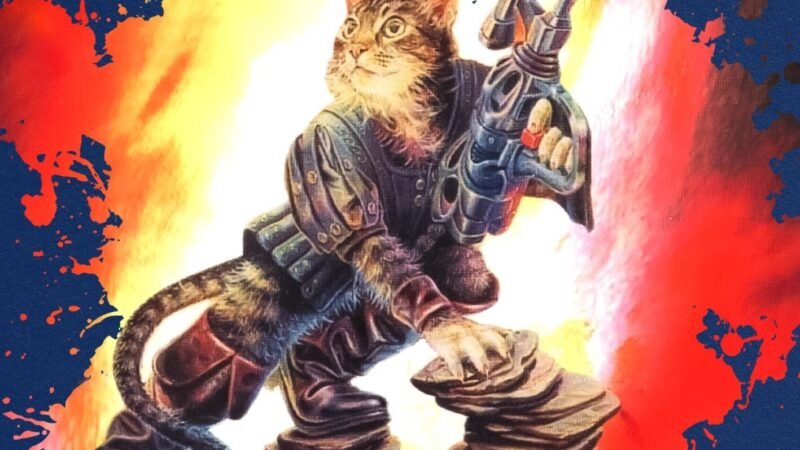 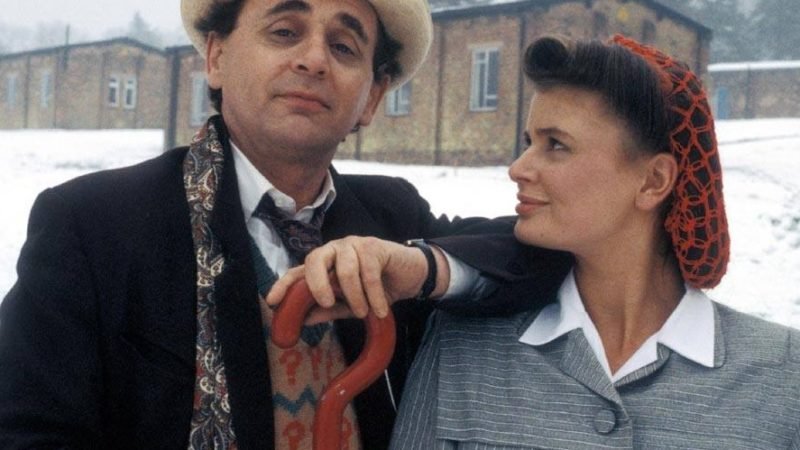 Ace And Her Many Fates: All the Ways Ace Left the TARDIS

“There are worlds out there where the sky is burning, where the sea’s asleep and the rivers dream, people made

Big Finish is celebrating 20 years of Doctor Who audio adventures across 2018, 2019, and 2020, each celebrating an incarnation of the

During Doctor Who’s television hiatus, the show continued in book form, thanks at first to a series of New Adventures published between

Dorothy? Moose? McShane? Ace! The girl who found herself caught in the time storm, met the Doctor on Iceworld, and

Twitter gets some bad press, but it’s a great way of passing the time until dinner, which, let’s face it,

Nostalgia can be a wonderful thing. A smell, a place, a time or a memory can help to evoke the

As a franchise Doctor Who is, and I colour this statement with contemptable coinage, decidedly “timey wimey”. Since 2001, I