Has the first actor for Class just been cast?
So if you haven’t been stuck in your confession dial for 4.5  billion years, you may have heard about the upcoming BBC Three Doctor Who spin-off, Class. In this spin-off, Coal Hill School – where companion Clara Oswald used to teach, before she was “killed off” (I can see the comments even now)  – takes centre stage, with the students of the school being the main protagonists. The show will be written by Patrick Ness, critically acclaimed young adult author, and will have eight 45-minute episodes airing this year.
Where The Sarah Jane Adventures was primarily aimed towards children, Class is aimed more towards teenagers, given Ness’ young adult background. When Class was announced last October, Steven Moffat had some positive comments:

“No one has documented the dark and exhilarating world of the teenager like Patrick Ness, and now we’re bringing his brilliant story-telling into Doctor Who. This is growing up in modern Britain – but with monsters!”

Patrick Ness himself said:
“I can’t wait for people to meet the heroes of Class, to meet the all-new villains and aliens, to remember that the horrors of the darkest corners of existence are just about on par with having to pass your A-Levels.”
Given the show’s connection to the Doctor Who universe, we shouldn’t be surprised if a certain man in a blue box shows up at some point.
So now that I’ve covered some of the basic background, I’ll move on to the new bits of lovely information that the cavernous interwebs of the technological interface known as the Internet (more specifically, Twitter) has provided us with. But first:
The Doctor: “Human souls. Trapped like flies in the World Wide Web. Stuck forever. Crying out for help.”
Clara: “Isn’t that basically Twitter?”
Okay, anyway… Amidst the usual cries for help, a lovely bit of information popped up… Sort of an unofficial casting announcement for Class… Or is it?
https://twitter.com/GirlyLetters/status/714058801972912129
A casting announcement for Class was already expected this week. However, now that this bit of info has gotten out, maybe it’ll be rushed out even sooner than planned, or maybe this is just a huge hoax set up by Missy, for whatever reason. You can be the judge of that.
Greg Austin is best known for playing Gordon Selfridge in ITV’s Mr Selfridge, which concluded it’s fourth season earlier this month. Although I, personally, haven’t seen Mr Selfridge, Austin seems like the ideal young actor for a role in something like Class. To me, even without knowing anything about him, Charlie right away just strikes me as the guy that’s gonna be the ring leader of a circle of friends. It could be that the plot primarily is centred on him, or just that he’s the one leading the charge into the alien shenanigans the students get themselves into.
On a different note, what exactly is Class going to be like anyway? Will it have a light overall mood or will it reach even darker tones than Doctor Who itself? While the latter is unlikely, keep in mind this show revolves around the teenage mind… Anything is possible. To be honest, I’m sort of half-expecting Class to have a few darker hues show up here and there. My point with all this is if Class ends up having weak acting and overly watered-down plots, with childish resolutions to plots and without even a hint of seriousness in the show, I will be pretty disappointed. But something tells me that’s just not what Class will be. I think Class will have a lot to do with growing up, and there is a seriousness about that. To clarify a little better, that’s more of the seriousness that I mean here. As you grow up, especially at the age of these students, accepting that some things in life are the way they are can be somewhat – or even very much – of a dark thing. I expect this to be a primary theme, and I think Class may not do as well in my book if it isn’t. 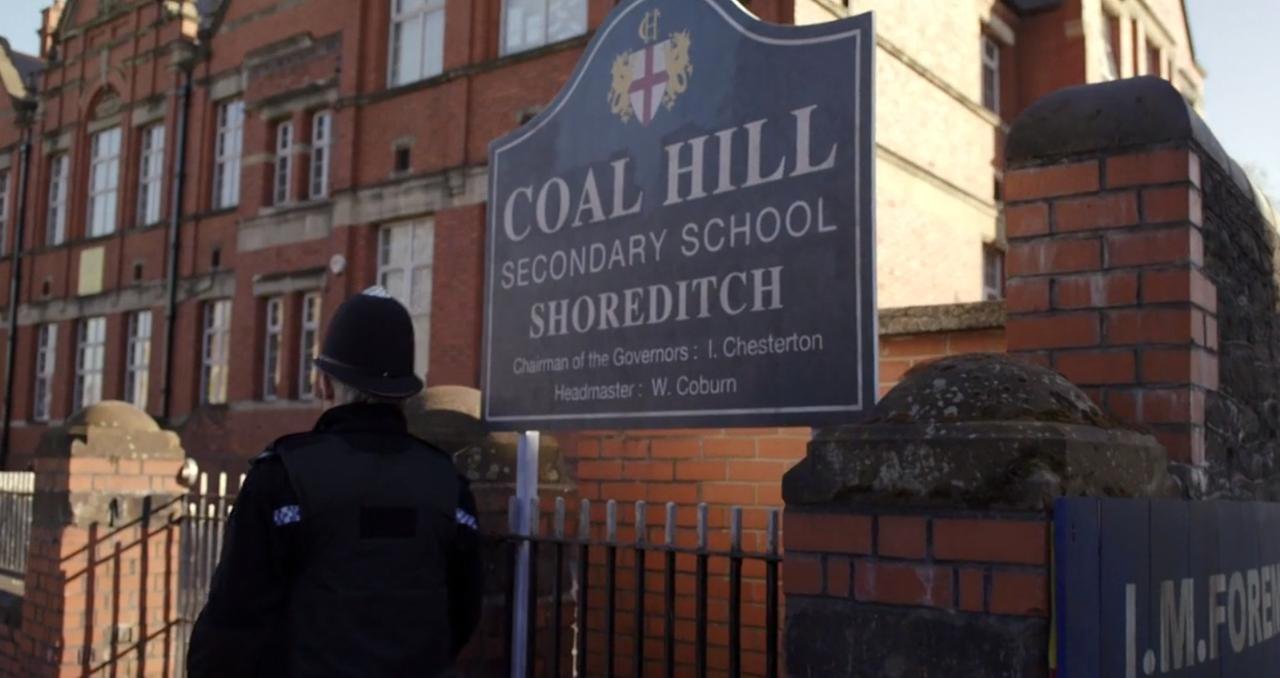 Aside from how serious/not serious the show will take itself, I do expect and hope for a lot of Who references. But, at the same time, I also want Class to be able to be it’s own show. For obvious reasons it’s not possible for Class to be completely void of Who material. But, if they don’t have the Daleks and the Doctor in every episode and not have Charlie wear a bowtie all the time, things should turn out just fine. So, while I really do want our favourite Time Lord, or even just the TARDIS, to pop up (maybe for the finale?) at some point, I’d rather the production team not stuff it down our throats that this is a Doctor Who spin-off. Why? Because Class has a lot of potential on it’s own, and while it should most definitely pay homage to it’s parent show, perhaps it shouldn’t be eternally leashed to it. Just because it’s a Doctor Who spin-off doesn’t mean it has to be 100% identical to Who.
I also want Class to be the breeding ground for a future companion. What better way to train to become the Doctor’s time-travelling buddy than to fight off the aliens of the universe with your classmates? I mean, without the “classmates” bit that’s exactly what the Doctor does, so you’d have a lot of experience, obviously. Plus, I think it’d be very interesting to have a Coal Hill student on the TARDIS full time again – ahem. Courtney Woods? Alternatively, perhaps this Charlie fellow would be up for it.
But anyway, I’ll stop blabbering at you.
Wait.. One more thing… Some guesses at episode names.

To put it bluntly , I’m expecting Class to be quite good; Are you? 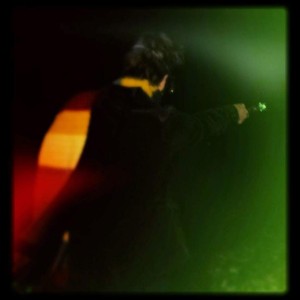