Showrunner Model to be Replaced by A Writers' Room Under Chibnall?

As we know, Steven Moffat will be leaving the role of Doctor Who showrunner to be replaced by Chris Chibnall (42; The Power of Three) – but it looks as if the show could be in for a further shake-up.
The old saying goes, a new brush sweeps clean, so Chibnall is apparently considering scrapping the ‘showrunning’ system introduced by Russell T. Davies in 2005 and subsequently kept in place in 2010 when Steven Moffat took over; this ensured the one lead writer would craft the arc for each series, including scripting seasons’ first episodes and finales, while selecting further writers to contribute other episodes. The showrunner remains the driving force and Davies in particular heavily rewrote many other episodes, uncredited, according to The Writer’s Tale.
Chris, however, is considering a writers’ room, in a similar fashion to many American shows.
Representatives of the BBC have met with the Writers’ Guild of Great Britain (WGGB) – the professional scriptwriters’ union – to discuss potential plans for scripting Doctor Who in different ways. The BBC remain coy:

“It’s still very early days and no fixed model has been decided upon yet. Chris Chibnall as the new showrunner will write his own episodes and is currently exploring different ways of working with new and established writers on the show.”

Bernie Corbett, who was the WGGB’s General Secretary when the BBC approached them, said:

“If problems arise, we will step in.  A union has to say that. But a union isn’t here to block progress. We’re here to deal with new ideas as well as old practices… In Britain writers tend to be more individuals and in the US there is a concentration of production talent in LA and New York.  Our writers tend to live all over the place in London, in Bristol, Bath and Durham and it may be difficult for them to attend a writers room. But if they can all come together to work on the show then it sounds like a great idea. Also [writers’ rooms] are expensive and they tend to have big dollars in the US with long running shows. Doctor Who is in many ways a show that is perhaps moving towards that kind of scale as US shows so it seems a good fit. It’s not that we don’t want to do it in the UK, but it is about scale.”

This is still a proposal at the moment, but it’s good to hear that new ways of approaching Doctor Who are being explored. 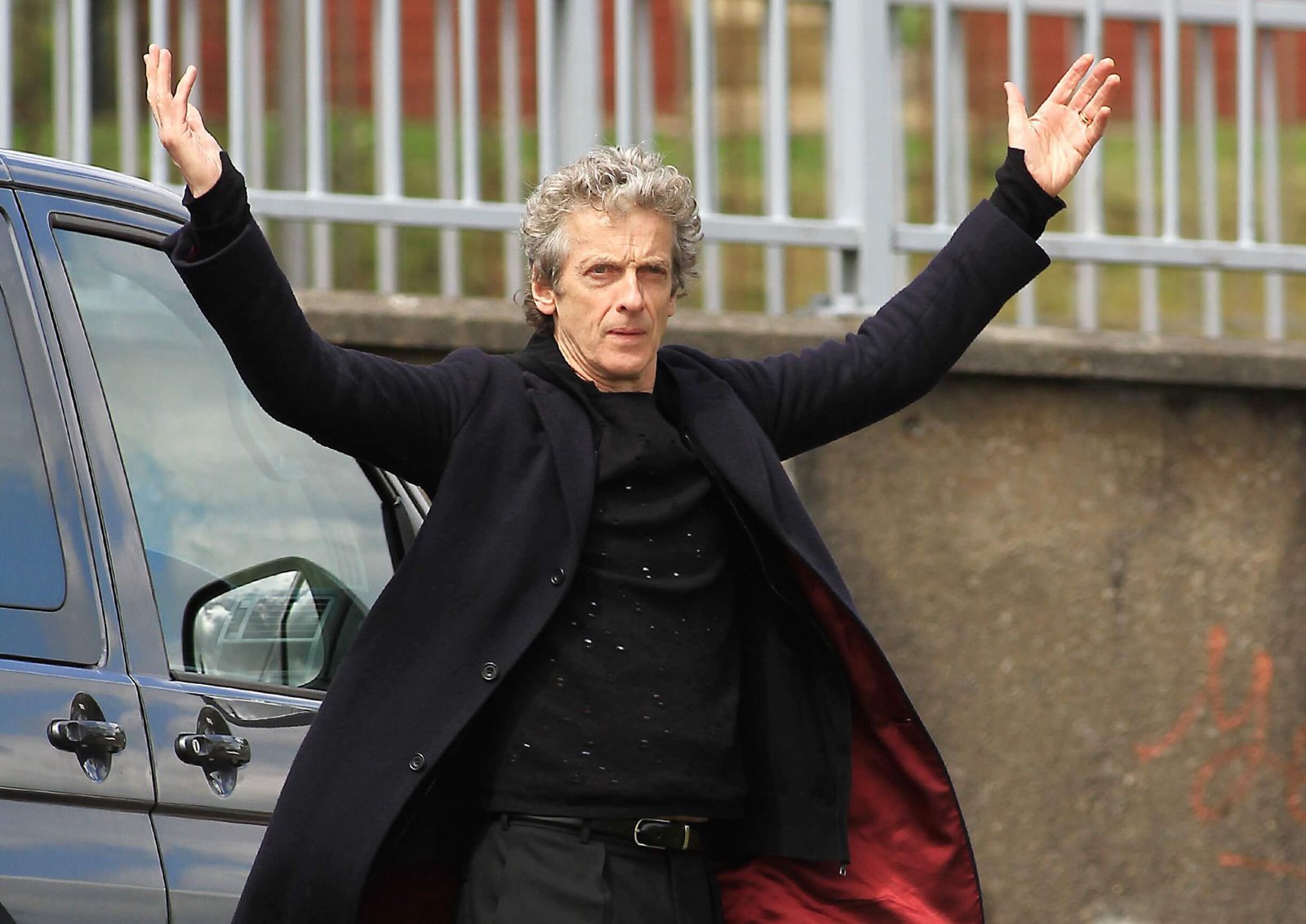 It could go either way, of course. “Writing by committee” sounds a bit concerning, but it does allow more consistency and perhaps a better degree of control. In our experience, showrunning can equal both great episodes and terrible. It would be ignorant to think a writers’ room would only produce fantastic stories, or similarly that it would be a complete failure. We can consider Bad Wolf/ The Parting of the Ways, Smith and Jones, and Midnight as solid serials produced from a sole scripting vision (though admittedly helped along by producers and script editors), in the same way The Eleventh Hour, A Good Man Goes To War, The Name of the Doctor, and The Magician’s Apprentice/ The Witch’s Familiar are.
Then again, if we look at how showrunners have tended to lose sight of what they’re doing with the show and should be reined in somewhat, fresh perspectives could mean a better standard is set. Serials like The End of Time and Dark Water/ Death in Heaven taint our views of outgoing lead writers, so we tend to forget that the guy who wrote Hell Bent is the same genius who gave us The Day of the Doctor. And that’s a massive shame.
As fandom considers this, words like “diversity”, “ego”, and “tired format” will get thrown about. But this is just a proposal at this stage. We’ll see. Is it likely to happen, given it’s a costly measure and the BBC is trying to scale back? Again, we’ll have to wait and see.
Personally, I feel something needs to be done about the writing model currently used, but I don’t think a full-on writers’ room is the answer. I’d be happy to have Toby Whithouse’s voice, for example, frequently in the mix , but a scripting democracy might mean nothing will get done, or perhaps more likely, that serials will lose their distinctness.
And I like to see that by-line. “Ah, this is by Neil Cross – I’ll love this one” or “oh dear, this is by <censored>, so hide the valuables.”
C’mon fandom: what do you think?

Showrunner Model to be Replaced by A Writers' Room Under Chibnall?

by Philip Bates time to read: 3 min
News Matt Smith Nearly Broke His Neck During The Crown…
News Christopher Eccleston Talks About Doctor Who Fans …
9
%d bloggers like this: