Should the Doctor Who 2017 Christmas Special Be 75 Minutes? 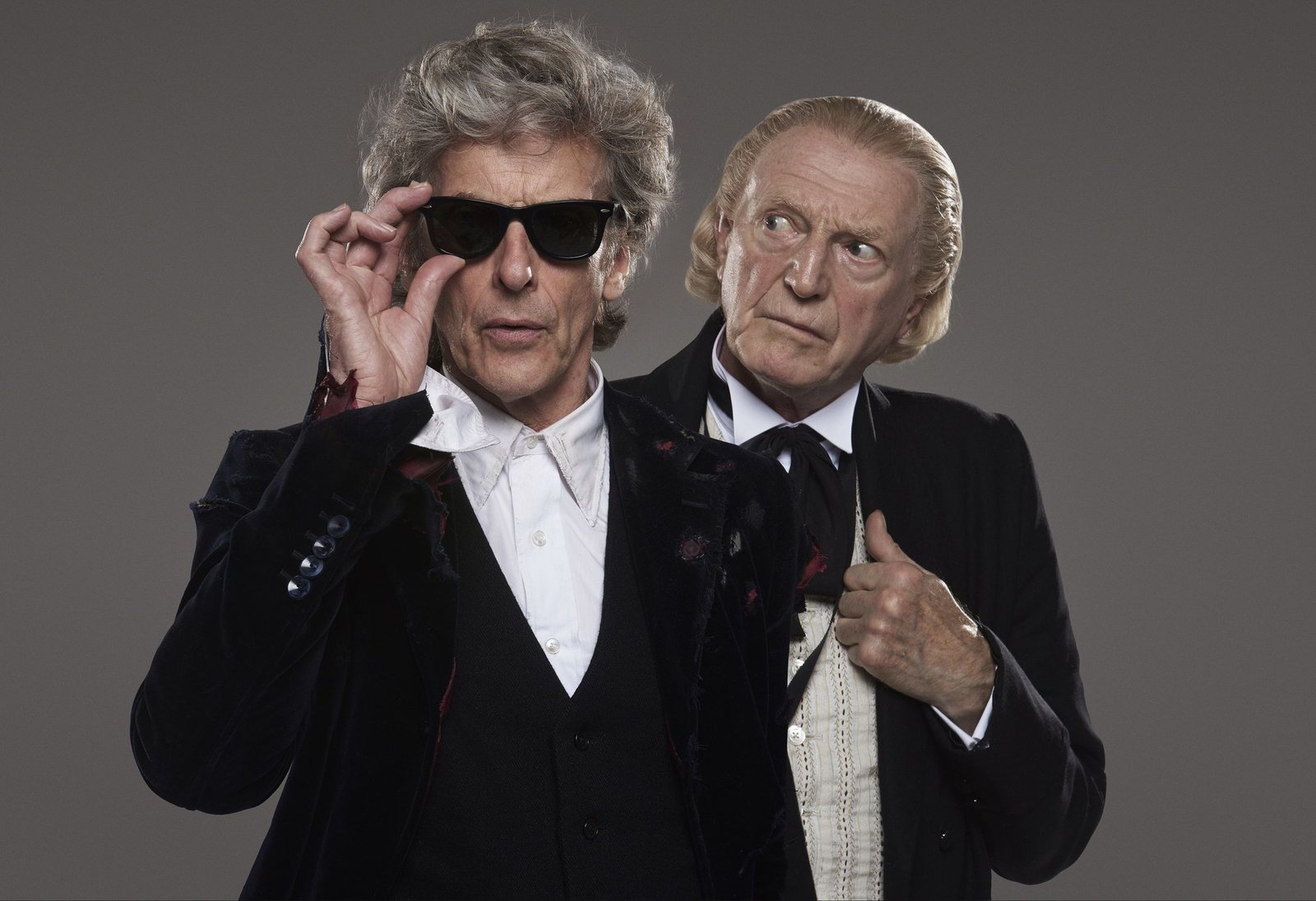 Now we have seen three epic two-part finales in a row, written by Steven Moffat and directed by Rachel Talalay, what can we expect this Christmas?
I’m not just talking about the gob-smacking appearance of “the original, you might say”, David Bradley (who previously portrayed William Hartnell in the 50th anniversary docudrama, An Adventure in Space and Time: well worth a watch if you’ve not seen it!). I have strong hopes for a 75-minute Christmas special, which I’ll explain as I go along.
Moffat has, so far, written two 75-minute episodes as showrunner (The Day of the Doctor and Deep Breath). Like Sherlock, the extended format works perfectly. They don’t just round up to a standard-length two-parter – they allow the plotting and pacing to flow at an appropriate length without unnecessary padding and/or rushing. That is why I feel he has more strengths with writing an episode that lasts at least 50 minutes. If that is the case, it would definitely match the full three-hour length of the loose 2013 “Doctor Trilogy” that concluded the Matt Smith era.
Capaldi’s first full episode runs 75 minutes; his (and Moffat’s) final needs to run the same, like a bookend. From the looks of what Moffat and director, Rachel Talalay have confirmed so far, along with fan speculations on social media, I highly doubt that it will last exactly an hour (or under). It would also be highly appropriate for it to be titled “The Twelfth Night”, as an homage to The Eleventh Hour, to mirror the very beginning and end of the Moffat era. And it just feels right, doesn’t it? Twelfth Night is an excuse for a party, and that’s how this closing special should feel (if one that ends in tears).
Right now, today, tomorrow, and beyond, any fan would be wondering: “How would it be possible to end this era, in an epic fashion, in 60 minutes?” Could 75 minutes be the confirmed running time? I very much hope – keep your fingers crossed, everyone – that the ultimate dream will come true (unless it turns out to be 80 minutes or more)…

Should the Doctor Who 2017 Christmas Special Be 75 Minutes?

by Andrew Hsieh time to read: 1 min
Features Not The Man I Fell in Love With: Does The Doctor F…
News The Doctor Falls Affected By Technical Issues in S…
14
%d bloggers like this: