Not content with playing one comic book villain in the Marvel Cinematic Universe (admittedly one that’s already switched sides), Amy Pond herself Karen Gillan has recently said she wants to play DC’s clown prince of crime, the Joker.
Speaking at a Q&A sessions at Florida SuperCon a few weeks ago, Gillan was asked if she could play any character from any other fandom (presumably, other than Doctor Who or Marvel) who would it be – and according to ComicBook, the actress chose Batman’s arch nemesis, the Joker.
“Oh, can I say something DC? Okay, I’m going to say something DC, and I’m going to play the Joker,” she said. “Maybe a female Joker.”
“This is my calling! Somebody make a call for me and let them know I’m available.”
Unsurprisingly, there is precedent for a female Joker in the DC universe. In the 2011 limited series, Flashpoint (which is rumoured to form the basis for the upcoming, stand-alone Flash movie), Bruce Wayne’s mother Martha Wayne becomes the Joker in a story written by DC Films head honcho Geoff Johns. The storyline took place in an alternate timeline where Bruce had been murdered instead of his parents, and thus, his father, Thomas Wayne, ended up becoming Batman, with his mother becoming the Joker after being driven mad from seeing her son die. 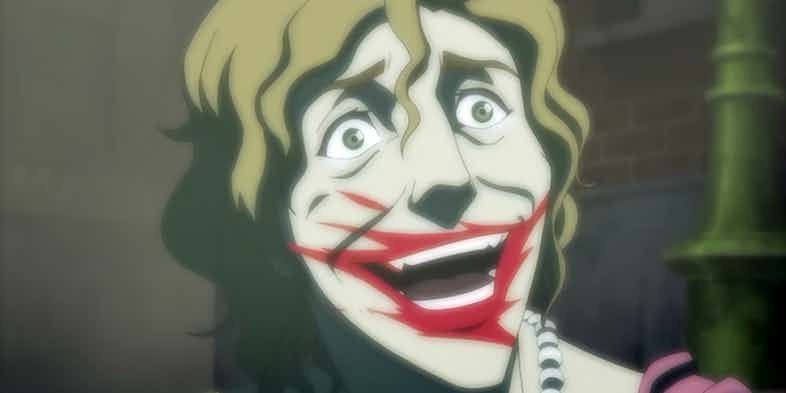 However, it looks as though Gillan might miss out on being the first on screen female Joker.
The Walking Dead‘s Lauren Cohan had already portrayed Martha Wayne in Zack Snyder’s Batman V Superman: Dawn of Justice last year (Altogether now “WHY DID YOU SAY THAT NAME!”) so it seems that If the studio does decide to go down that route, the role has already been taken.
Then there’s the female Joker from the Elseworlds series – a run of stories that take place outside the regular DC canon – the improbably named Bianca Steeplechase from Batman: ThrillKiller, ThrillKiller and ThrillKiller ’62. 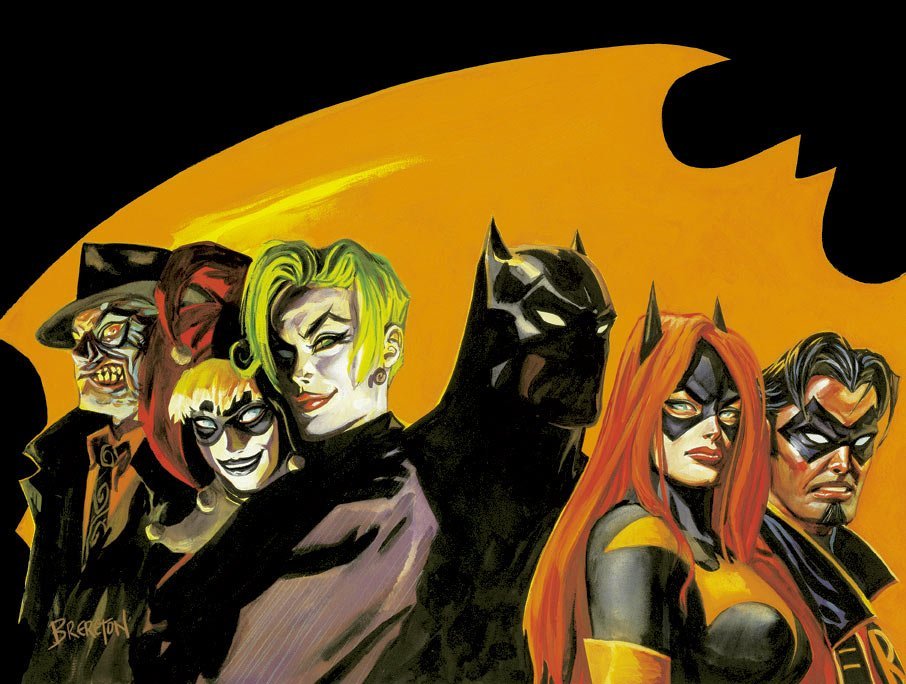 As for Gillan’s other comic book role, she’ll next be seen as Nebula, a member of the Guardians of the Galaxy in Marvel’s humongous crossover event Avengers: Infinity War, where, presumably she’ll come face to face with her adopted father, Thanos, next year.