I don’t know, it’s been all quiet on the Doctor Who front for months and then, bang! Magazine covers, a teaser, a much better trailer and a panel at this year’s SDCC – we’ve truly been spoiled with hints and teases about Jodie Whittaker’s debut series as the Doctor.
Following all of that, the BBC have released another new image, featuring the Thirteenth Doctor standing on a cliff edge, clutching the new-look sonic screwdriver as she looks purposefully back at the camera. 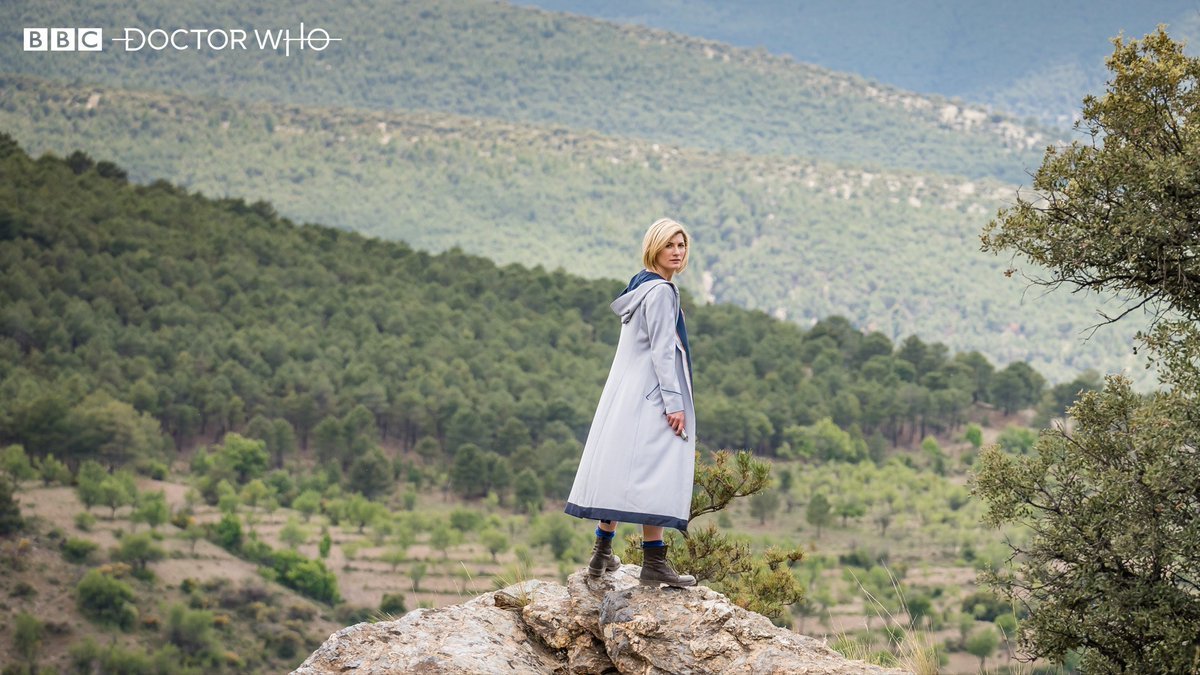 The picture also looks as though it was shot on location rather than a specially commissioned photo – with the Radio Times suggesting that it may have been taken during a rumoured jaunt to Spain earlier this year.
It’s also not the first image of the Thirteenth Doctor stood near a cliff edge although the two don’t seem geographically related to each other. In other words, there’s not a lot to take away from this image but it does feel like we’ll be getting more new images as we creep ever-closer to the autumn launch date for the new series.