The level of secrecy for Doctor Who this series has been incredibly tight – with the Beeb working doubly hard to keep the details surrounding Jodie Whittaker’s debut series under wraps – but, as the autumn approaches, we’re starting to get some information about the new exploits of the Doctor and the new companions.
One longstanding rumour that’s now been confirmed is that the series has been shooting in South Africa.
Speaking to Doctor Who Magazine, Jodie Whittaker revealed that the experience of shooting in South Africa had been “absolutely amazing” and that the shoot had lasted 18 days. 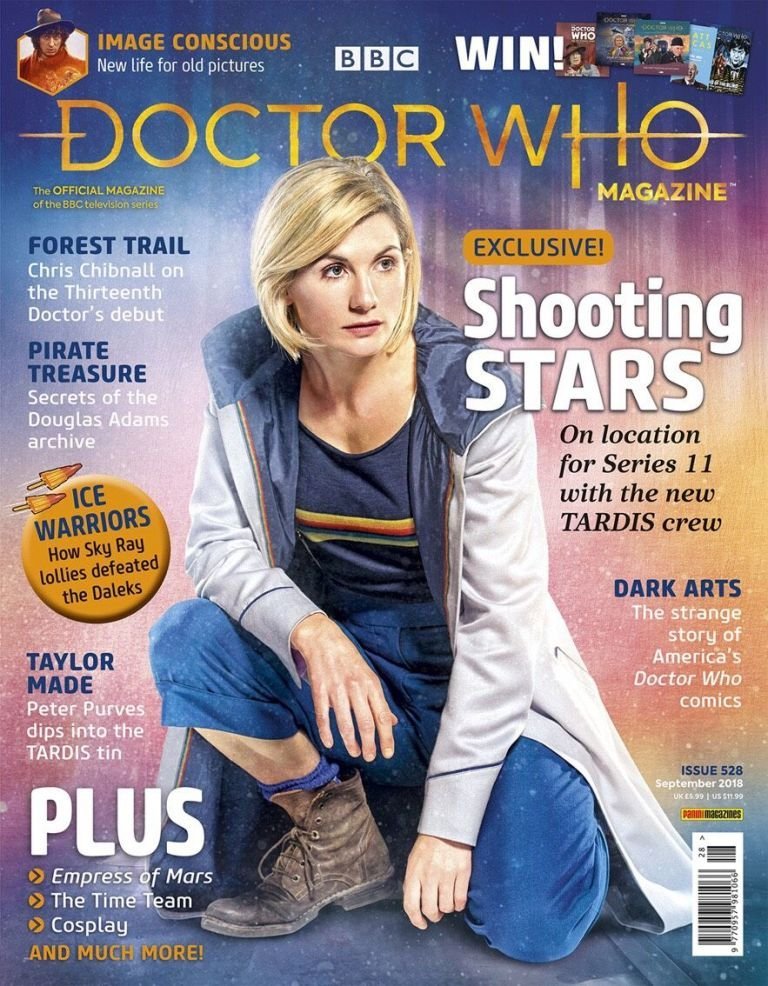 She said:
“The ambition was huge and the landscapes there – you couldn’t have got that here. But it required a lot of focus because we knew we had a lot to do in three weeks.
“We were working with a really great South African crew. They recommended things for us to do on our days off!”
Co-star Tosin Cole, who plays companion Ryan Sinclair, also spoke highly of the TARDIS team’s time in South Africa, despite their being a water drought during their brief stay.
As the Radio Times points out, the interview also confirms that the still image below is from that episode and matches the footage from the trailer which appears to be set in 1950’s America, confirming that South Africa will be doubling for the mid-20th century period (which was rumoured to involve the civil rights movement and Rosa Parks). 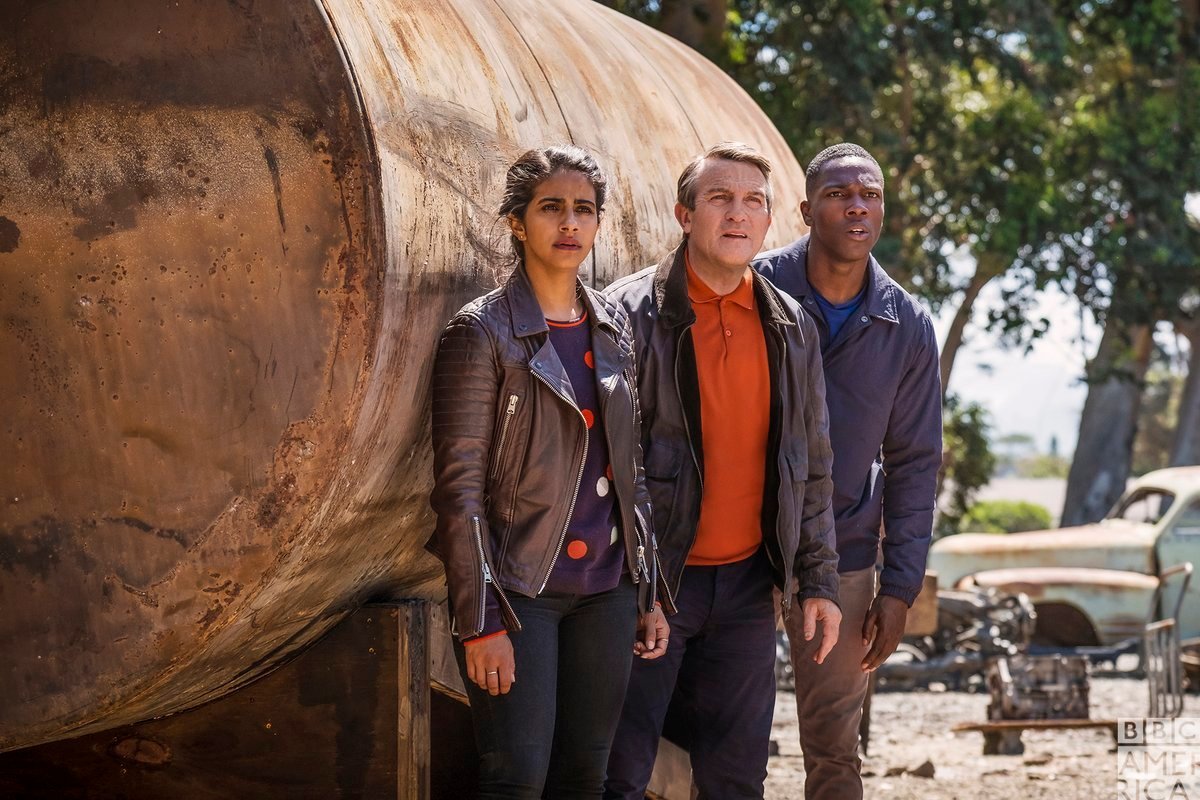 It’s basically what Doctor Who does best, finding new avenues of exploration and expanding the parameters of the show while finding ingenious ways to use the available resources to realise these new, interesting stories.
Doctor Who will return this autumn on BBC One.