Can You Help this Dalek World Record Attempt Next Year? 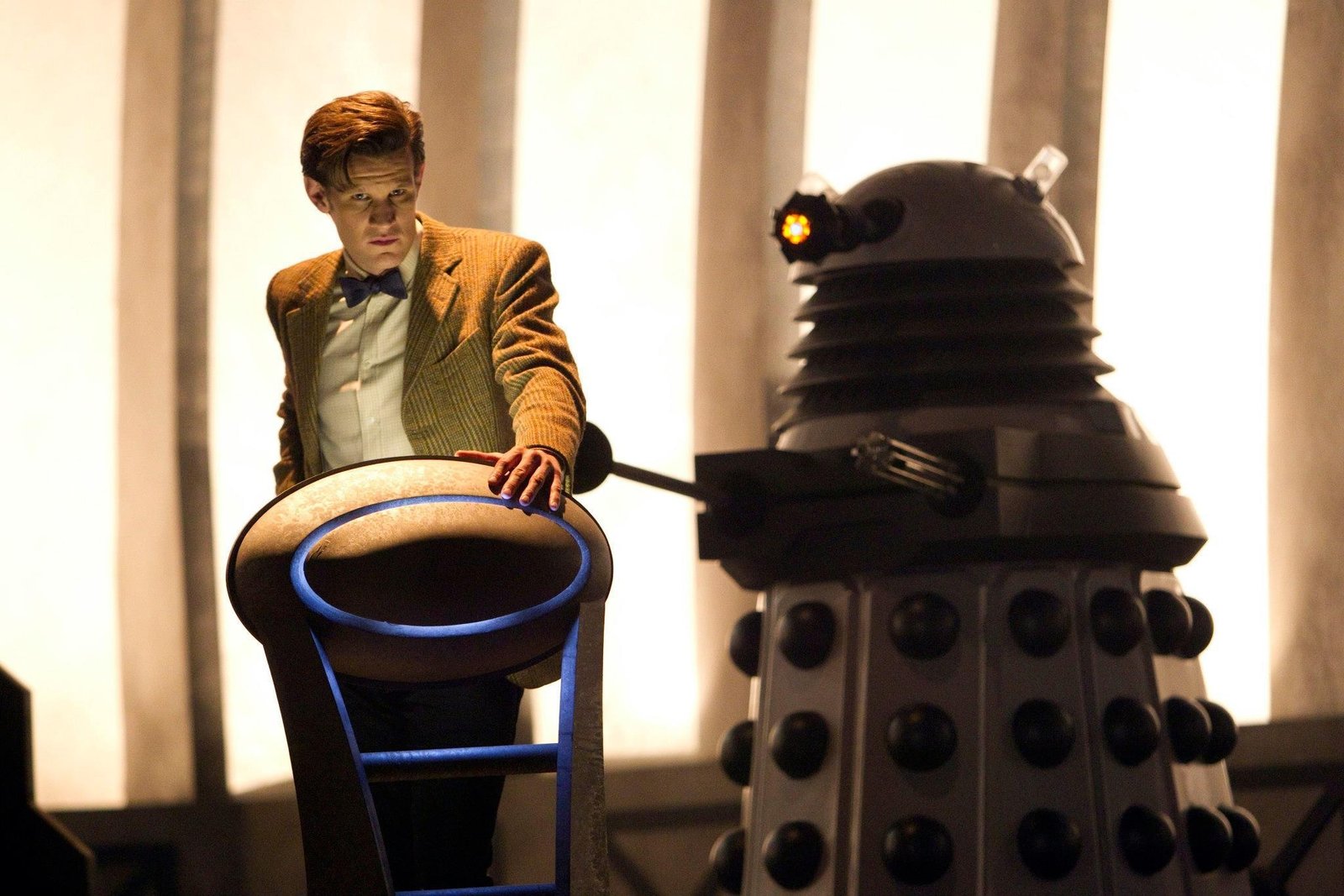 A call has been sent out across the universe for fans to help out with a world record attempt next year, when a fleet of Skaro’s finest will gather in South West England for an assault on the world record for the largest number of Daleks in one place.

The attempt will take place in Chippenham, Wiltshire; a place which, according to Dalek owner, Nigel Chivers, “is really quite central to a lot of the Daleks in the country, it is almost like Dalek central,” before adding, somewhat ominously, “Down in the South West there are quite a lot of them.” Are the Time Lords aware of this threat to galactic security?

Anyway, Dalek builder group, The Sons of Skaro are behind the bid to smash the world record, which has stood at 95 since 2008’s gathering at the National Space Centre in Leicester.

Turns out Dalek building is something of a growth industry, with fans all over the world sharing tips:

“When you build one, there are a lot of online resources for it. Because they are so difficult to build you can call on other builders for advice and there is a map of where they are in the world.”

Planners for the event, titled The Gathering, are busy preparing for the 10th  March 2019 date which will also see talks, Q&As, cosplay competitions, workshops, and a raffle with (you’ve guessed it) a full-sized Dalek as top prize. And it’s all in aid of good causes, with money raised set to go to Great Ormond Street Hospital and a Chippenham charity yet to be decided.

If you have a Dalek you can contribute to the world record attempt, or if you would like more information on what’s set to be a memorable day, look up The Sons of Skaro on Facebook.

Can You Help this Dalek World Record Attempt Next Year?

by Jonathan Appleton time to read: 1 min
News Gary Russell, George Mann, Scott Handcock Talk Doc…
News The Ninth Doctor Goes Back To School And Is (You G…
0
%d bloggers like this: