A new era for the Lethbridge-Stewart range from Candy Jar Books begins later this month – celebrating 50 years of the iconic character played by Nicholas Courtney!
Beginning at the end of August 2018, the series returns with a six-book run sporting a brand-new look for the range. It’s the brain child of head of publishing, Shaun Russell, and Will Brooks, perhaps best known for his work on Titan Comics’ Doctor Who range.
Shaun says:

“Andy [Frankham-Allen, range editor] and I have been discussing rebranding the books for some time now, and it seemed the anniversary range was the perfect time. New cover design, new logo, and I knew just the man for the job. We had worked with Will previously. His covers for Philip Martin’s Gangsters and Peter George’s Pattern of Death were outstanding, and we knew he would create the right look for us. And he didn’t disappoint!” 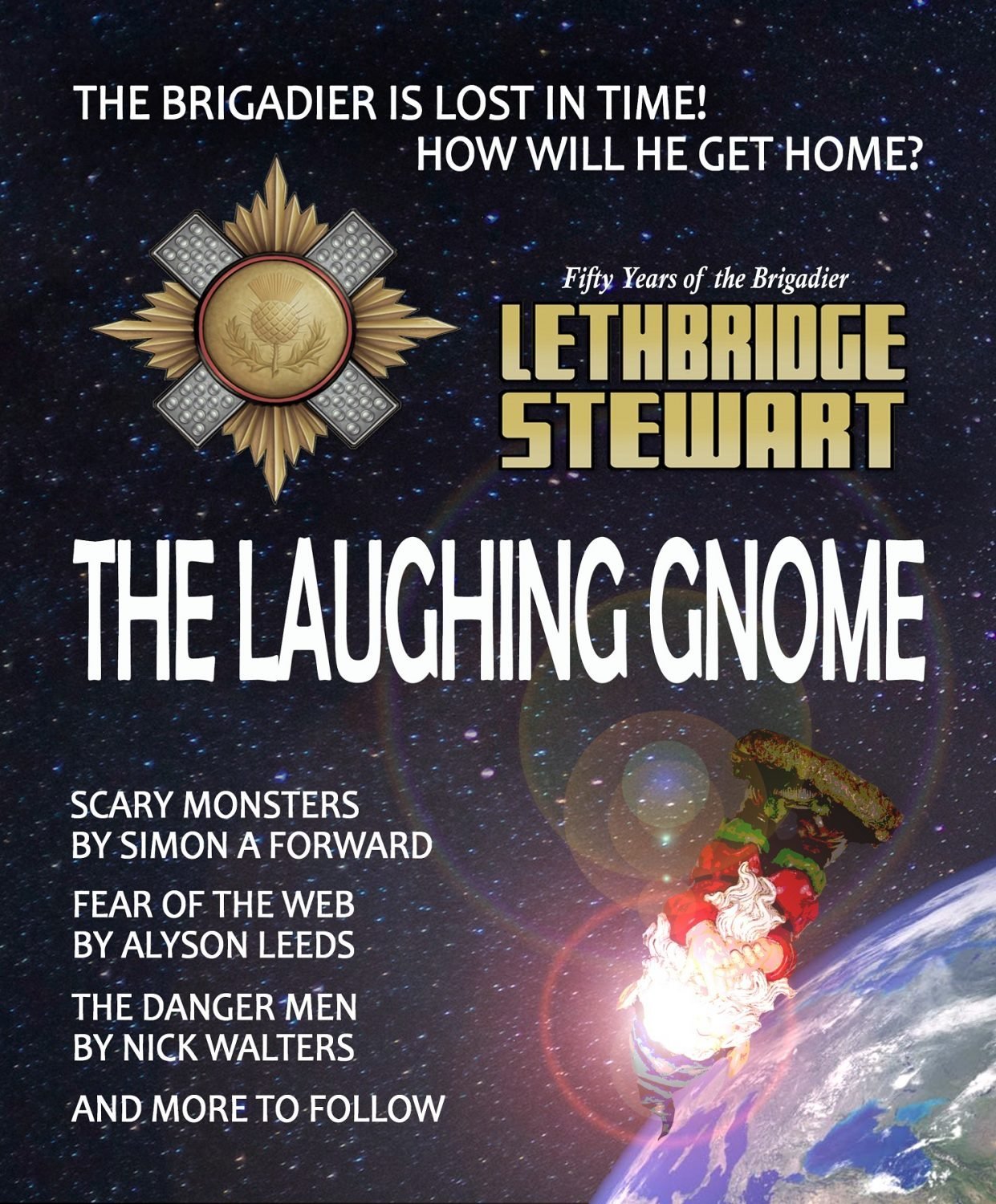 The artwork for Scary Monsters, the first novel in this new era, is by artist, Richard Young, who says:

“This is my ninth cover for the Lethbridge-Stewart books, but the first one I’ve done as the lead book, so the stakes were raised for this. It’s also the first cover to feature the Brig. I’d been pushing to feature him on a cover for years, and with this being the 50th anniversary of the character, it felt like the time was right.”

Here’s the blurb for Scary Monsters, which begins The Laughing Gnome arc:

1981: London, a bomb detonates in a London pub and Brigadier Alistair Lethbridge-Stewart is among the injured. Moscow, a hijacked plane sits on the airport runway and Major Grigoriy Bugayev leads the assault against the six gunmen holding the passengers hostage.

These are the triggers that set the two military men on an international manhunt. Their investigations converge and uncover a group of terrorists whose roots reach back to sinister Cold War experiments, and something that was unearthed in ancient ruins in the New Mexico desert by one Sophia Montilla… and Anne Travers.

Terror is a contagion. It means to spread. And humanity is set on doing everything in its power to help it…

“We took our cue from Life on Mars and its sequel series, Ashes to Ashes, and opted for another David Bowie title for our very first time travel series of books. But we didn’t want it just be a title – we decided that we’d make the Laughing Gnome an integral part of the story, the catalyst for our heroes’ adventures in time. I don’t wish to give away the conceit of the series, but the basic premise is thus: Sir Alistair is nearing the end of his life and has just buried another old friend. Feeling out of sorts, he is somewhat surprised to find himself in 1981. Some mysterious force has pulled him backwards in time, into his own past, an adventure he has only vague memories of! As the series progresses we discover that both Anne Travers and her husband, and popular series regular, Bill Bishop, have also been dragged through time. But why? What, or who, is behind it?” 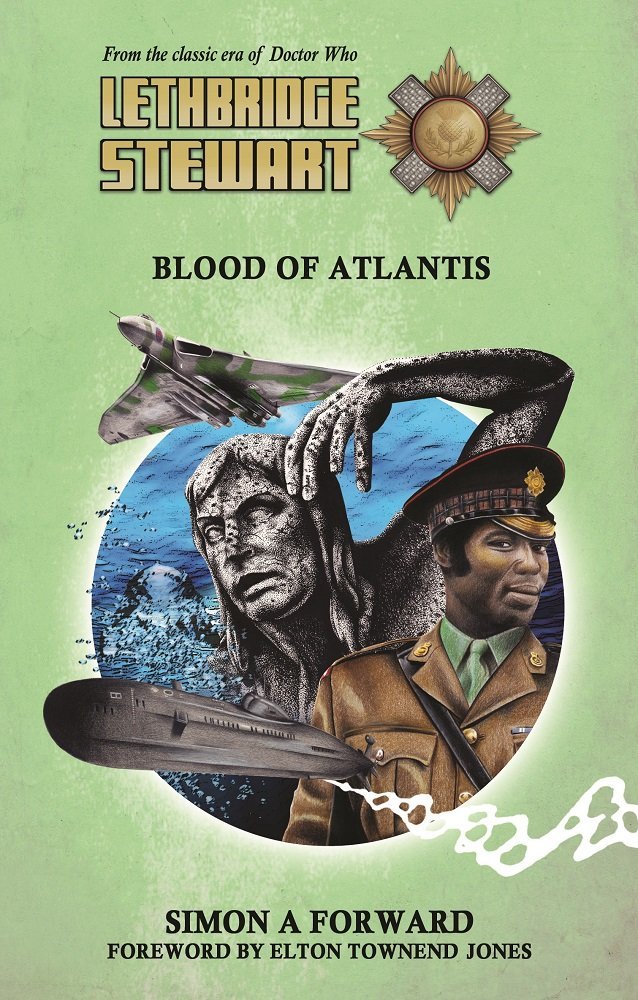 Scary Monsters is written by Simon A Forward, who penned the 2016 Lethbridge-Stewart novel, Blood of Atlantis. He says:

“To be asked once to write for the Lethbridge-Stewart range is fortunate. To be asked twice seems like – what are they thinking? Letting me loose to play with these favourite characters again. Madness. Initially, I thought, well okay, but only if the right idea struck. And the next day the right idea struck me. To make life more challenging, this time it was more than merely contributing to a range. For the Brigadier’s big anniversary year, Candy Jar outlined an ambitious arc to frame these adventures.”

This is also something of a sequel to Blood of Atlantis, with the return of popular characters, Grigoriy Bugayev and Señora Sophia Montilla. But Simon is keen to stress there’s more to it than that:

“This is more than your average jaunt down memory lane and it’s about much more than introspection and reflection. My book sees the Brigadier and friends confronting terrorism in an international thriller that, while rooted in the past – and in the Doctor Who universe – should carry some resonance in the 21st century. And not just for the Brigadier.”

The Laughing Gnome is covered by subscriptions, or you can also pre-order Scary Monsters now, from Candy Jar Books, for £8.99 (plus p&p). The book is released at the end of August.

by Philip Bates time to read: 3 min
Merchandise Celebrate 20 Years of Doctor Who Audios: The New A…
Merchandise Candy Jar Books to Publish Angela Douglas' De…
0
%d bloggers like this: