Former showrunner Steven Moffat’s latest production is to be The Unfriend, a new play to be directed by Mark Gatiss at the Chichester Festival Theatre later this year.

The play will star Amanda Abbington (Sherlock) and Reece Shearsmith (Sleep No More) as Debbie and Peter, a couple who take some much needed time out to go on a cruise trip where they meet Elsa (A Good Man Goes To War‘s Frances Barber). Considerable alarm is caused after the holiday when Elsa, about whom there’s something not quite right, gets in touch wanting to come and stay…

The Unfriend is described as “a hugely entertaining and satirical look at middle-class England’s disastrous instinct always to appear nice”. Moffat reports that he got the idea from friends who encountered the same situation:

“They soon find out stuff they’d rather not know. I said: ‘Can I have that? Can I take that story and reorganise it so that it goes even more badly than it did in real life?’”

The play is Moffat’s first that will see a theatrical production but not the first he has written; an earlier attempt failed to elicit much interest from producers and has never seen the light of day. As Moffat says:

“The advice I always give to young writers is if people say no, just try again. So I wrote another play.”

The Unfriend sounds like it will be more in keeping with the writer’s early successes with the likes of Joking Apart, Chalk, and Coupling than his later ventures into the worlds of classic British fictional characters such as the Doctor, Sherlock Holmes, and Dracula, although he is again pairing up with Mark Gatiss who is directing for the first time.

Moffat’s new play runs from 17 July – 22 August 2020, with tickets on general sale from 29 February. A short preview video is available on the Chichester Festival Theatre website. 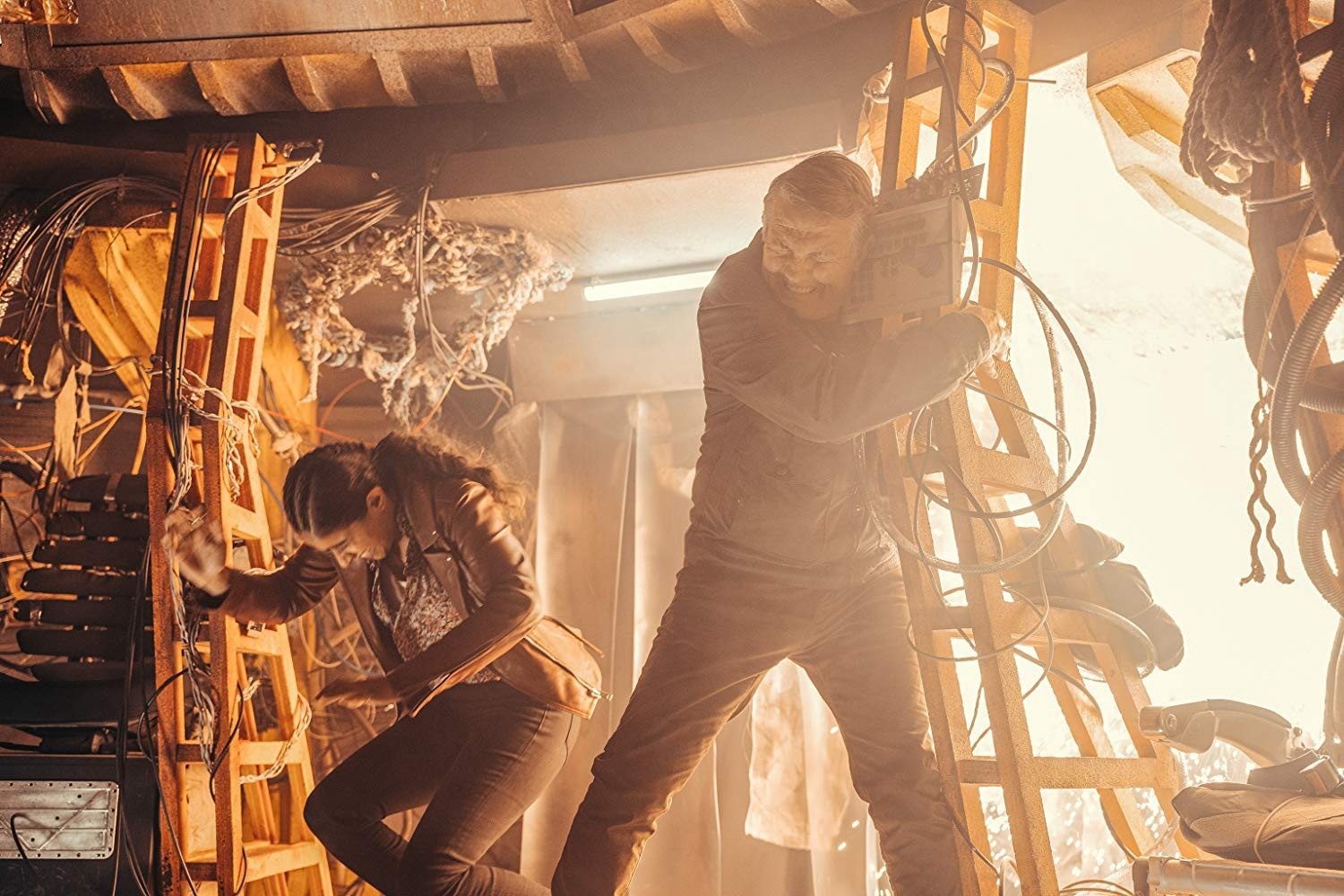 News What’s This Week’s Doctor Who, Ascensi…
News Celebrate 15 Years of Revived Doctor Who With Aldr…
0
%d bloggers like this: