Coming Soon: The Underwater Menace Gets LP Release in Vinyl Who Range 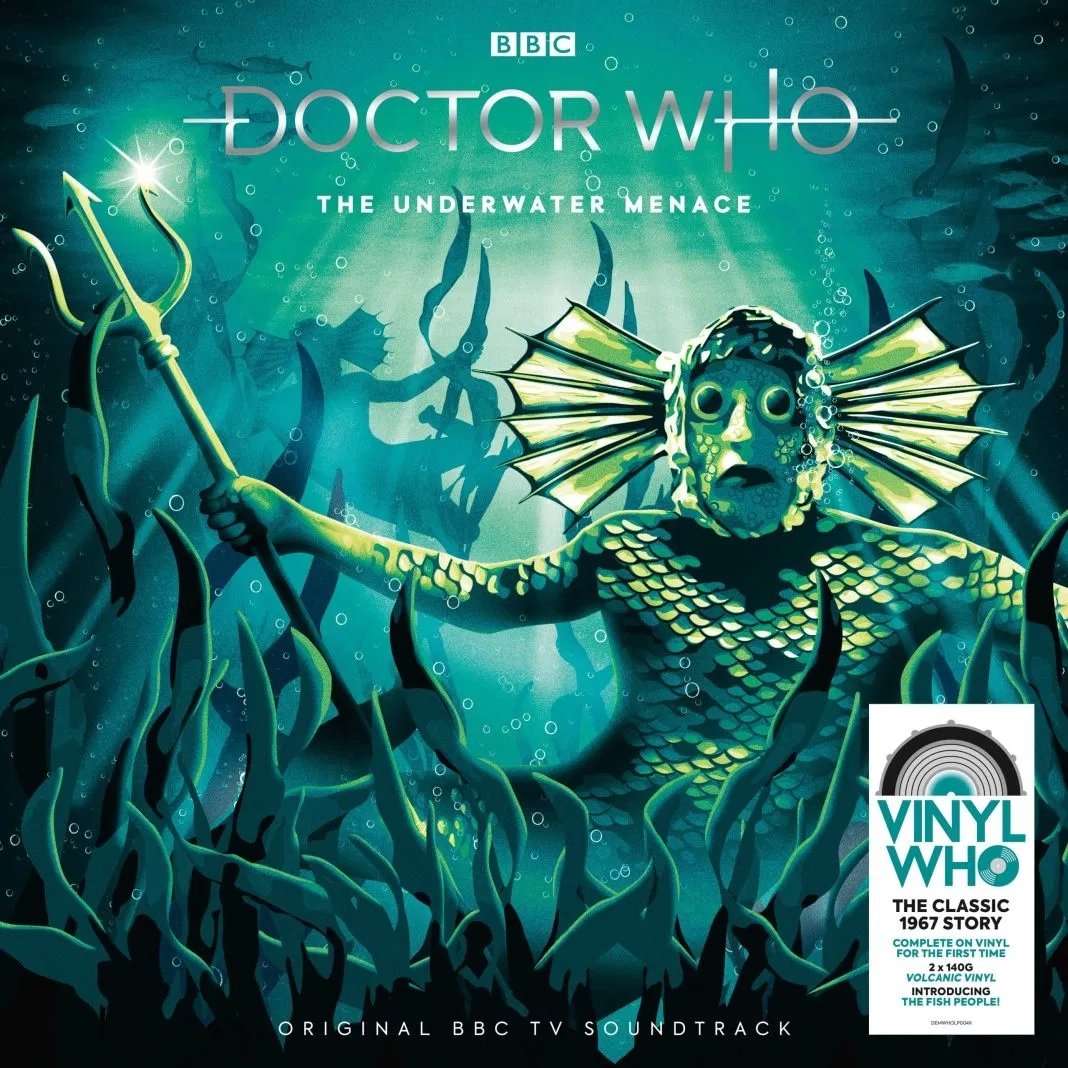 The Underwater Menace is the next Doctor Who story to get the Vinyl Who treatment, meaning its narrated TV soundtrack will be available in a special LP set.

In The Underwater Menace, the TARDIS arrives on a volcanic island above the lost city of Atlantis. The Second Doctor (Patrick Troughton) learns of Professor Zaroff’s (Joseph Furst) insanely dangerous plan to raise the city of Atlantic from the depths of the sea once more. Whilst Ben (Michael Craze) and Jamie (Frazer Hines) are put to work in the mines, and Polly (Anneke Wills) is set to be transformed into one of the strange, enslaved Fish People, the Doctor must do everything he can to prevent Zaroff causing the end of the world.

Two episodes of this 1967 serial are missing from the archives, meaning it only survives in full on audio: this is a chance for fans to experience a lost part of Doctor Who history.

Coming Soon: The Underwater Menace Gets LP Release in Vinyl Who Range 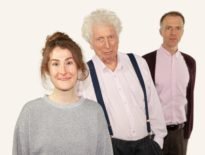 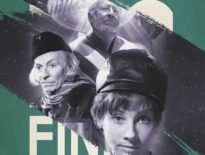