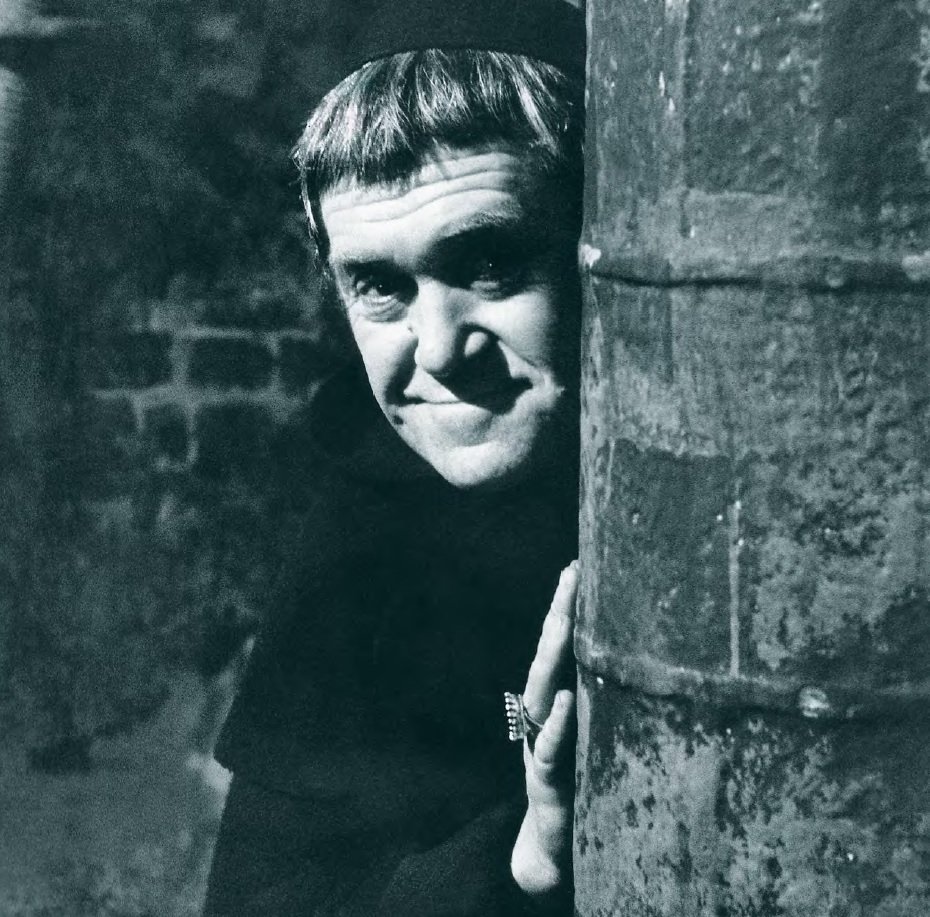 During the watch-along of The Zygon Invasion/ The Zygon Inversion, writer Peter Harness revealed that he pitched storylines that would bring back two classic Doctor Who antagonists, the Meddling Monk and the Mara.

Harness apparently called the former How the Monk Got His Habit, and says he envisioned Matt Berry (Toast of London) as the troublesome Time Lord. It involved the Monk hearing “Ra-Ra-Rasputin” by Boney M, and travelling back to Russia in 1917 to play the track to Rasputin – who then loses his mind and avert the Russian Revolution. Sounds nuts? Yep, we agree – it would’ve been marvellous.

The Monk was originally played by Peter Butterworth in The Time Meddler and The Daleks’ Master Plan.

Following Kill the Moon, Harness pitched several ideas, including one featuring the Fifth Doctor enemy, the Mara (Kinda; Snakedance), although sadly he can’t remember anything about it now. (Unless he’s just saying that so he can pitch it again in the future…?) 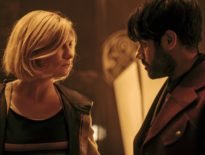 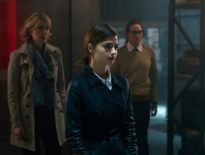