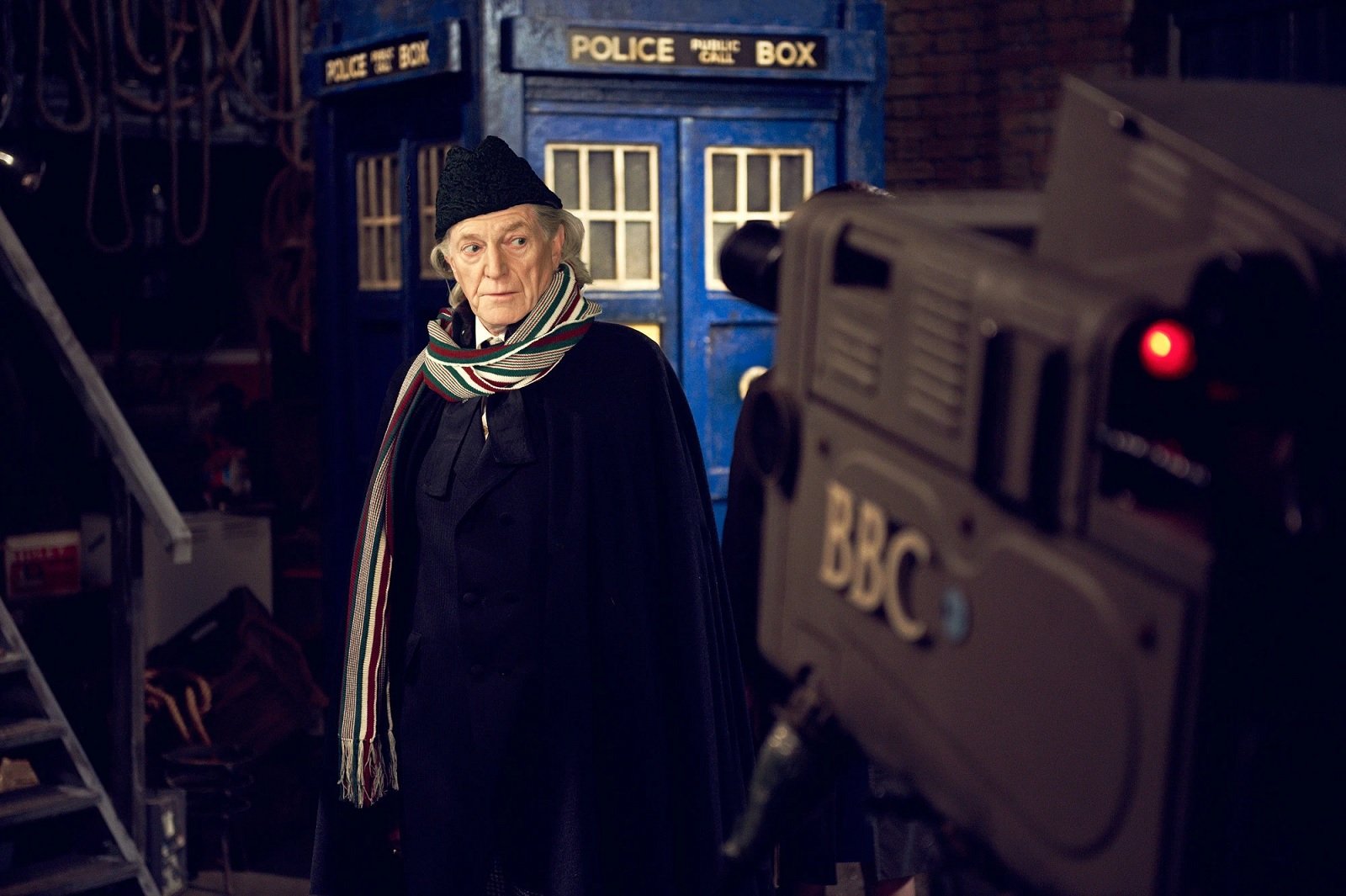 The next live Doctor Who Twitter watchalong will be An Adventure in Space and Time, the one-off drama from 2013 which recreated the programme’s origins as part of that year’s 50th anniversary celebrations.

So far it’s been confirmed that Mark Gatiss, writer of the drama, and Sacha Dhawan, who played director Waris Hussein, will be sharing their memories of the production on Saturday 23rd May starting at 7pm BST.

A longstanding passion project for Gatiss which he originally pitched for the 40th anniversary, An Adventure in Space and Time finally reached the screen in November 2013. It boasted an impressive cast including David Bradley as William Hartnell, Jessica Raine as Verity Lambert, and Brian Cox as Sydney Newman.

The programme recreated some of Doctor Who’s most memorable early moments including Ian and Barbara entering the TARDIS for the first time, the Daleks crossing Westminster Bridge, and Hartnell’s final moments as the Doctor before Patrick Troughton (Reece Shearsmith) takes over the role.

Inevitably in a single drama aimed with a limited run time, the programme skates over some key elements of the series’ creation. Key personnel such as David Whitaker and Donald Wilson don’t appear. But An Adventure in Space and Time does a fine job of showing what an unlikely success Doctor Who was, with Hartnell – an actor who took some convincing that he was the right person to front a series aimed at a family audience – at its heart.

In a rather bittersweet piece of symmetry, it was the last drama filmed at the BBC’s television centre before it closed for redevelopment. The programme garnered positive reviews and went on to receive a BAFTA nomination for Best Single Drama.

As we now know, David Bradley was far from finished with the First Doctor and would go on to recreate the role in Twice Upon a Time, Peter Capaldi’s swansong episode, in 2017. He has also appeared alongside his An Adventure in Space and Time co-stars Jamie Glover, Jemma Powell and Claudia Grant in The First Doctor Adventures for Big Finish.

An Adventure in Space and Time doesn’t enjoy the same widespread availability on UK streaming services as post-2005 Doctor Who, though Britbox subscribers will find it there, and you can stream it via Amazon for less than £2 (standard definition). Emily Cook, organiser of the Doctor Who: Lockdown watchalongs, has hinted that more news on availability is on the way.

You can tweet along with the rewatch on Saturday evening with the hashtag #London1963. 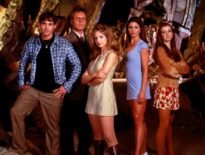 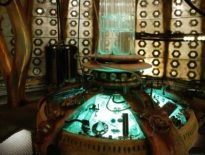