Out Now: Big Finish’s Timeslip – The War That Never Was, Starring Sarah Sutton 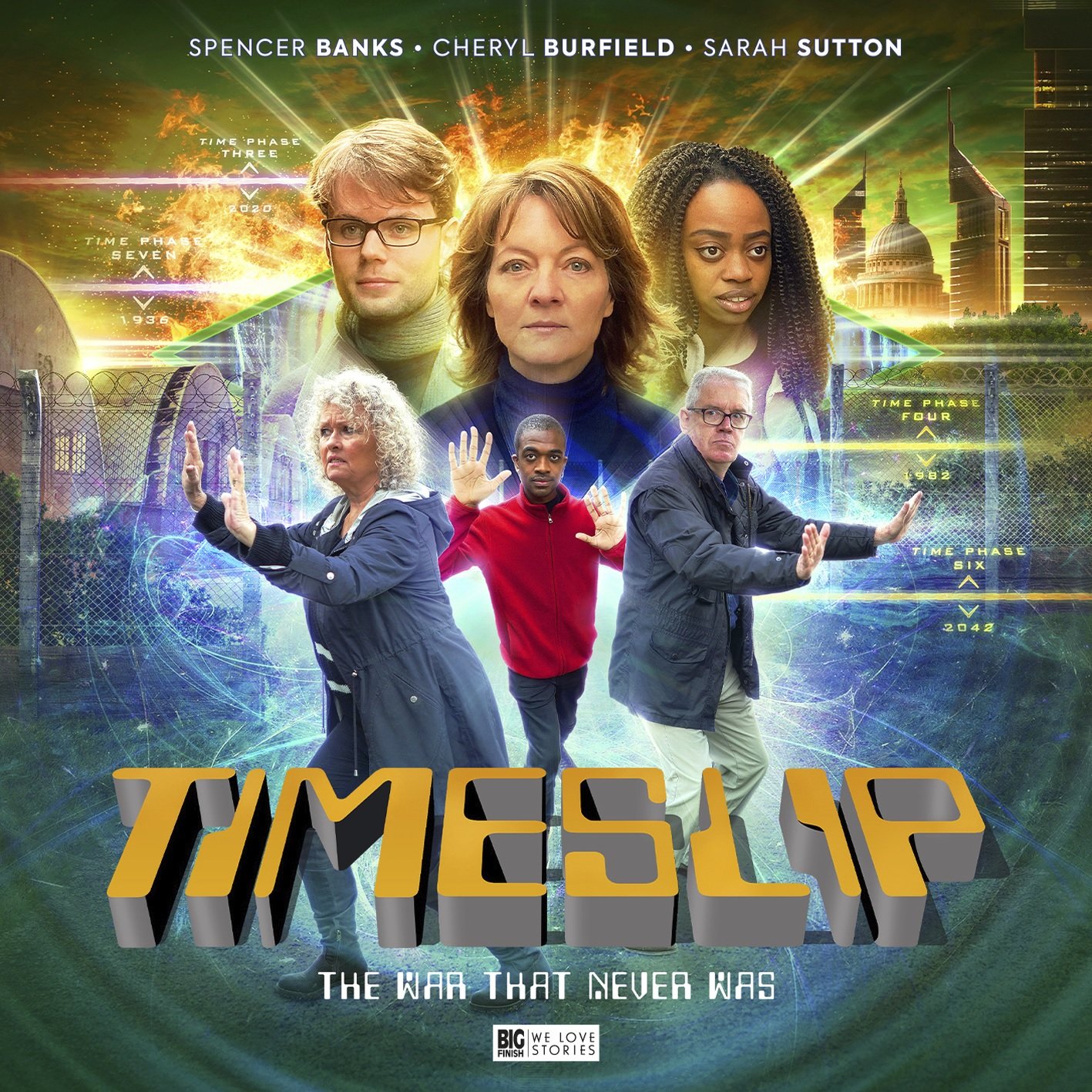 Timeslip, which saw a pair of youngsters venture through a time barrier into new and exciting adventures, debuted on ITV 50 years ago. This year, the series has returned, both in a repeat run of the original series via on demand TV service BritBox UK, and also as a full-cast audio drama sequel from Big Finish.

Here’s the synopsis for Timeslip: The War That Never Was, written by Marc Platt:

Escaping from the future, our heroes find themselves in the distant past… sort of.

It’s 1953, but a very different 1953 from the one we’re used to. The UK has still not recovered from a second World War that lasted an extra year longer than in our history. The Americans had to step in to save the besieged country, dropping another Atom Bomb on Berlin. They are now running the grateful UK as if it is part of the US and are now expanding their empire against the growing might of the Soviet Union.

The Time Barrier has been discovered and is being studied by a team of scientists, whilst strange items are being smuggled through from different time periods – weapons perhaps, traded with the future? Spivs and racketeers run the streets, and the US Government plan highways through time… And behind it all is a very familiar face.

“It was nearly 50 years ago but I still remember Timeslip, although I could only have seen episodes of it during the school holidays. I looked it up again on YouTube and thought it was intriguing and clever. Best of all, it dealt with what were then very futuristic concepts like climate change and cloning, and did it in an imaginative and engaging way without ever talking down to the audience. A bit like Doomwatch at teatime. And with the original stars Cheryl Burfield and Spencer Banks on board and still so enthusiastic, I couldn’t wait to get started.”

Timeslip: The War That Never Was is now available to own for £19.99 as a collector’s edition CD box set or £16.99 on download from the Big Finish website. It can also be purchased as a bundle together with Timeslip: The Age of the Death Lottery, by Andrew Smith, at the price of £38 as a collector’s edition CD box set and £33 on download. Both volumes will remain at this price until general release when they will be available for £24.99 on CD or £19.99 on download.

Out Now: Big Finish’s Timeslip – The War That Never Was, Starring Sarah Sutton 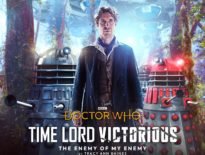