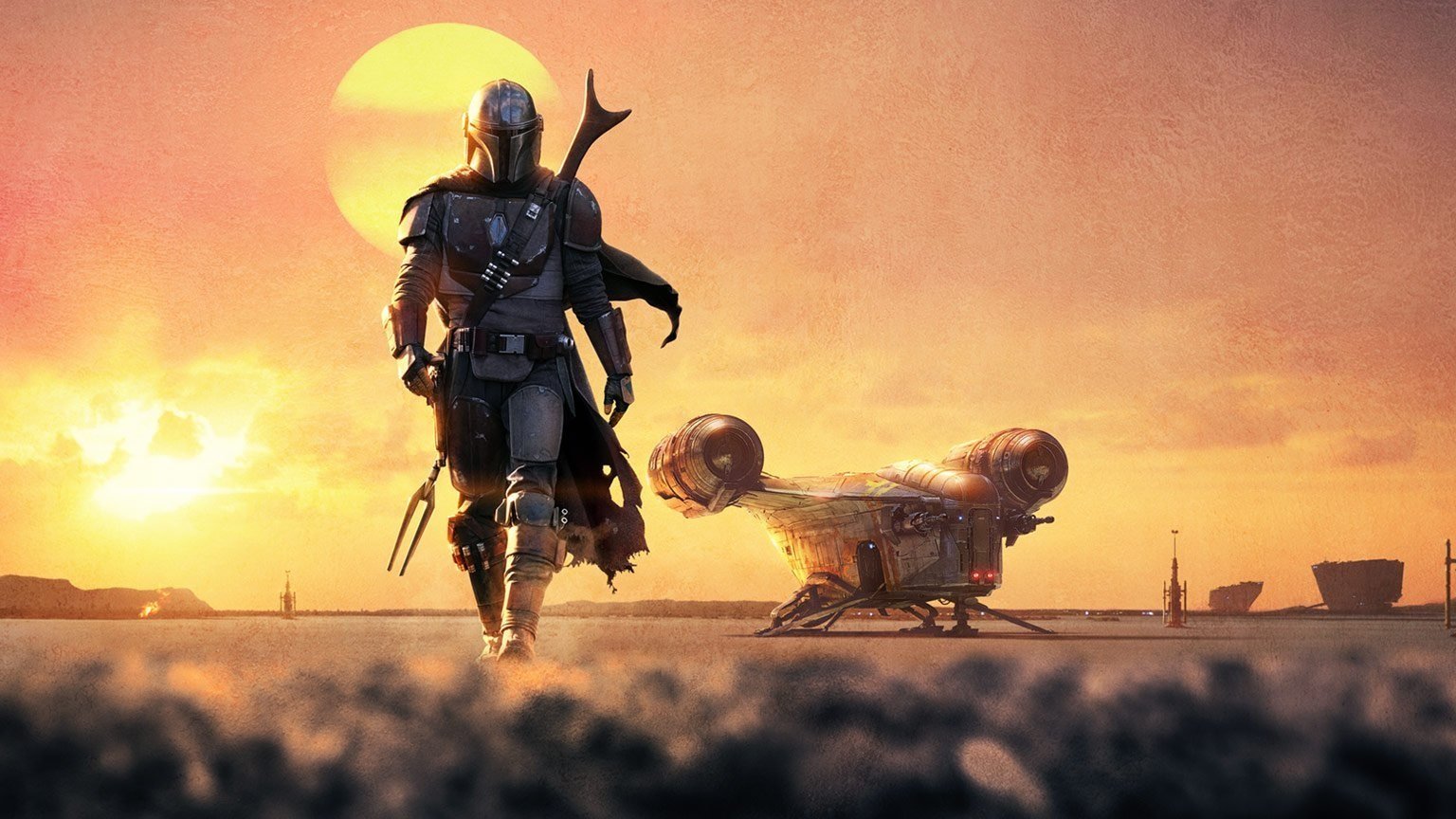 This article will avoid spoilers, just so I can talk those of you who haven’t seen The Mandalorian into seeing it!

Okay, if you’ve seen the trailers, say it with me: “Bounty hunting is a complicated profession.” And what is even more complicated than bounty hunting? Apparently, making good Star Wars. But luckily, co-creators/forces-of-nature Jon Favreau and Dave Filoni have pulled it off with the very first live-action Star Wars series, The Mandalorian, which is now available in its entirety on Disney+ streaming.

I am a huge Star Wars fan. I have been for most of my life. I even still have my old comics and action figures from the late ’70s and ’80s. But, besides the first three “original” films, I can’t claim that I am a super fan. In 1999, I saw The Phantom Menace on opening night at a midnight showing, and still laugh about the guy down the aisle who was snoring loudly halfway through the movie. I myself was disappointed enough with that first prequel that I can’t say I’ve ever completely seen the other two prequels.

When Disney finally brought Star Wars back to theaters a few years ago (talk about the wilderness years!), I loved Force Awakens, hated The Last Jedi, and actually kind of liked the recent Rise of Skywalker. I have never really seen any of the animated series, such as Clone Wars or Rebels, and have never read any of the “extended universe” books or comics. I love the original films and that’s really about all I need.

This led to a recent experiment with my wife. She isn’t a Star Wars fan (but definitely isn’t opposed to it) and what she does know probably comes from sitting too close to me. Anyway, I asked her to watch the first four episodes of The Mandalorian to see if she liked it and/or could follow it. The answer was yes on both counts, and of course, like everyone else, a certain small green character with big ears is now her favorite…

When The Mandalorian was announced, I was excited. Like everyone else, I thought Boba Fett was super-cool as a kid and always thought he got the short end of the stick (pun intended) in Return of the Jedi. So a show starring Boba Fett or one of his people sounded good to me. And Jon Favreau, whether he’s writing, acting, or directing, always seems to be in the right place at the right time in quality projects (Iron Man 1 and 2, Chef, The Lion King).

The Mandalorian is a quality project. Every episode not only looks great –each episode has the budget of an indie movie — but features some surprisingly deep characterisation and a unique hand-picked cast. Basically, the story takes place several years after the film events of Return of the Jedi, and involves a mysterious Mandalorian bounty hunter who takes a risky job and gets much more than he bargained for. Mandalorians are known for their fighting skills, strict code of honor (“This is the The Way.”), and their shiny suits of armor, which they never remove. “Mando,” as our hero is called, goes on the run from the other bounty hunters and runs into past acquaintances, new allies, and old enemies. And that’s all I will say about that. In all, there are 8 episodes in this first series, and thanks to an economy of storytelling, they run anywhere from about 30 minutes to around 45 minutes.

The unique cast includes Pedro Pascal (Game of Thrones, Narcos), unseen under his Mandalorian helmet, as the main character. Carl Weathers (the Rocky films, Happy Gilmore) is larger than life as the head of the bounty hunting guild. Werner Herzog (usually a director of films and documentaries such as Grizzly Man) is impressively menacing as a man known only as The Client, who has ties to the former evil Empire. Gina Carano, a former MMA fighter-turned-actress (Haywire, Deadpool), brings charisma and action authenticity to her role of Cara Dune, a former rebel soldier. And director/actor Taika Waititi and legendary actor Nick Nolte lend their voices to two important recurring characters, bounty droid IG-11 and freed Ugnaught handyman Kuiil, respectively.

If you have not seen The Mandalorian, I highly recommend it… even if you don’t feel like you know much about Star Wars. Disney+ has really come through with this first live-action Star Wars television series and I am ready for more! The second series will debut some time after summer, as it has already been filmed and is currently in post-production (and luckily unaffected by the Covid-19 shutdowns).

Try out The Mandalorian when you get the chance! I have spoken. 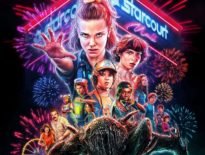 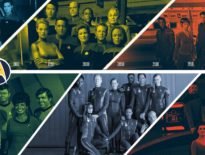