Sapphire and Steel is Repeated on Forces TV, Starting Tonight! 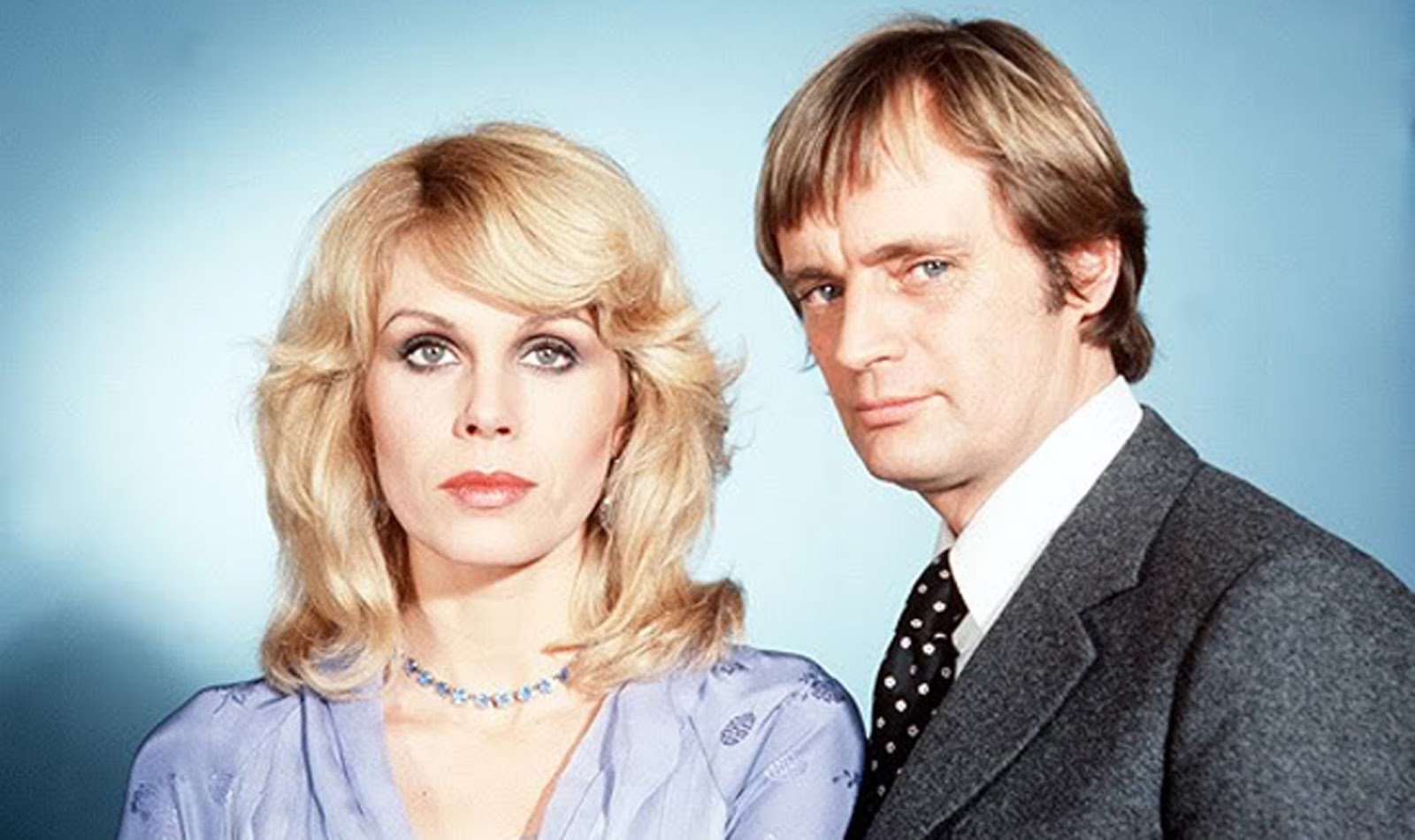 The classic sci-fi programme, Sapphire and Steel, begins repeating on Forces TV tonight (1st June 2020), a free-to-watch channel in the UK, meaning new generations can discover the show without having to fork out for the DVD collection.

The series starred Joanna Lumley and David McCallum in the titular roles, and they’re joined, in a later “assignment” by David Collings, who Doctor Who fans will recognise from playing Pool in The Robots of Death and Mawdryn in Mawdryn Undead; he further played Vorus in Revenge of the Cybermen, albeit hidden behind a mask.

Sapphire and Steel is created by P. J. Hammond, who wrote two of the best episodes of Doctor Who spin-off, Torchwood: Small Worlds and From Out of the Rain. Hammond was prolific in the 1970s, but unbelievably, he never worked on Doctor Who.

James Lomond recommended the series, if you’re struggling for something to watch during lockdown:

“Though the stories and performances have aged fairly well, this is of its time – the 25 minute chunks are very digestible though the pace is gentle compared to modern telly. You really get to know the characters and the atmosphere has time to really pull you in.”

(Thanks to Tony Jones.)

Sapphire and Steel is Repeated on Forces TV, Starting Tonight! 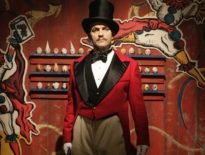 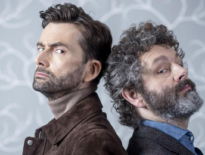