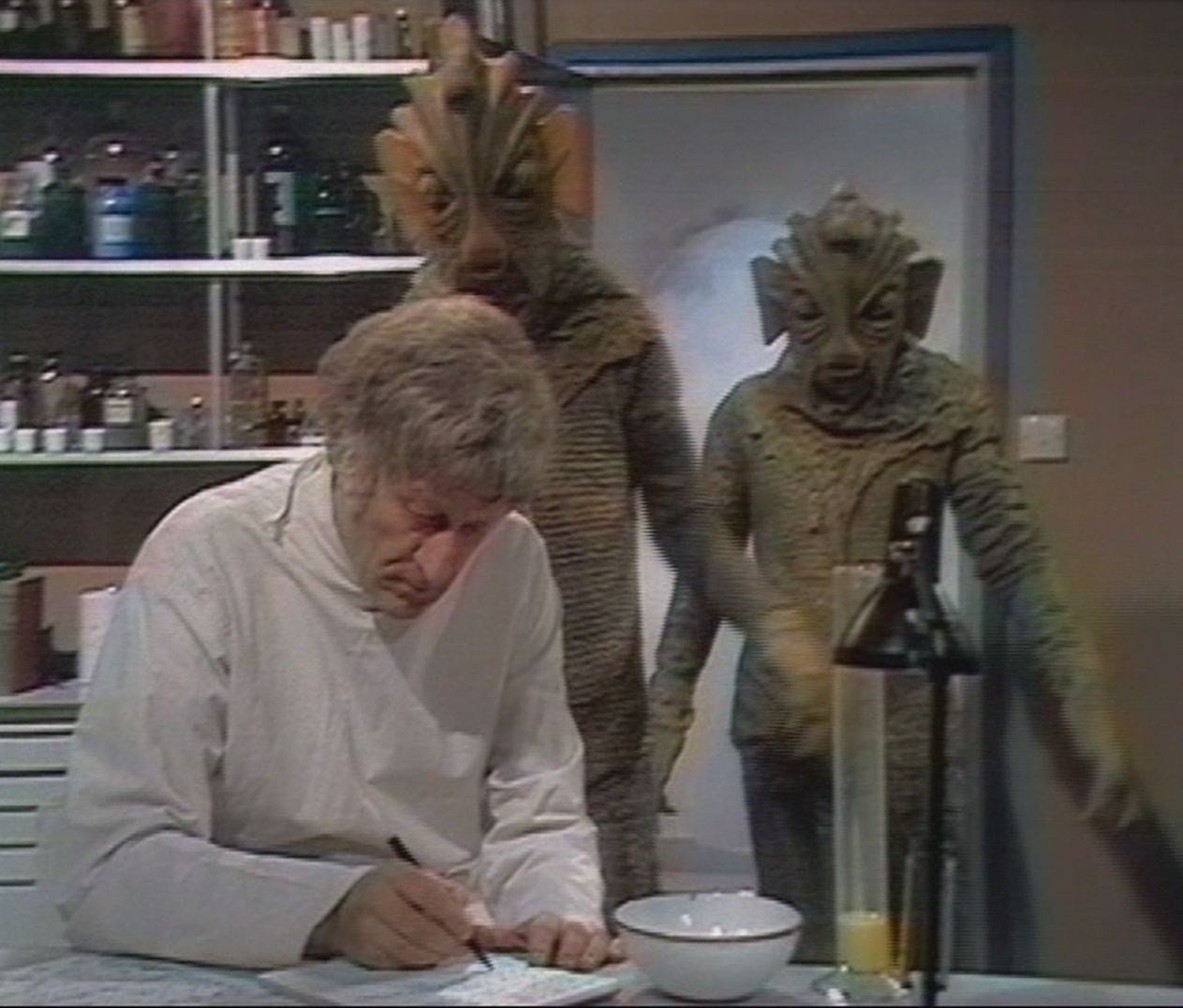 Writer, Michael Herbert will host a talk about Doctor Who scribe, Malcolm Hulke tomorrow (10th June 2020) – and you can watch it, completely free, online. The Working Classic Movement Library will stream Doctor Who and the Communist: the writing and politics of Malcolm Hulke as part of its Invisible Histories series.

Hulke, who died in 1979, wrote a number of much-loved classics, including Invasion of the Dinosaurs, The War Games (with Terrance Dicks), and Frontier in Space, although perhaps his biggest contributions to the show are the Silurians and Sea Devils.

Michael Herbert published a pamphlet in 2015 entitled, Doctor Who and the Communist: Malcolm Hulke and his career in television, making him the ideal host for this online chat. Herbert has been connected to the Working Class Movement Library for 40 years, having been inspired by founder,s Ruth and Edmund Frow to begin to research and write about radical history.

Hulke was a member of the Communist Party of Great Britain for some 20 years. He once said:

“It’s a very political show. Remember what politics refers to, it refers to relationships between groups of people. It doesn’t necessarily mean left or right… so all Doctor Whos are political, even though the other group of people are reptiles, they’re still a group of people.” 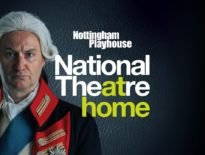 News Streaming for Free: Mark Gatiss in The Madness of …