Streaming for Free: Mark Gatiss in The Madness of George III 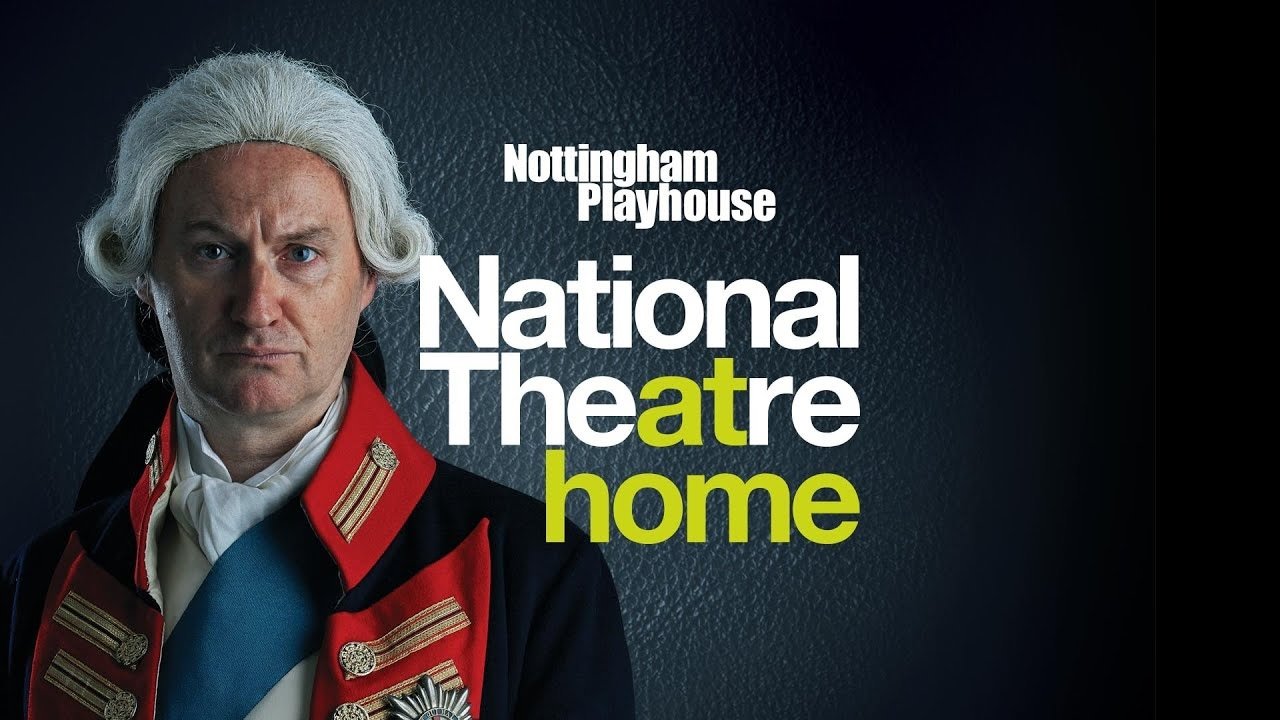 The National Theatre at Home project continues with Alan Bennett’s The Madness of George III, with the lead role played by Doctor Who actor and writer, Mark Gatiss.

National Theatre at Home sees theatrical productions streaming for free on YouTube, as a result of the lockdown imposed by the Coronavirus pandemic.

Theatres are particularly suffering right now, so these repeats are in an effort to bring joy to those stuck indoors while reminding them about the importance of live productions. You can help the National Theatre by donating:

Here’s the synopsis for The Madness of George III:

It’s 1786 and King George III is the most powerful man in the world. But his behaviour is becoming increasingly erratic as he succumbs to fits of lunacy. With the King’s mind unravelling at a dramatic pace, ambitious politicians and the scheming Prince of Wales threaten to undermine the power of the Crown, and expose the fine line between a King and a man.

Gatiss has written for on-screen Who since 2005’s The Unquiet Dead, and although his latest episode was 2017’s Empress of Mars, his credits for the show are extensive, also including Cold War, The Crimson Horror, and Sleep No More. He’s also acted in the programme, with roles in, for instance, The Lazarus Experiment, The Wedding of River Song, and Twice Upon A Time.

Streaming for Free: Mark Gatiss in The Madness of George III 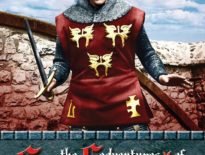 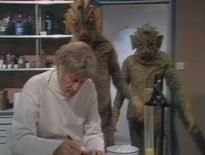