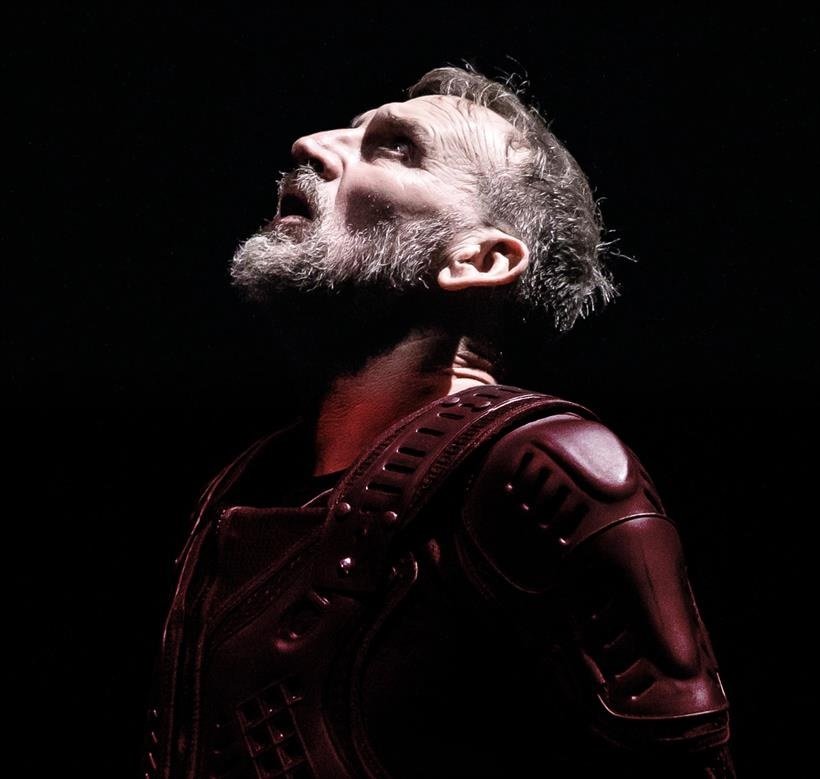 This was Christopher Eccleston’s Royal Shakespeare Company debut and the return of Niamh Cusack (as Lady Macbeth) to the Company. This production of Macbeth was directed by Polly Findlay and designed by Fly Davis.

Macbeth is believed to have first been performed in 1606, and remains a much-loved classic studied by countless academics.

It’s certainly one of Shakespeare’s most intense plays, revelling in psychological drama as much as harsh physicality. A contemporary review of this 2018 production said:

“Eccleston suggested in a recent interview that Macbeth is rooted in male insecurity about masculinity. That element is certainly present in his kinetic, gruff, brawny performance. Sporting a military buzzcut and jutting beard, he plays Macbeth as a man of action, a barely domesticated warrior plainly more comfortable in body armor than the ceremonial robes of power. With his pumped-up torso, Eccleston exudes more brute physicality than usual here, like a retired boxing champ eager to prove he can still crush any young challenger. At one point he even kneels down and head-butts the stage. There are vague echoes of Putin’s virile strongman posturing here, but nothing overt.”

This is part of the BBC’s “Culture in Quarantine” season, which includes: 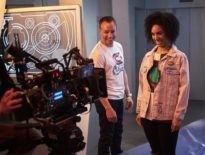 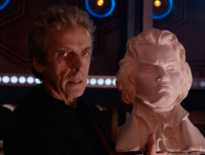