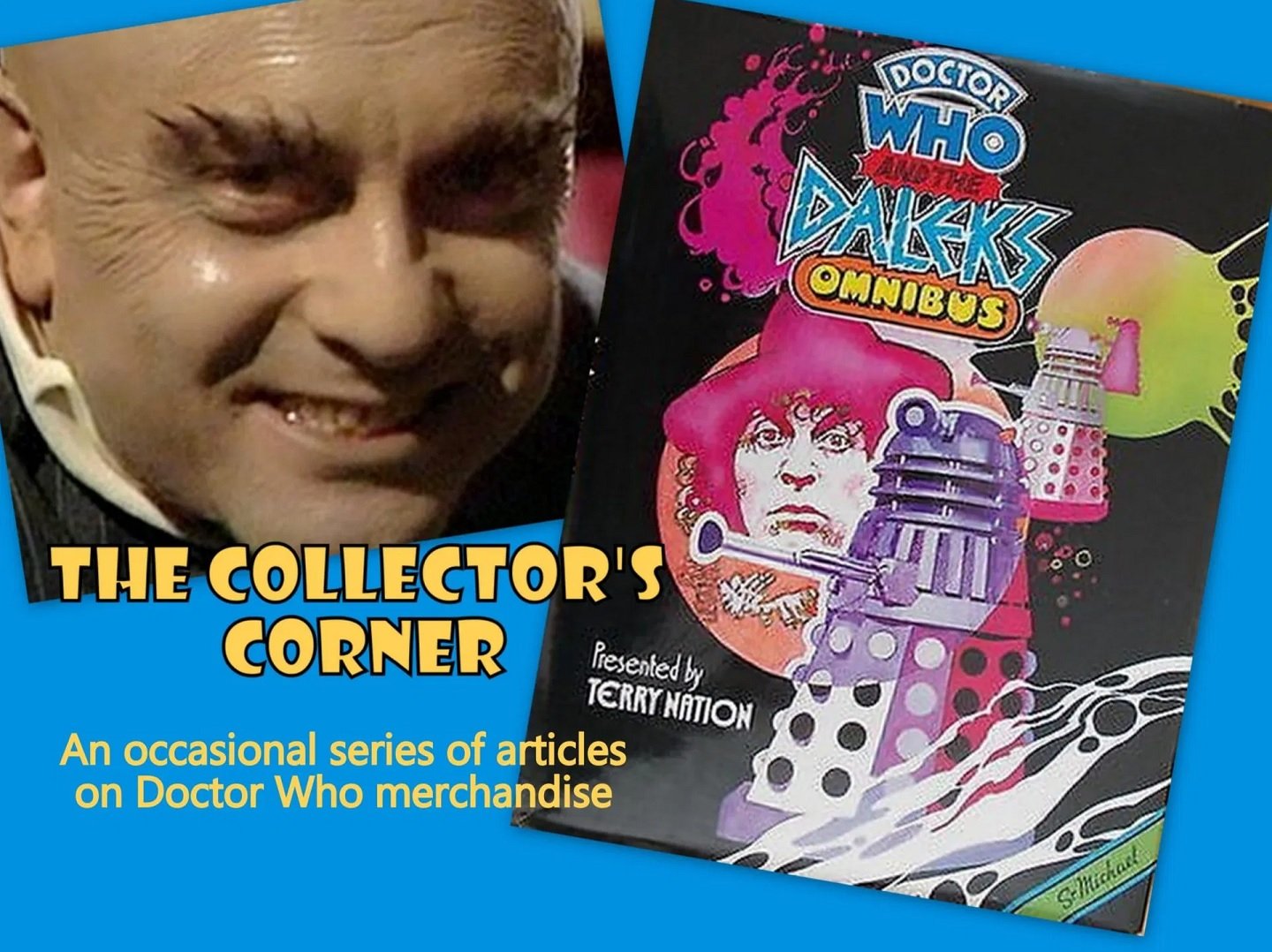 The Doctor Who and the Daleks Omnibus is actually really really good. It was produced by Artus Publishing in 1976 and was only for sale in Marks and Spencer’s (hence the “St Michael” on the cover: the M&S brand name).

It’s a big format hardback and basically it’s an anthology of bits and pieces about the Daleks, plus slightly cut versions of the two Target novels of Genesis of the Daleks and Planet of the Daleks. Those two books are among Terrance Dicks’ finest: really well written and worth reading even if you know the TV versions backwards. Genesis restores the dialogue between Ronson and the Doctor about Davros’ backstory, cut from the script, and Planet is Mark Gatiss’ favourite too (he also reads the audiobook and does a splendid job of it).

What makes it, however, is the wonderful artwork. Bordering on the psychedelic, the art is very fine indeed and constitutes a fine example of Seventies magnificence.

Maaan, did someone mention the Seventies? That was one mellow decade, Daddio.

Quite so. Here is the double spread introducing Planet of the Daleks:

Far out! Say, isn’t that that flower child Jo Grant behind the Doc? She was one groovy chick…

Indeed it is. Sometimes the artwork differed radically from the TV imagery, as in the depiction of Nyder from Genesis, which is actually a copy of a photo of one of Hitler’s generals…

Or, for another piece of psychedelia, here’s a party of Kaled and Muto slaves being forced to load the Thals’ rocket with explosives:

Right on! Rockin’ pic of loading that rockin’ rocket, José!

Don’t call me José. How about this one of Mutos in the wasteland?

Far out, baby! Hit me with some more of those crazy psychedelic pics, Daddio!

Talk English, man. I do not understand your idiom.

Gimme more psychedelia, groove-master! Hit me with what you got!

Alas, my store is now empty. The remaining artwork – all uncredited, alas – is less Lucy in the Sky with Diamonds than the previous examples but it’s all still pretty good. Two more, then. One’s generic; the second shows the Dalek army being splurged on by the icecano:

There was another volume in this series for Marks and Spencer’s, called Big Match: Brian Moore’s World of Soccer. Sounds really interesting.

The Doctor Who and the Daleks Omnibus is rare-ish but it clearly had a big print run and it comes up pretty regularly on eBay. A good condition one with the dust jacket is usually between £20 and £30. One of the best Who books ever produced, I think. 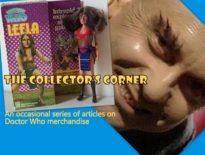