Tag: Planet of the Daleks 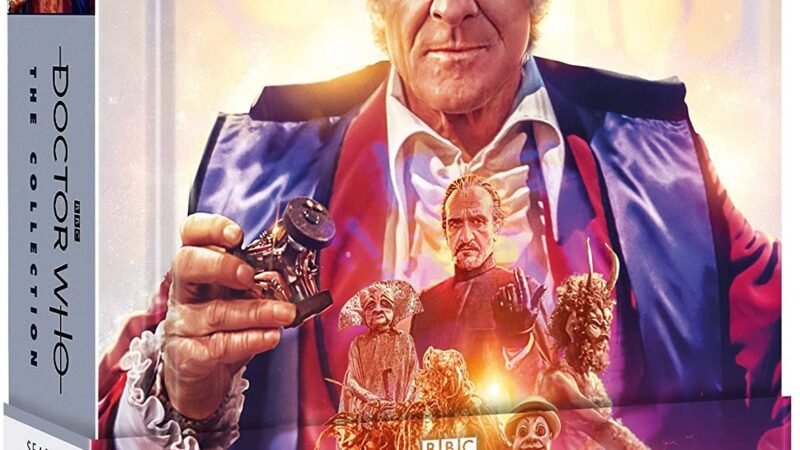 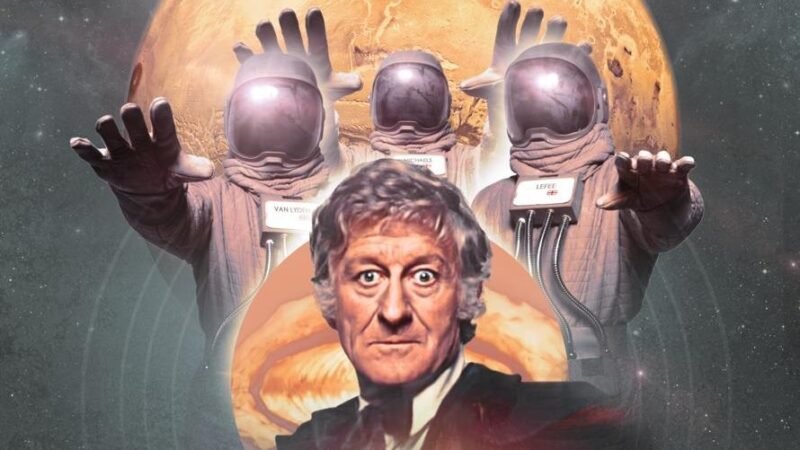 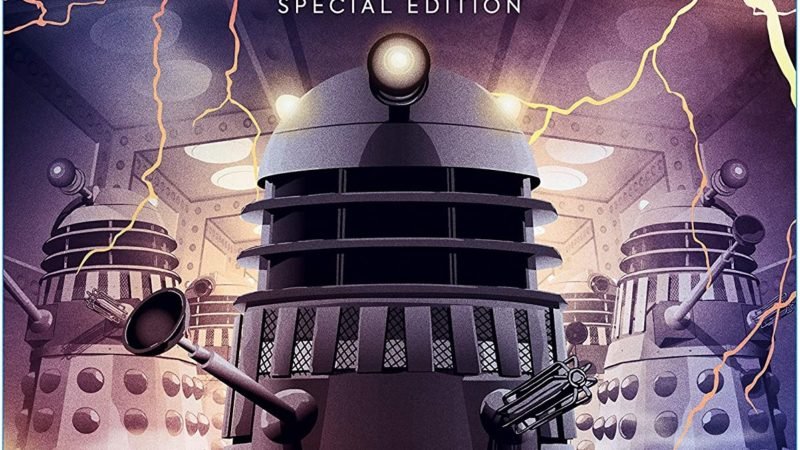 97 episodes are currently missing from the archives – but is it all bad? 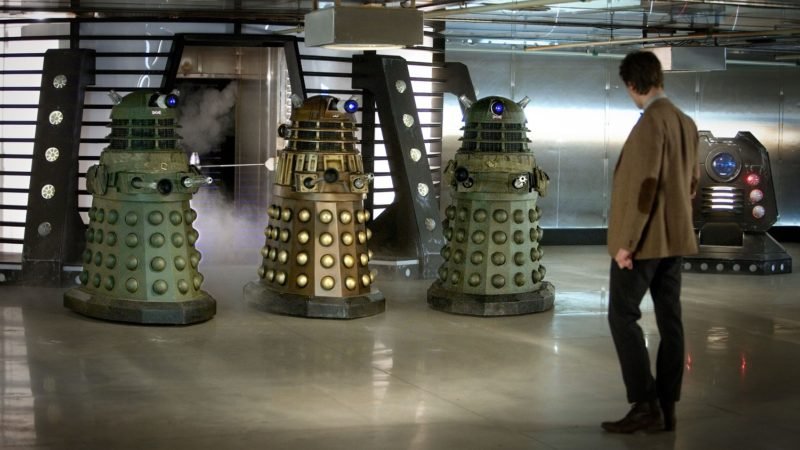 The Doctor Who Companion’s been receiving a number of frequently asked questions and, in turn, we thought we’d address one 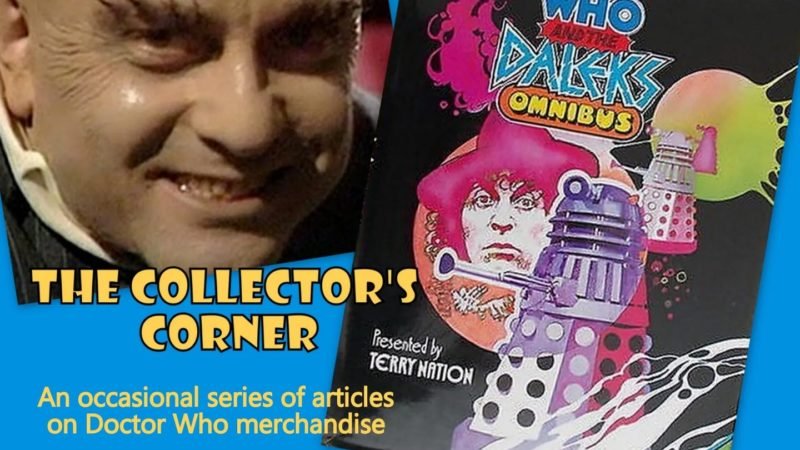 Produced by Artus Publishing in 1976, this hardback book retells Planet of the Daleks and Genesis of the Daleks. 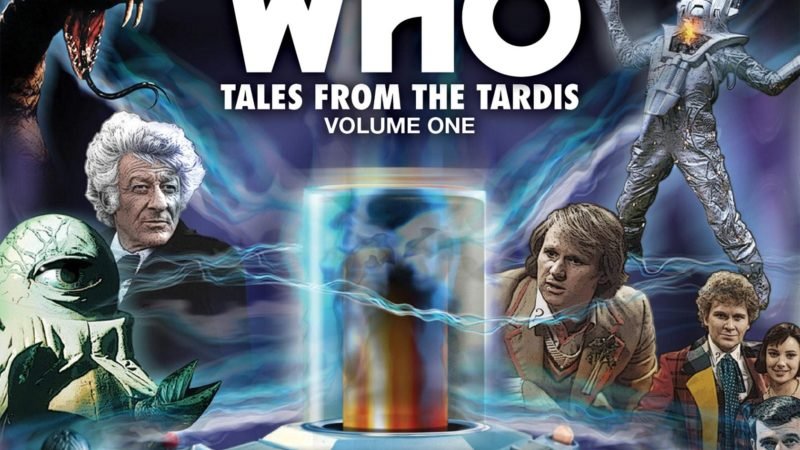 Doctor Who on Short-Lived MP3-CD Audios and CD-ROMs: A Good Idea, But…

The past week has been quite hectic for me; between working and selling and dispatching loads of items on eBay,

Having reached its 10th year, it seems as though Doctor Who had taken the first steps toward becoming an institution.

The New Trailer for Doctor Who: The Collection – Season 10 is Gorgeous

We’re just a week away from the release of the Doctor Who: The Collection – Season 10 Blu-ray set, and